Baby Keem promised that he had more in store for us when it came to his album The Melodic Blue. No cap. 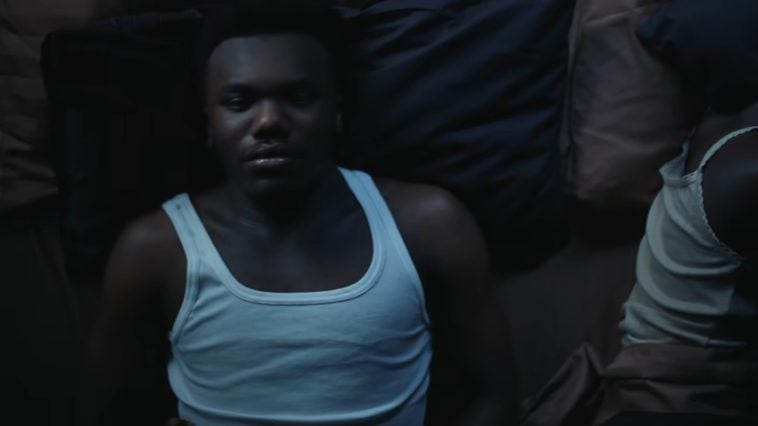 Keem tweeted earlier in February “there is more to the story of baby keem & the melodic blue.”

Now, he has released “16” from his album as a single with a music video themed after the television show “Westworld”.  The video captures moments of intimacy and love in Keem’s life.

“16” is the third single from Baby Keem’s debut album The Melodic Blue.
Keem is going on tour this spring and was also featured on Kanye West’sDONDA track “Praise God” with Travis Scott.

Last month, Baby Keem announced that he planned to hit the road after releasing his debut album.

Released in September 2021, the 16-track album debuted at No. 5 on the Billboard 200 and had guest appearances by his cousin Kendrick Lamar,and other artists such as Brent Faiyaz, Travis Scott and Don Toliver.  The North American Melodic Blue Tour spans 28 dates and kicks off in Cincinnati on March 7. There would be stops in cities like Fort Lauderdale, Atlanta, Baltimore and ends at the Coachella Festival in California on April 22. 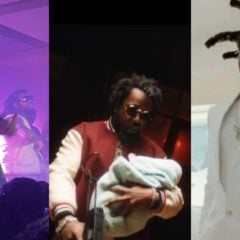 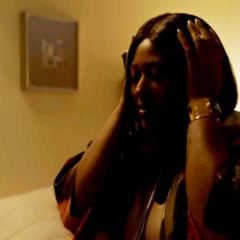