New York rapper Azealia Banks is getting a kick out of her chicken sacrifice drama at her own expense. The hip-hop diva went to Instagram Sunday (January 1) with some trolling.

Instead of ignoring her headline-sparking chaos, Banks joked about the chicken sacrifices. A couple days ago, pop singer Sia scolded Banks over the sacrificial buzz. 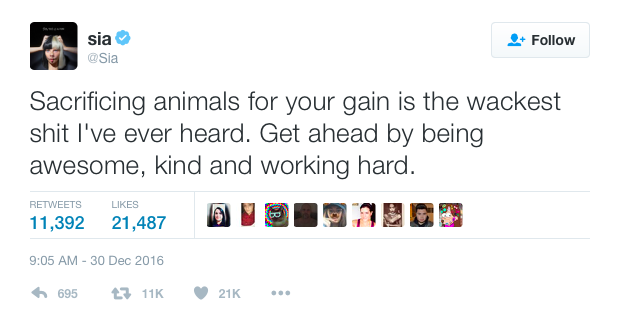 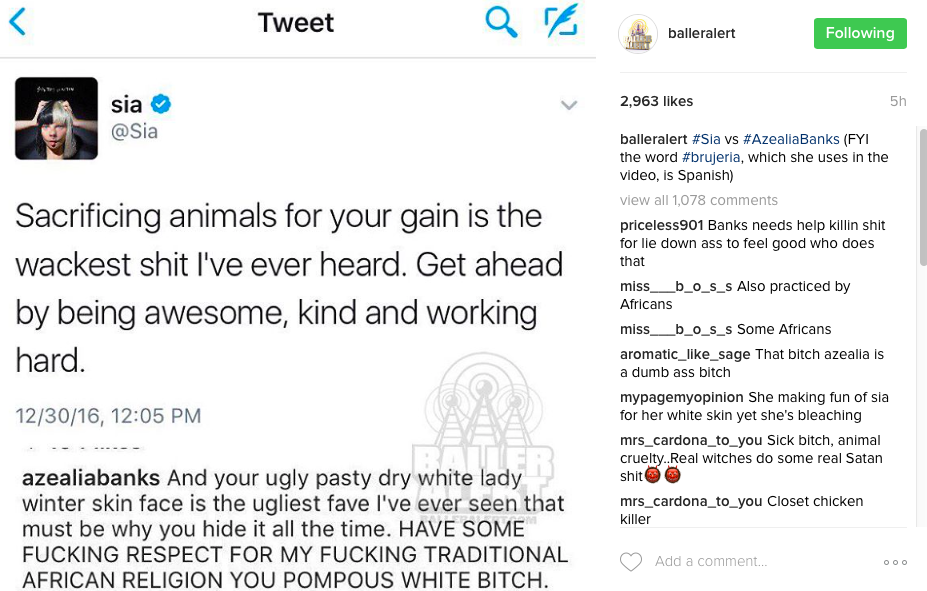 Early Friday, a clip surfaced of Banks showing off the area where she sacrificed chickens.