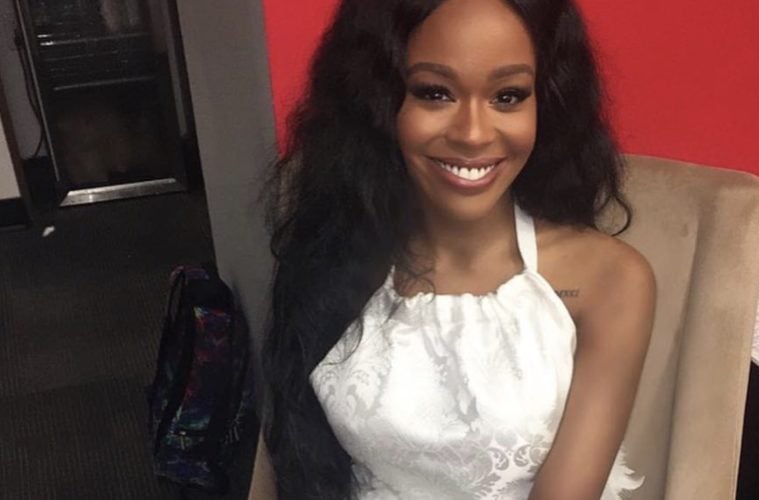 Azealia Banks Salutes Hugh Hefner: “Absolute Honor To Be Chosen As The First Female Rapper To Make The Cover Of Playboy”

New York rapper Azealia Banks will always have a special place in her heart for Hugh Hefner. The hip-hop artist has remembered the late Playboy magazine founder.

Azealia went to Instagram this week with some heartfelt words for Hugh with her 2015 Playboy cover. 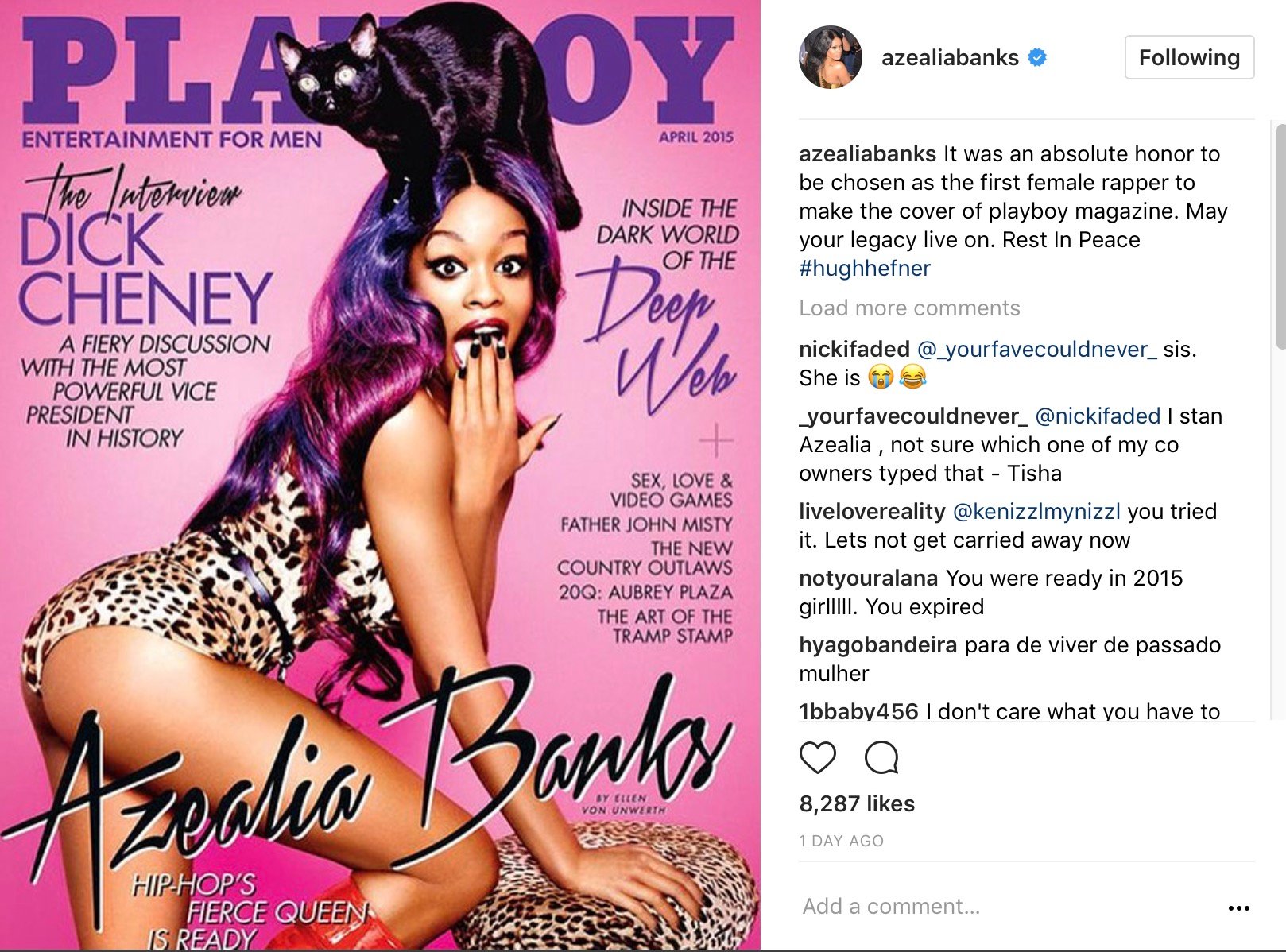 Over the past 48 hours, hip-hop artists Diddy, 50 Cent and Tony Yayo have remembered Hefner.

R.I.P Hugh Hefner my condolences to his loved ones. He was a great guy God bless. #50centralbet

Rest in peace to my man Hugh Hefner!! Love You, Puff! You will be missed!!!

According to reports, Hefner died this week at the age of 91.

Hugh Hefner, the iconic founder of Playboy magazine, died at his home, the Playboy Mansion, of natural causes at age 91, Playboy Enterprises said in a statement on Wednesday. Playboy magazine was founded more than 60 years ago to create a niche upscale men’s magazine, combining images of nude women with in-depth articles, interviews and fiction by a variety of well-known writers. (CNBC)