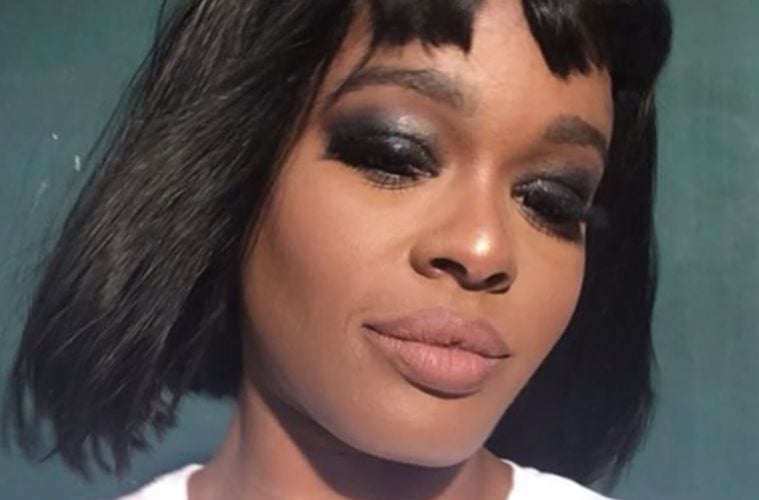 New York rapper Azealia Banks probably won’t be counting down the hours before the “Bed” video premieres. The hip-hop artist has called out Nicki Minaj for possibly low-key using her method.

Banks went to Instagram Thursday (July 5) and suggested Nicki might have low-key jacked her creativity with a mermaid look.

Back in April, Azealia reacted to a huge co-sign from Nicki.

And there you have it… 📸 #AzealiaBanks @NICKIMINAJ pic.twitter.com/v2P0EJphKb