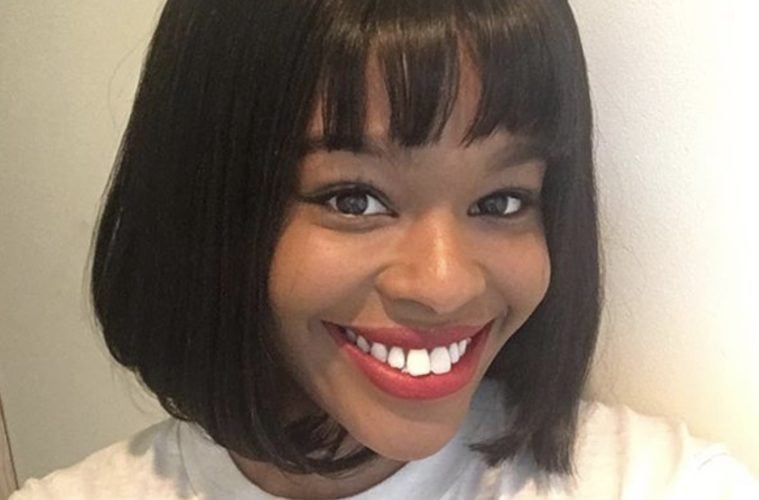 New York rapper Azealia Banks is more than impressed with Donald Glover‘s new “Feels Like Summer” video. The hip-hop artist went to social media this past weekend to respond to Childish Gambino featuring an animated version of herself in the must-see clip.

On Sunday, Azealia hit up Instagram and thanked Gambino for the unexpected shout-out.

This past weekend, Childish treated fans to the Justin Richburg-created must-see visual.

The crooner is reportedly working on a new international film with Gambino.

In addition to the documentary, Rihanna is rumored to be filming a project called “Guava Island” in Cuba with director Hiro Murai, the Huffington Post reports. Photos from the alleged shoot revealed that Donald Glover appears in the project in some capacity; Murai serves as a director on Atlanta and helmed Childish Gambino’s “This Is America” video. (Rolling Stone)

Rihanna on the set of Guava Island pic.twitter.com/AMMDvJlYne