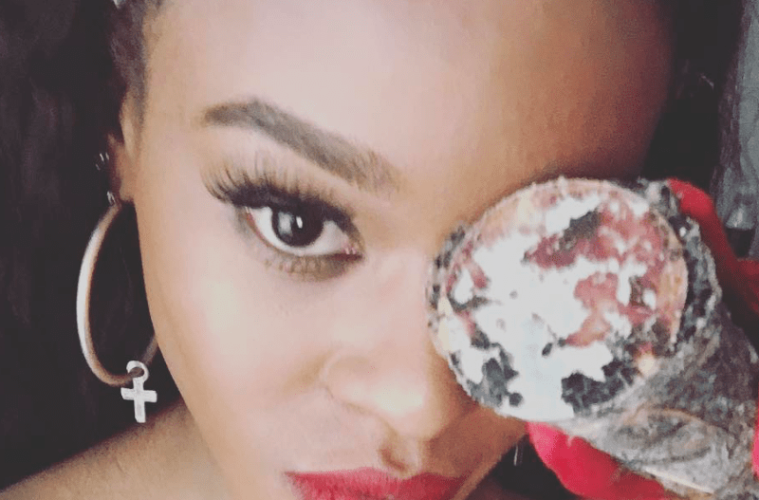 New York rapper Azealia Banks has officially closed the door on having a potential future with hip-hop veteran RZA. The Big Apple musician publicly bashed Bobby Digital for not coming to her defense following a recent alleged altercation with actor Russell Crowe. 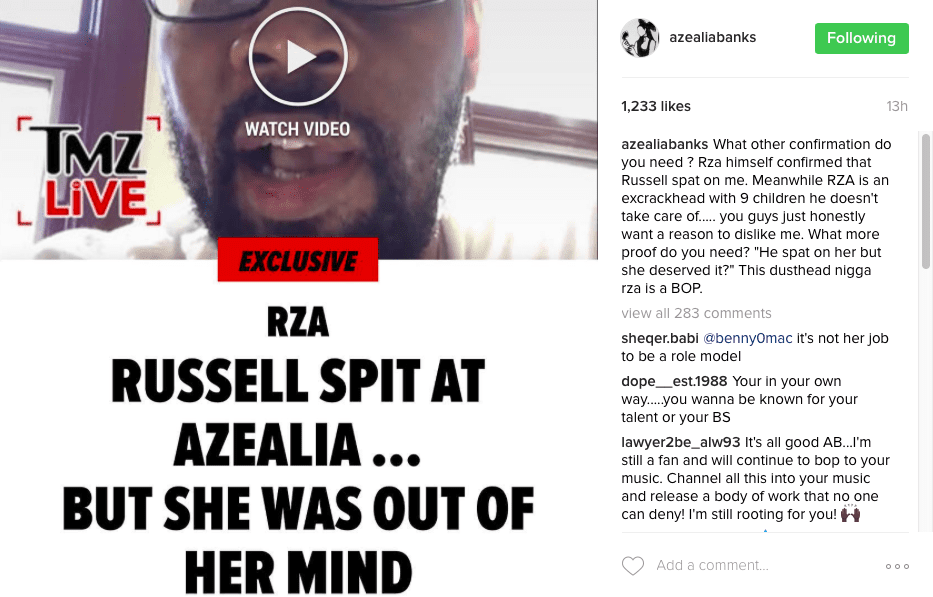 Earlier this week, Azealia publicly pleaded with her fans on social media. 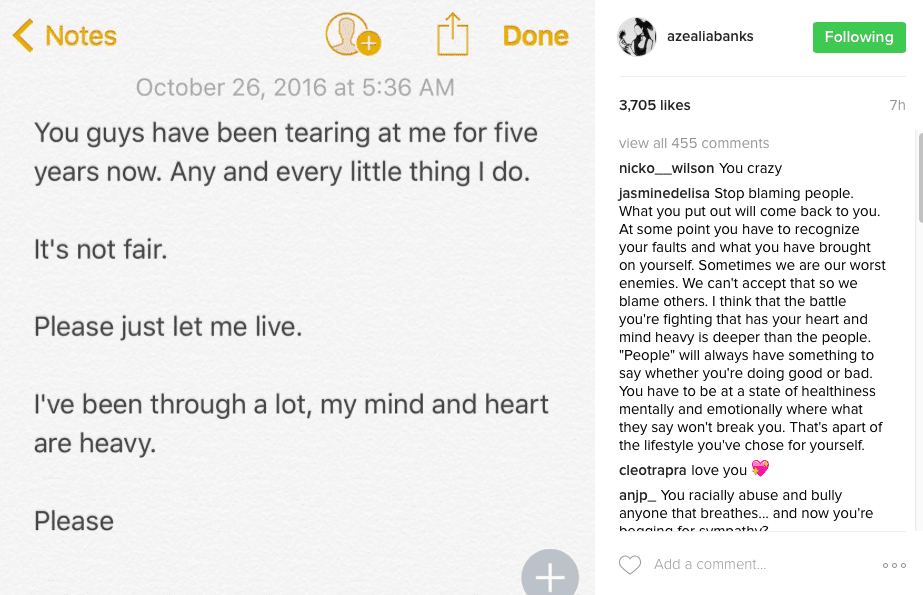 Recently, Azealia talked about falling back from taking legal action against Crowe.

A day prior, RZA issued a statement on what allegedly went down between Banks and Crowe. 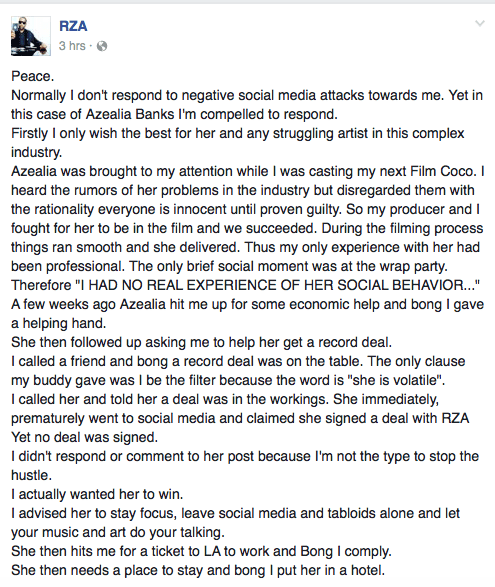 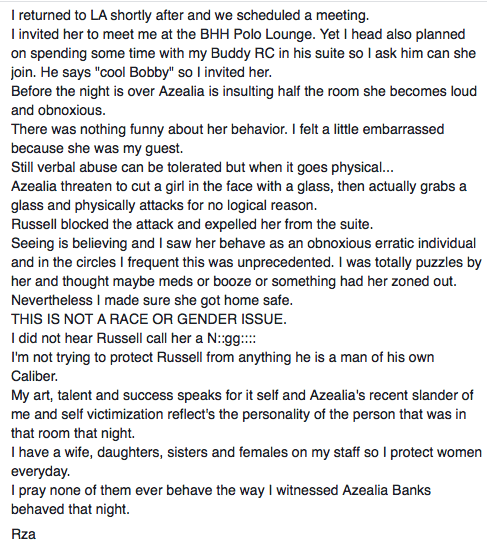