Azealia Banks Calls Meek Mill’s Drake Diss Fire: “I Can Twerk To This”

Banks shared her thoughts, including an interest in seeing both musicians without clothes, on Twitter Friday (July 31). Listen to Meek Mill’s diss song on the next page…

Drake appeared to already respond to the song on Instagram following its release. 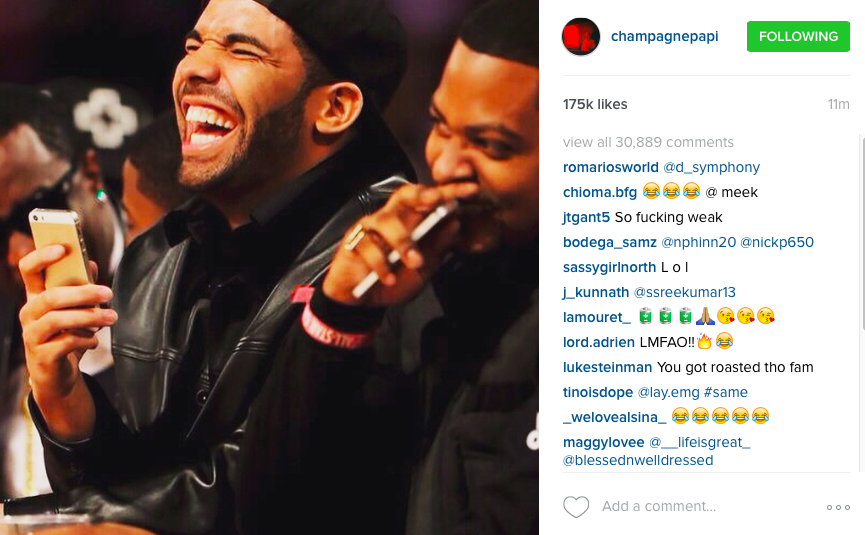