Azealia Banks Blasts UK Rappers & Pays Price For It: “USA Does Not Look To UK Rap For Any Tips”

New York rapper Azealia Banks has once again relied on social media to share her thoughts after going on a spree against the United Kingdom hip-hop scene this week.

Banks unleashed her wrath toward the UK rap game being inferior to the United States’ Wednesday (May 11). 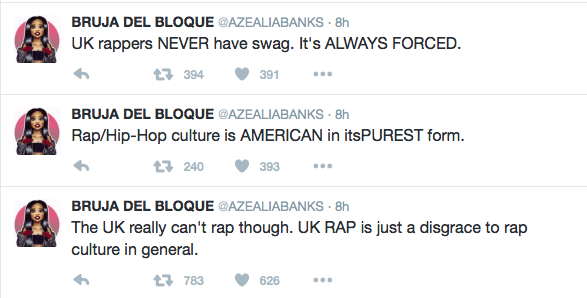 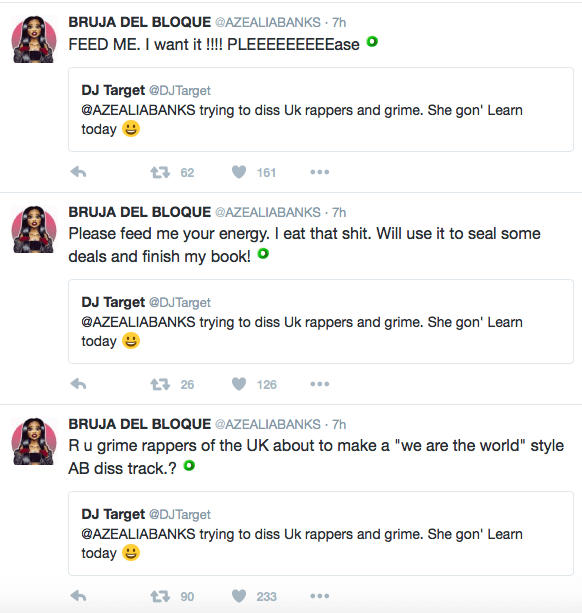