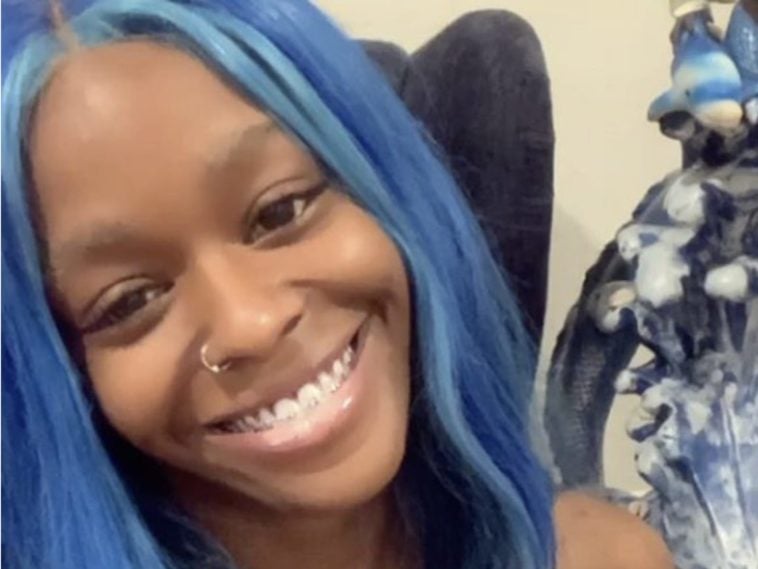 As seen on SOHH.com - follow @sohh @sohhdotcom
2.2k Views Comments Off on Azealia Banks Addresses Her Demons and Names The Scariest Place To Live Right Now After Suicidal Talk: “My Mind Is So Screwed Up Out Here”
Share

New York rapper Azealia Banks is done-done with Los Angeles. The hip-hop artist has come forward to share her issues with the City of Angels just days after announcing she had plans to end her life.

Over the past few hours, Banks went to her Instagram page and didn’t hold back on sharing her frustrations. She specifically blamed Los Angeles for contributing to her anxiety and mental problems.

“My mind is so screwed up out here. 😞. California is genuinely becoming one of the scariest most dystopian places in America. This is not the fun place I’d camp out to find music and inspiration anymore. So many triggering things happening here and the LAPD is one of the most terrifying police forces in the nation. It is really scary to be living out here in Los Angeles right now 🙁 . Just deep anxiety, constant nightmares, robberies, shootings, isolation, stalkers, inability to travel. It’s really really hard to keep hold of any sort of emotional stability right now. Like what is actually happening here?” -Azealia Banks’ Instagram

Azealia also shared her specific issue with California opting to release certain prisoners instead of treating them for COVID-19.

“More haphazard coronavirus response from California’s government. HIV/AIDS has plagued the American carceral state for decades yet state governments found ways to treat Infected inmates and quell transmission rates in prison clinics/hospitals. Pregnant women have been giving birth handcuffed to prison hospital beds for decades. This move absolutely reeks of an Indesire on behalf of California’s private prison sector to spend any bits of its massive wealth on treating these covid-19 positive inmates, instead releasing them to the public where they will most likely contribute to the statewide spread of Covid-19. These former inmates will end up at a hospital where they’ll incur the costs of treatment on their own as “free people.” knowing it will be close to impossible for them to find legal work with a felony on their record, how will they afford this? This will absolutely backfire. Yet, if the state of California is freeing inmates convicted of murder due to the potential of death/illness from covid19, it only makes logical and moral sense to abolish the death penalty in the state as well….. I never knew California was this disorganized beneath its surface.” -Azealia Banks’ Instagram

This past weekend, Banks went to her Instagram Story with an alarming message. She said she might end her time here on earth soon.

“Yea, I think I’m done here. This pandemic, extreme lack of social interaction, no intimacy, combined with constant public ridicule is making life harder than its worth. I think I will end my tenure here on earth soon. My soul is tired. I’m ready to go. I’m not begging for attention or asking for sympathy/empathy…… I’m just ready to go. Peacefully of course. I will document my last times and release a film for you all to finally understand me, from my perspective.” -Azealia Banks’ Instagram Story

The hip-hop artist has practically shocked the entire Internet after deciding to shave her head bald. Heading into last Monday, footage went viral of Banks making plenty of jaws drop from the insane haircut. She went to her Instagram Story to initially share eye-opening before and after moments of her new cut.

“The way these coronavirus cases are going around, I’m very scared to have someone take care of my natural hair – I’m going to keep a baldie and I’m going to rock my wigs. … I’m about to be bald like Seal in this b*tch.” -Azealia Banks’ Instagram Story

Comments Off on Azealia Banks Addresses Her Demons and Names The Scariest Place To Live Right Now After Suicidal Talk: “My Mind Is So Screwed Up Out Here” 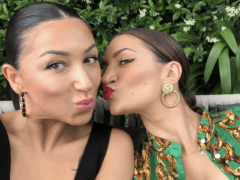 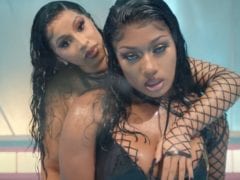