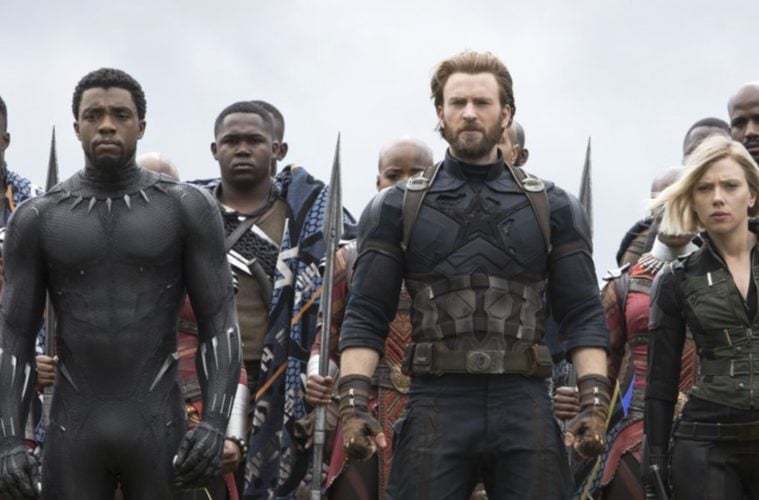 Marvel Studios’ Avengers: Infinity War is sort of a big deal. The must-see superhero flick has easily brought in over $200 million to cement itself with one of the biggest opening weekend box offices in United States history.

According to reports, the latest Avengers movie has already become the top-debuting Marvel Studios flick.

In fact, its latest installment — “Avengers: Infinity War” — supercharged to not just the biggest opening for a Marvel movie, but the best domestic and global debuts of all time. “Infinity War” bowed to a heroic $250 million in North America this weekend, along with $380 million internationally for a grand total of $630 million globally. And the tentpole hasn’t even opened in China yet. That’s a towering pinnacle for any franchise to reach, let alone a film series in its 19th installment. (Variety)

Heading into the weekend, all of the focus centered on the new Avengers: Infinity War release.