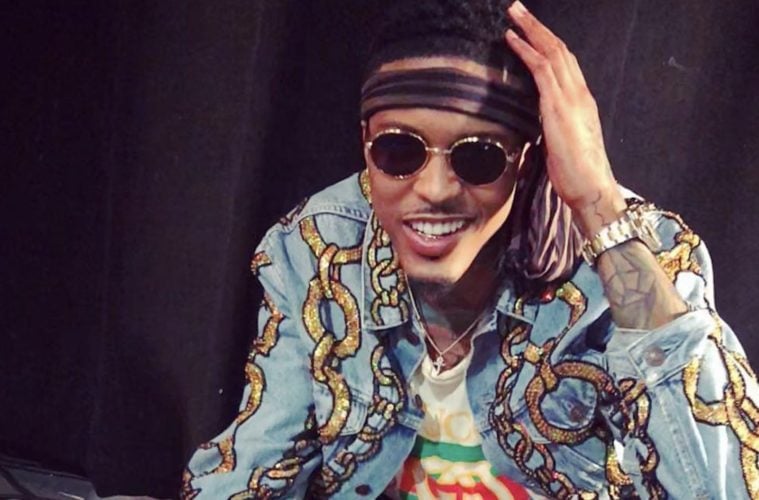 R&B singer August Alsina is in a tough crunch right now. The hitmaker has come forward to single out his record label, Def Jam, over his album delay.

This week, August went to Twitter to place ample blame on the iconic company for its business methods.

I would love to put my album out but DEF JAM is holding it/me hostage because the system is not up & running until next year so they basically dont exist. The label is just TRASH .. I will release free music soon but that has been the hold up. Tell Them to FREE ME 🗣& the Album🗣 https://t.co/xIitEDUaDp 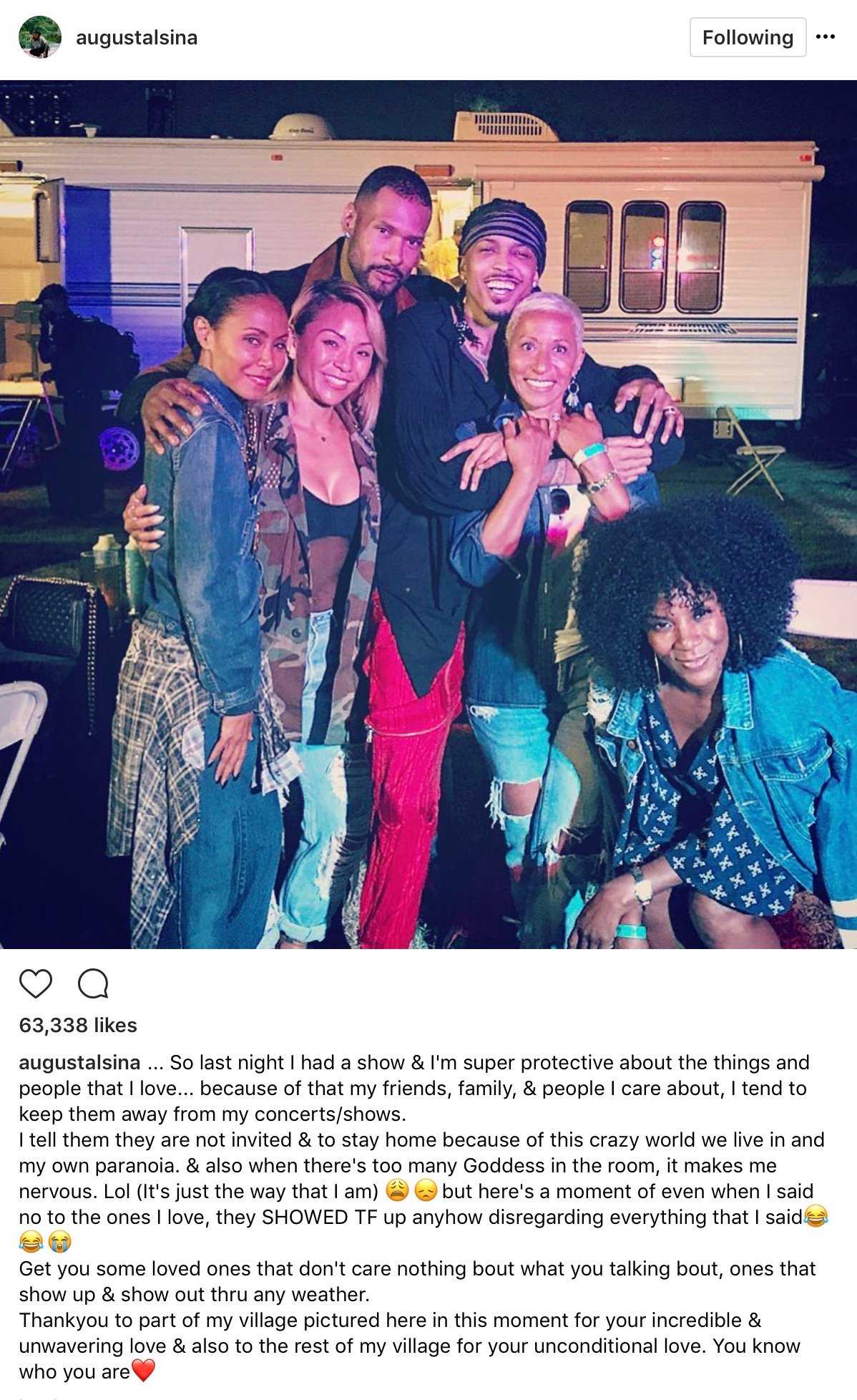 Back in June, Alsina dished out some heartfelt words to the veteran movie star. 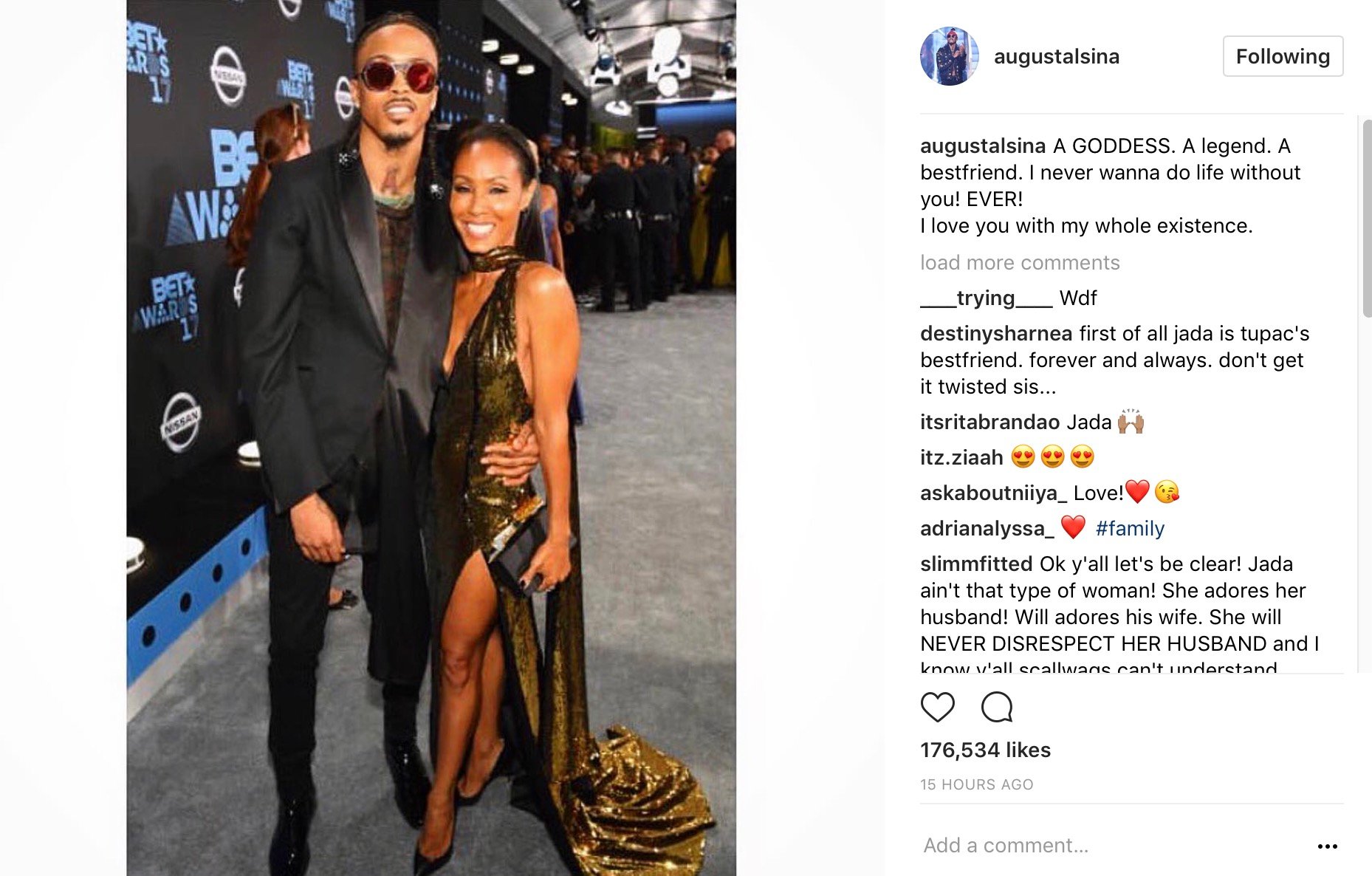