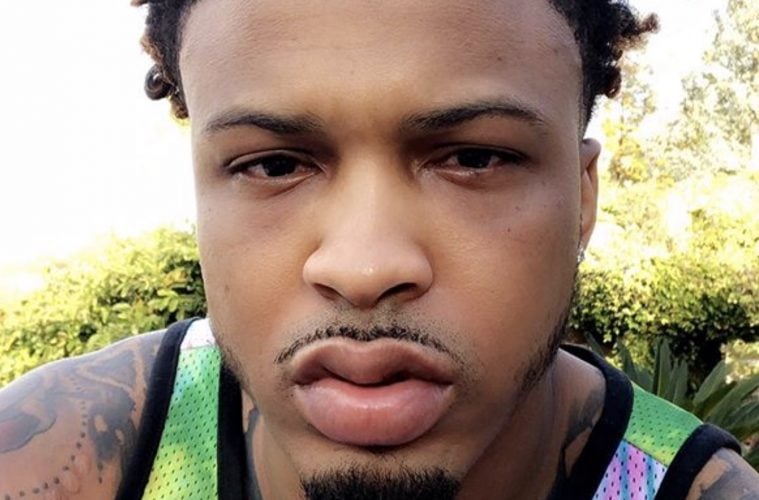 R&B singer August Alsina is with the jokes. The crooner has caved into the inevitableness of allergies by poking fun at his puffy facial features.

AA went to Instagram this weekend to joke about his face busting out courtesy of Hollywood actor Will Smith putting the paws on him.

Prior to switching up the caption, AA admitted allergies caused his body’s facial reactions.

In the video for August Alsina’s cover ‘Nunya’, the New Orleans singer is having a text conversation with a woman named ‘Koren’, which fans have pointed out is Jada Pinkett Smith’s middle name. In the song, August wants more from his girlfriend, giving her time to make him a priority. At a point in the video, he sings the line “You’re just an actress putting on a show,” and a GIF of Jada Pinkett appears on the screen After the two references to Jada, fans are convinced that this song is exposing August and Jada’s affair. (Capital Xtra)