The Internet isn't ready to let the Jada Pinkett Smith and August Alsina drama die down. Social media has continued to unload on the biggest potential love affair of the year with ample pics of them together and more memes. 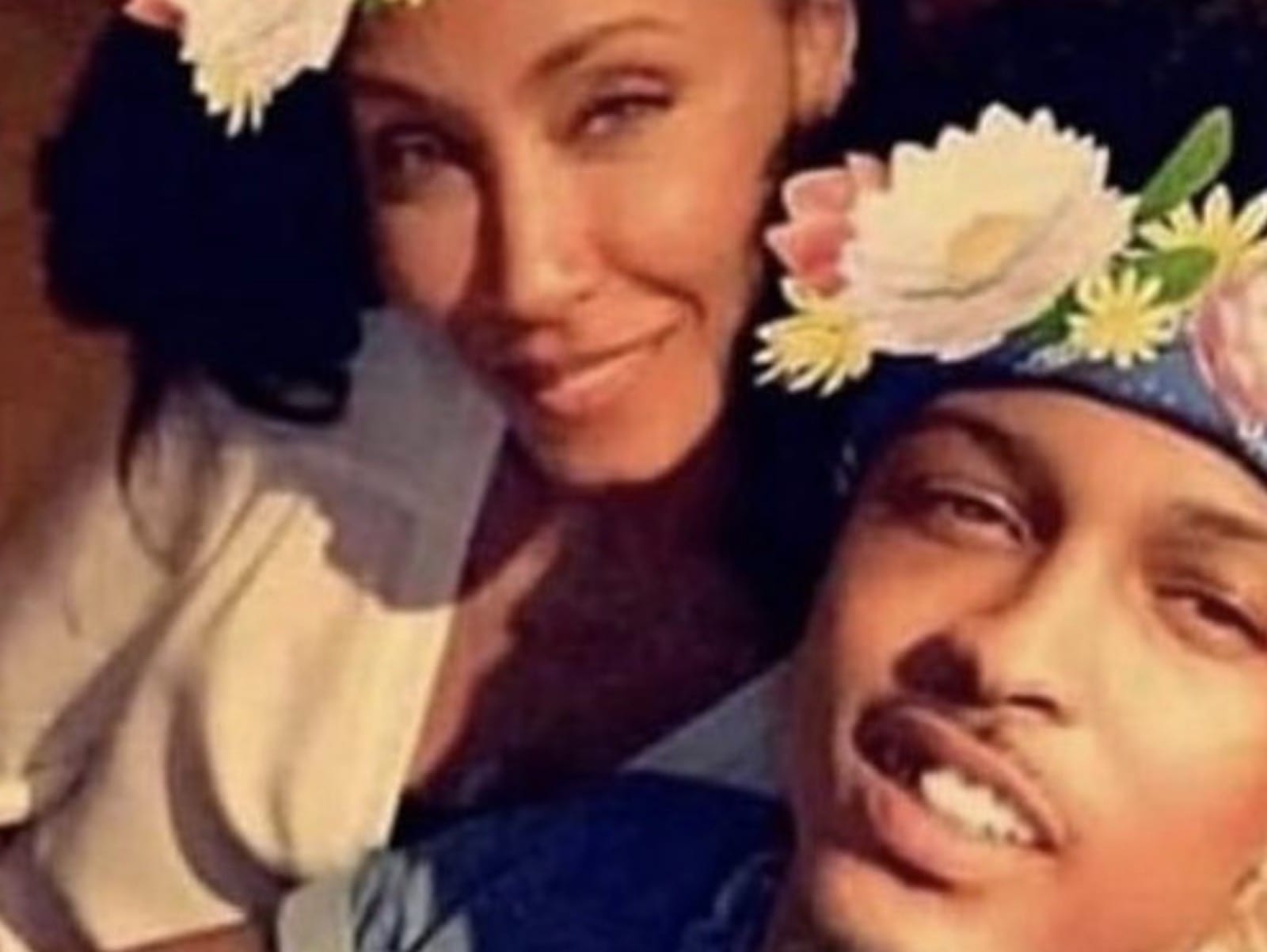 Over the past few hours, the Internet has unloaded plenty of must-see memes. Some online users also used a bunch of throwback August and Jada boo’d up pics to push the dating narrative.

Last night, social media erupted with savage jokes. A majority of the memes came directly from Jada’s husband Will Smith‘s TV and film projects including “The Fresh Prince of Bel-Air” and Bad Boys 2.

Comments Off on August Alsina + Jada Pinkett Coupled Up Pics Keep Dating Memes Intensifying: “Where Is The Lie?” 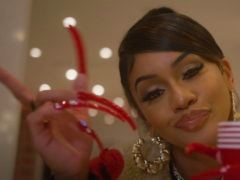 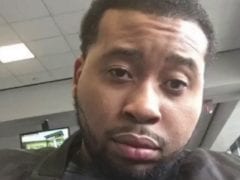