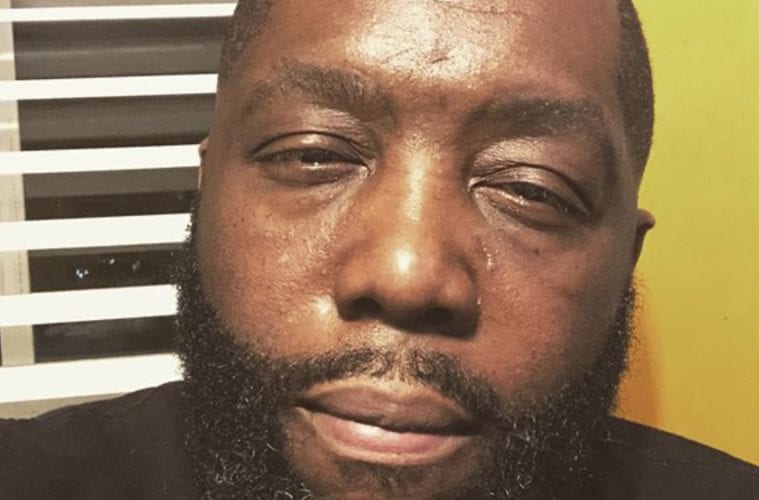 Grammy-winning rapper T.I., Jeezy, Lil Baby, Killer Mike and more are putting a huge emphasis on Georgia residents getting outside of their houses today. The music heavyweights are encouraging locals to go and vote in the state’s primary election.

Over the past few hours, the Atlanta natives lit up their social media feeds with primary posts with voting taking place today.

“Vote @wisesmith2020 for Fulton county DA if you tired of getting unfair sentences from Paul Howard in Atlanta. TIME FOR A CHANGE‼️ #WiseUP” -T.I.’s Instagram

According to reports, some people have already experienced issues at the polling booths. Reports claim machine malfunctions have slowed down the primary voting process.

Atlanta voters haven’t had the smoothest process at the polls June 9 as they cast ballots for president, Congress, and state legislative seats. Many have reported long wait times, malfunctioning machines or none at all. Tuesday is the primary election for Georgia voters and according to several reports it’s not going as planned, with long lines and voting machine malfunctions. (Patch)

The polling issues have caught T.I.’s attention. In an effort to help, Tip shared details for voters going through problems and delays.

Rap star Cardi B recently spoke on the importance of voting. She credited the process as a key strategy to ultimately end police brutality and lessen law enforcement’s power.