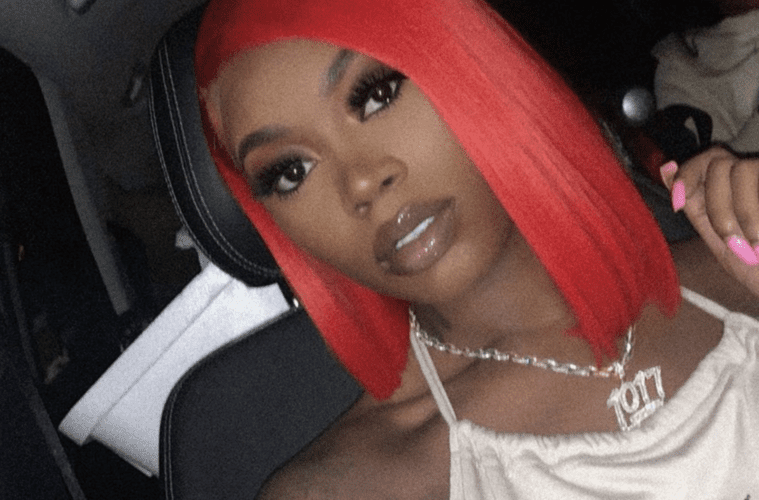 Asian Doll Shocks Everyone W/ Gucci Mane Split Announcement: “I Feel Like I Owe My Fans The Truth”

Big Facts: Last night, Asian hit up Instagram to breaks the news of her new status and also revealed she asked for Gucci to release her.

Gucci Mane’s 1017 records added a new addition to the roster today, announcing that Asian Doll has signed the East Atlanta rap veteran’s label. The Dallas-born MC jumped on Instagram to break the news to fans, sharing her excitement at being the first female artist signed to 1017.  “Words can’t explain how I feel right now I just wanna thank God and Gucci For believing in me,” she wrote. “He been watching me, but it takes a real nigga to sign they 1st EVER FEMALE ARTIST. I finally have a home & a gang I can call my family.” (The FADER)

Wait, There’s More: This week, Gucci hit up Twitter to reveal his intent on securing an unsigned artist to a million dollar record deal.

Before You Go: In early January 2020, Guwop saluted his wife Keyshia Ka’oir‘s birthday and also revealed her iced-out present.