R&B singer Ashanti has dropped a shocker on the music world. This week, the crooner spoke out on nearly getting signed to Bad Boy Records.

I sat in Puffs office when I was 13… which is when I met Notorious B.I.G… 🙌🏾We almost did a deal but I ended up in a different situation… the next time I saw Puff was after "Foolish" exploded it was hilarious and he gave me the biggest hug!!! 😂🤗Always been love #cantstopwontstop @diddy

Outside of going down memory lane, Ashanti shocked fans this past weekend with some jaw-dropping bikini pics. 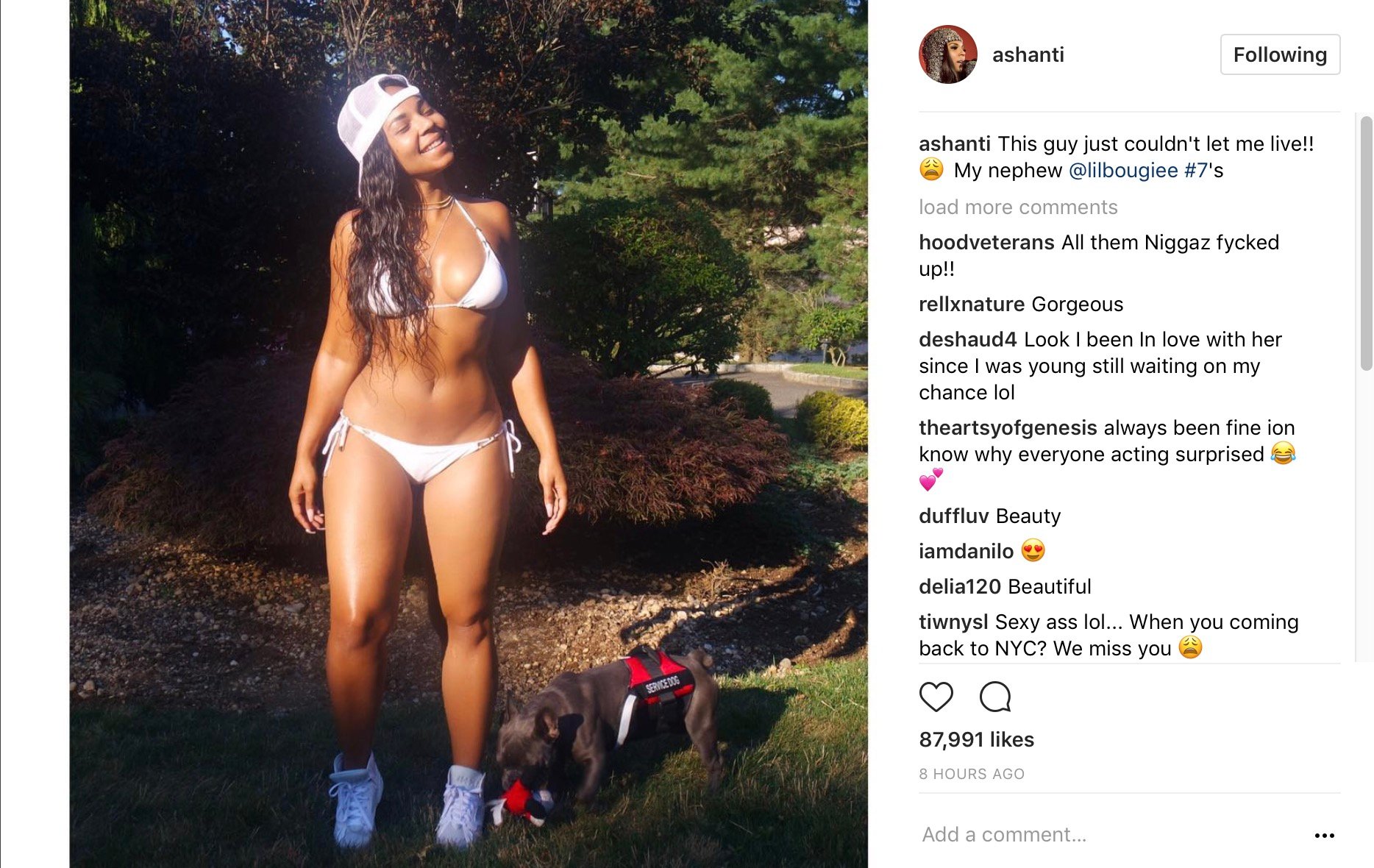 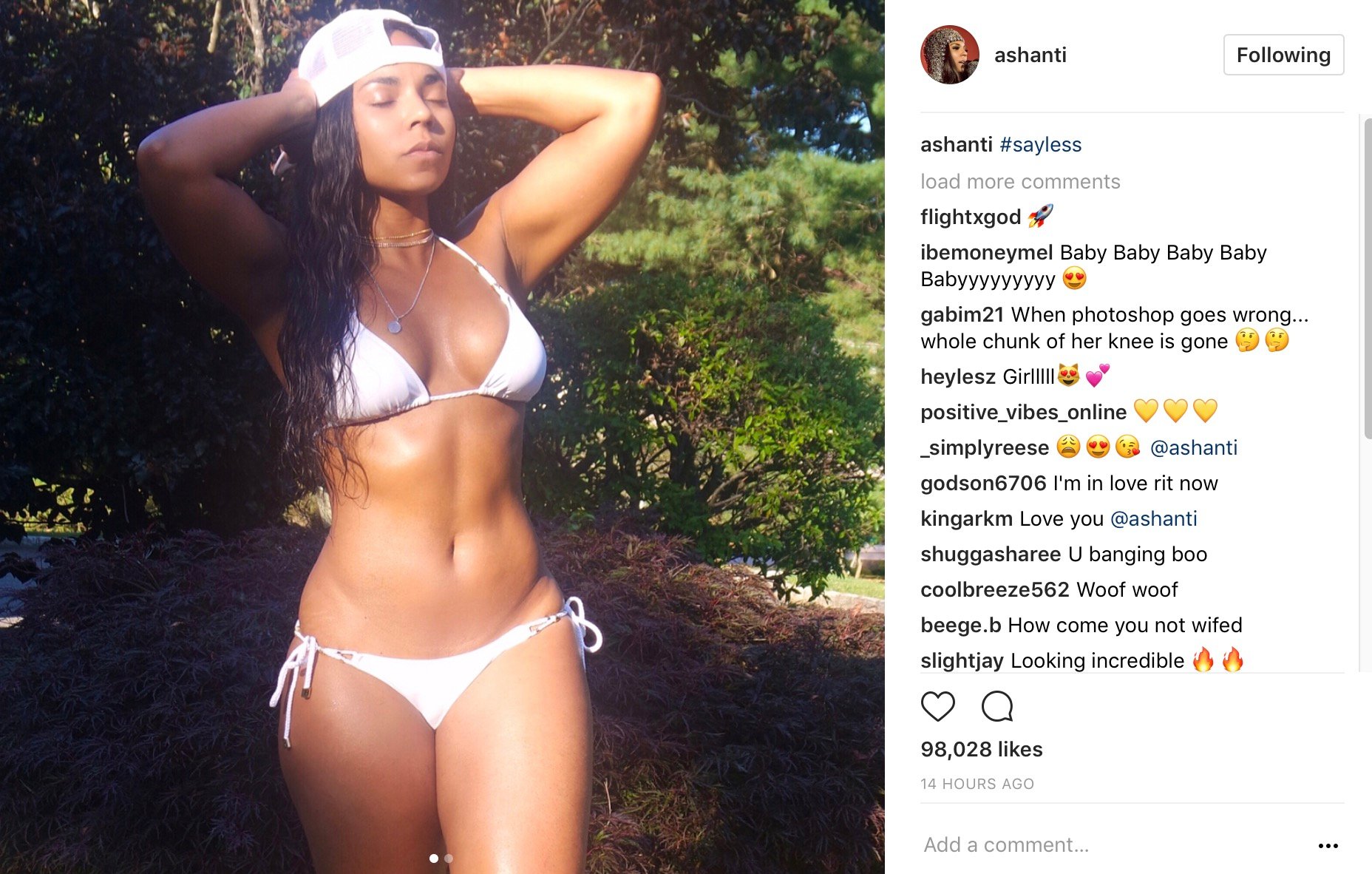 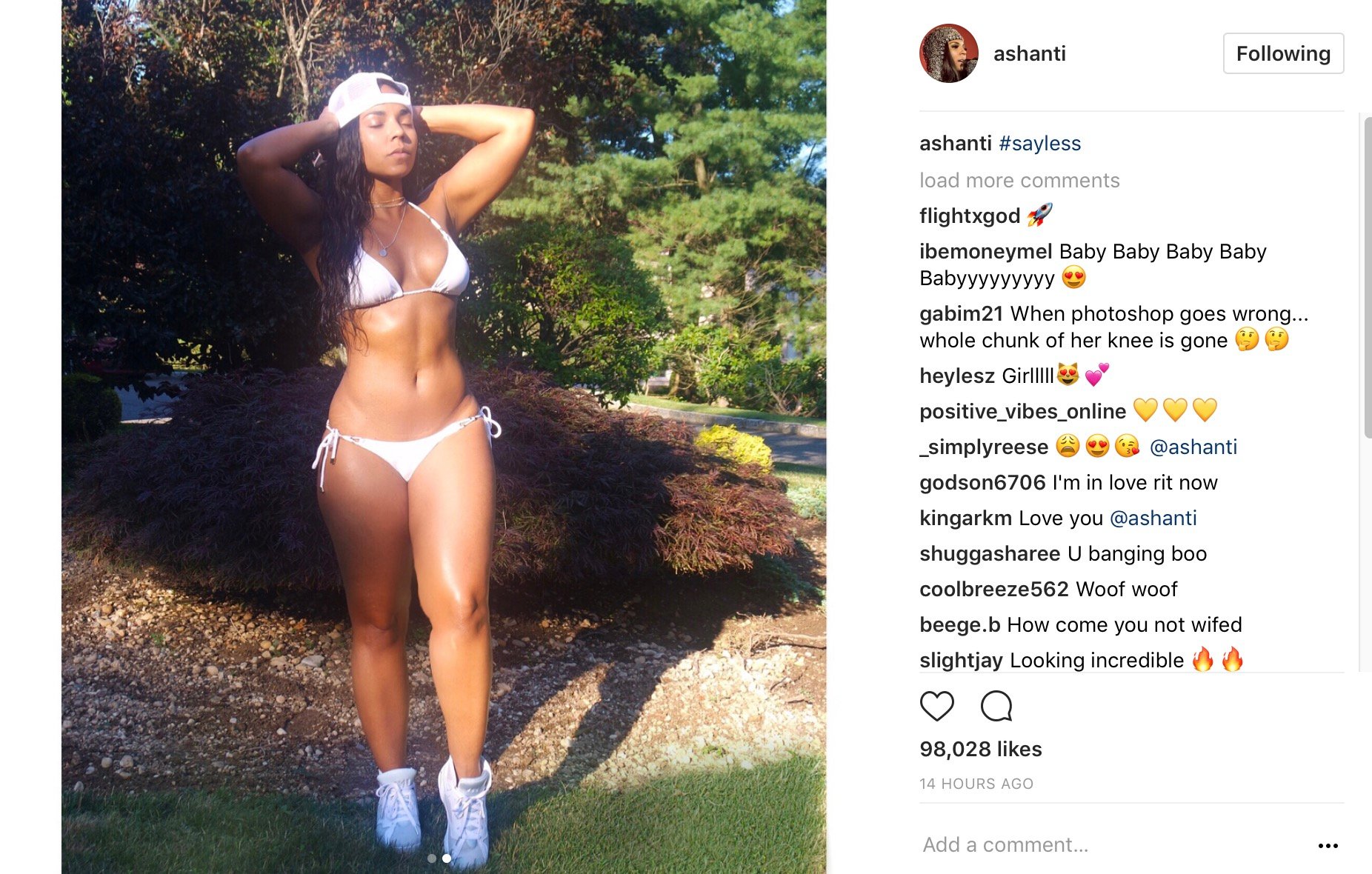 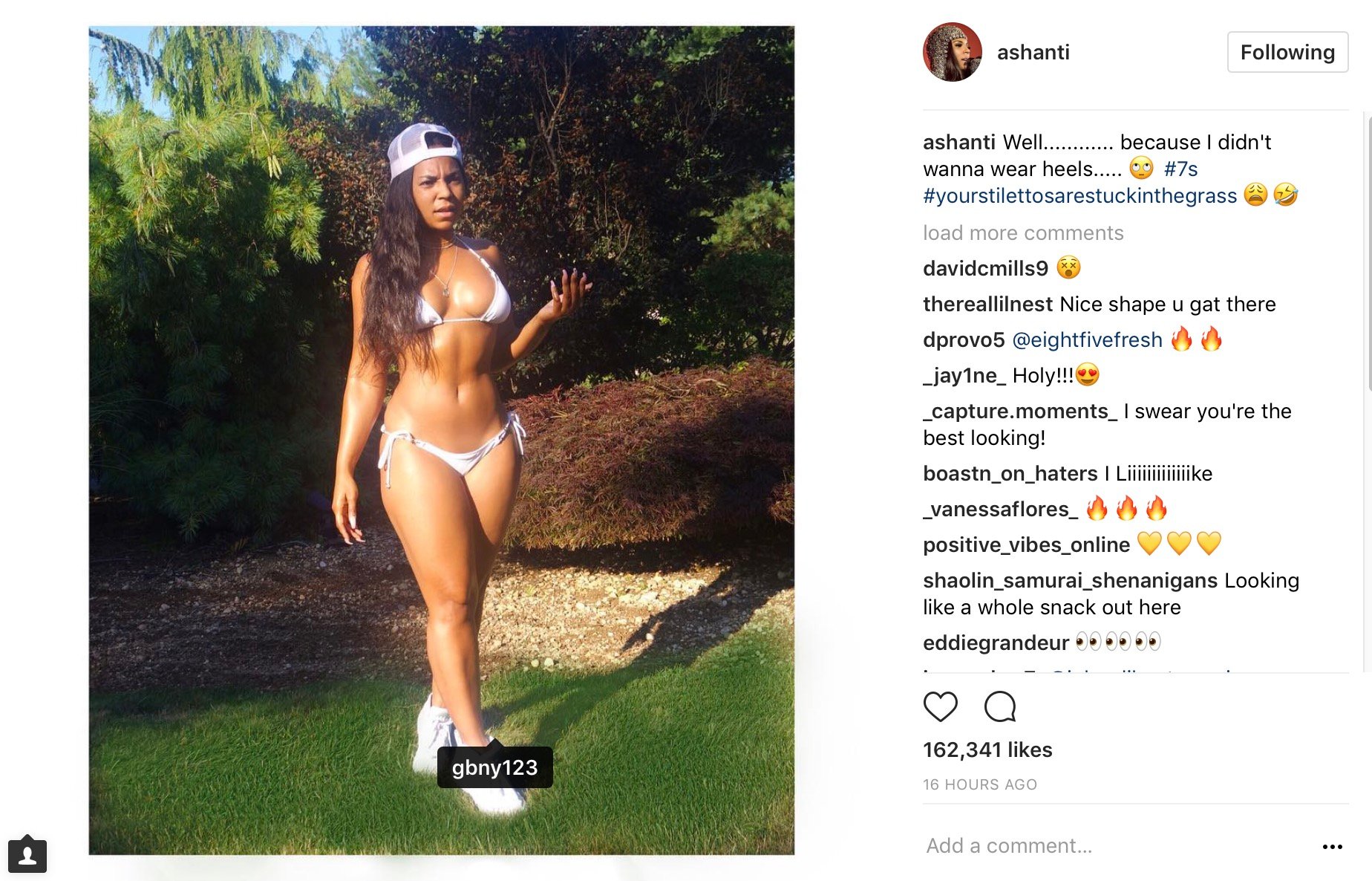 Back in April, the New York native penned a must-read open message about her debut album’s 15-year anniversary. 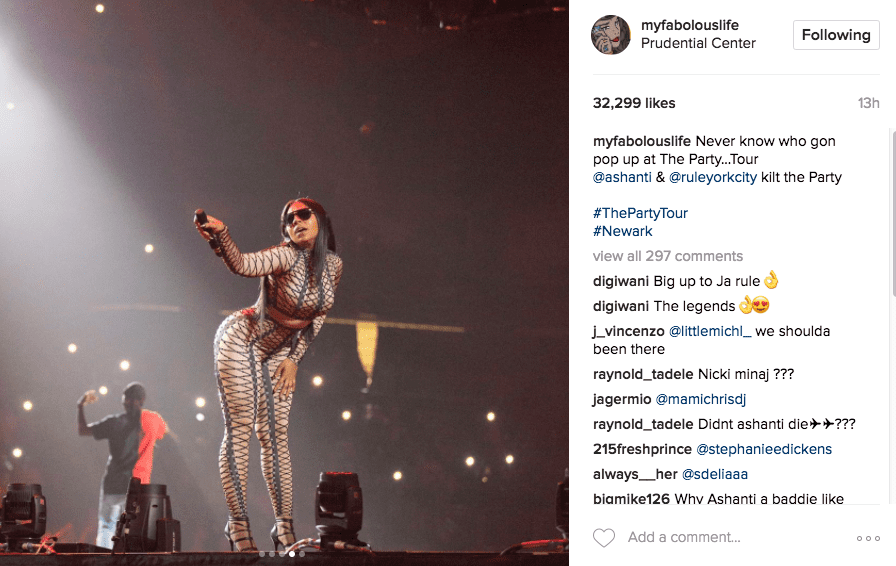 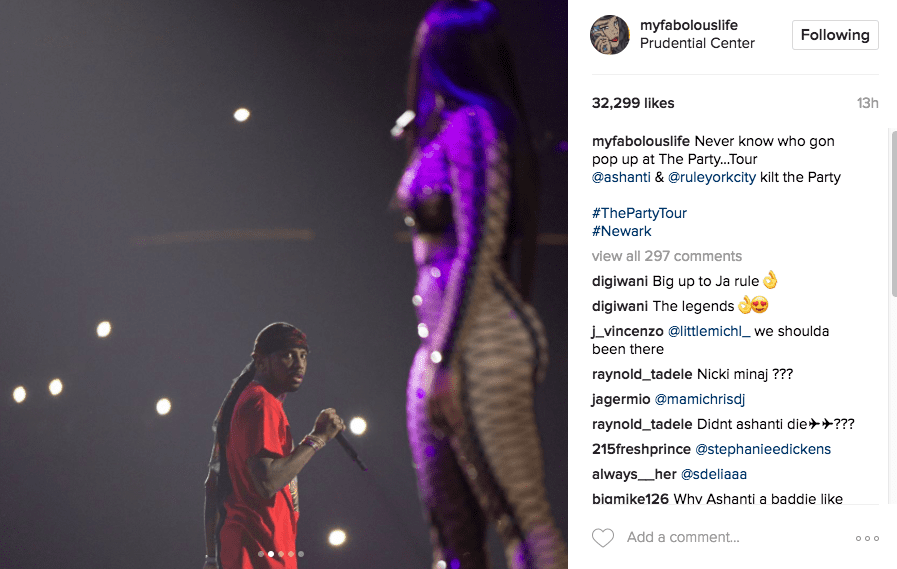 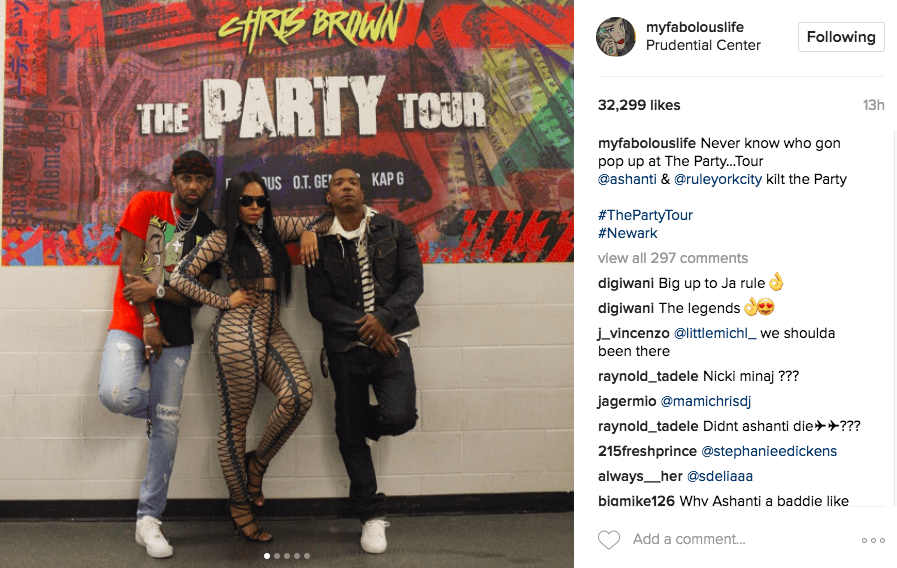