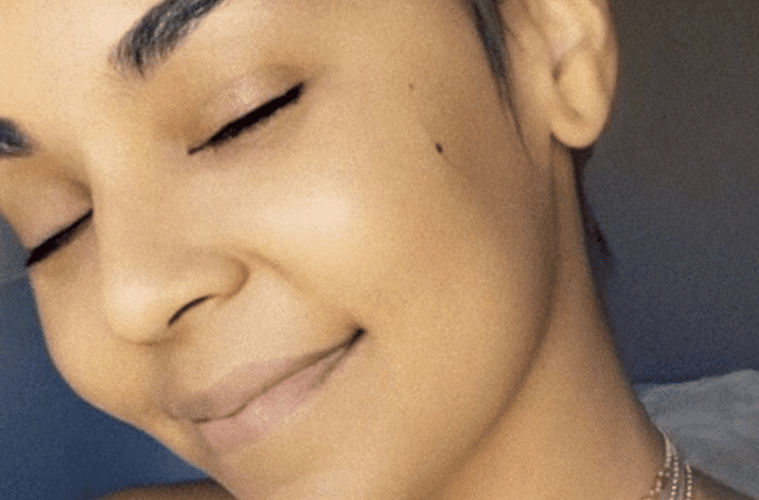 The Internet Can’t Get Enough Of Ashanti’s Natural Beauty + Gives Her Edge Over J. Lo: “She Hasn’t Aged A Second Over These Years”

The Internet is 100 percent here for Ashanti in 2020. Social media has come forward to show the former Murder Inc. star some serious attention and appreciation for her natural beauty.

Over the past few hours, people have lit up their Twitter pages with big salutes. Most folks have commented on Ashanti looking naturally stunning nearly 20 years after dropping her debut album.

The Internet also weighed-in on the idea of Ashanti joining a viral face-off series. Notably, going up against fellow music stars like J. Lo and Keyshia Cole.

Recently, Ashanti shared new pics of herself rocking a crown. The pics also feature her plugging her merchandise store.

In late April 2020, Ashanti geeked out over her music career success. The New York native reacted to having hits over the past three decades.