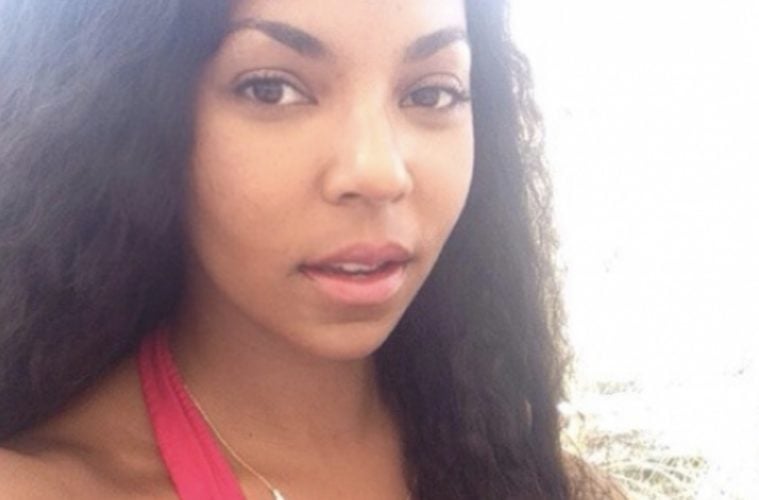 R&B singer Ashanti isn’t shedding tears or letting the G-Unit boss get the best of her. The crooner has come forward to officially respond to shade thrown her way from 50 Cent following a recent concert cancellation.

Last weekend, 50 Cent ripped Ashanti for having a concert nixed over ticket sales.

The Braveheart singer was scheduled to perform at Stony Brook University for their “Back to the Brook” concert, but the show was cancelled due to “low ticket sales.” The University released a statement, saying, “As an organization, we do our best to host programs for students while providing diversity and inclusion. However, we have struggled to execute certain aspects. With only a week before the concert, only 24 tickets were sold to students.” (Bossip)