As Baby Mama Drama Heats Up, Chris Brown Can’t Hold Back: “Sucks That Some Females Use Children As Meal Tickets”

R&B singer Chris Brown is not holding his tongue in a publicized child custody battle with ex-girlfriend Nia Guzman over their one-year-old daughter Royalty. 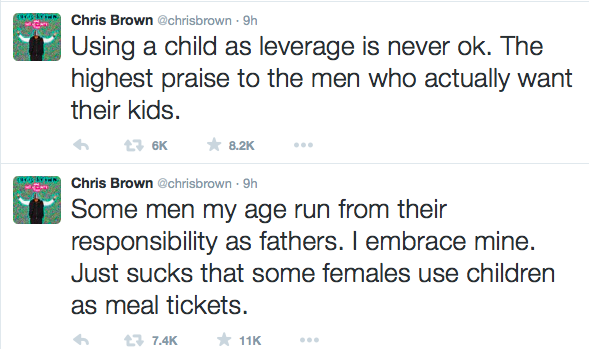 According to reports, Brown is ready to defend being a good father to his daughter amid Guzman’s hard-hitting accusations.

Chris Breezy posted up handfuls of pictures of himself and Royalty at Disneyland a few months ago. 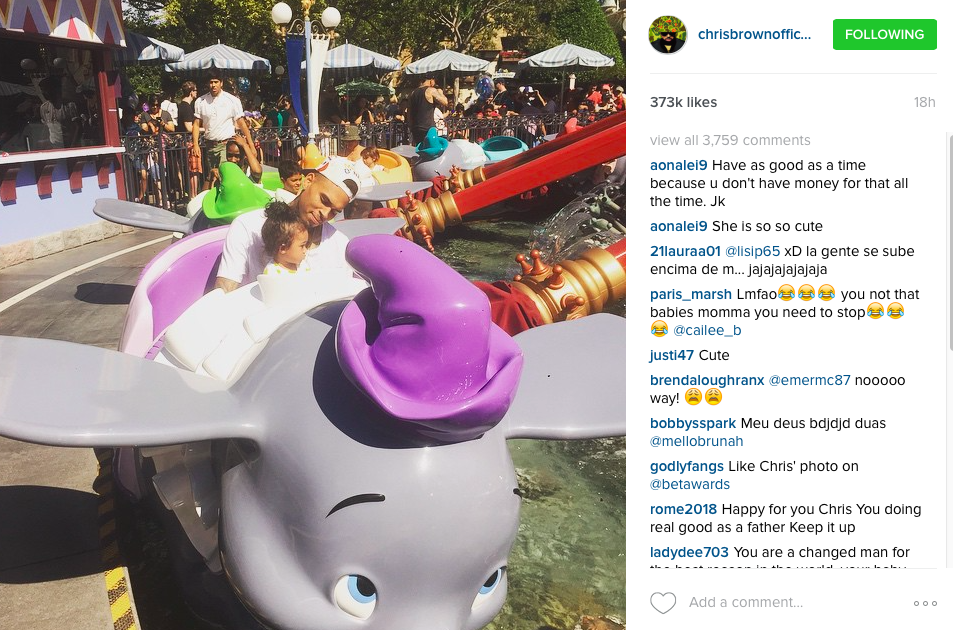 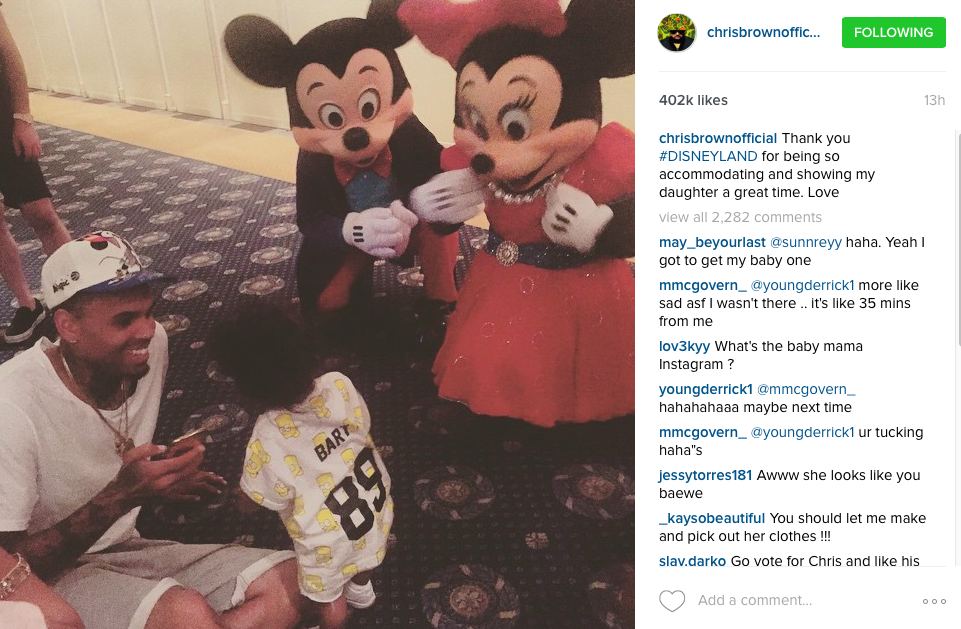 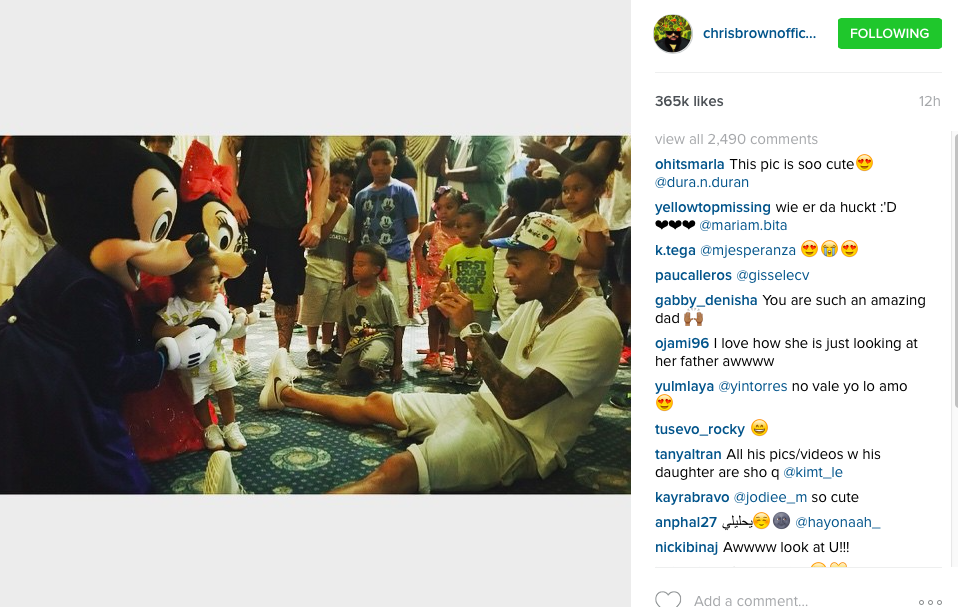 Talking to radio personality Big Boy recently, Breezy stressed the impact of Royalty on his life.

“Absolutely,” Brown said when asked if Royalty takes his heart. “I think my main focus, now, is just on music, but my daughter first. So when it comes to, thank-you, so when it comes to being able to perform and do this [it’s great].” (iHeartRadio)