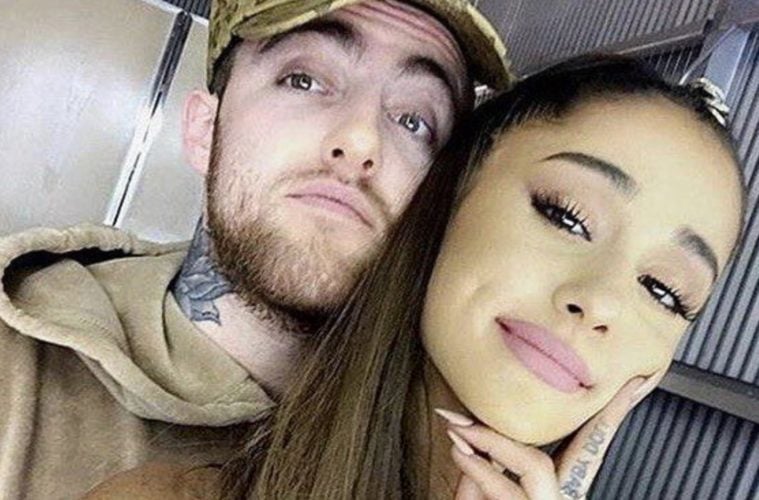 Pop star Ariana Grande has Mac Miller in her thoughts. The singer went to social media this weekend to share a pic of her late boyfriend.

In July, Mac came clean on his publicized split from Ariana.

Miller also admitted he hadn’t kept up with the buzz behind Grande and her fiancé Pete Davidson‘s engagement.

“Like, I haven’t been on the Internet. People have assumed that I’m [like] ‘Are you OK? Is everything OK?'” Because I was about to drop [my new album]. It just all seemed kind of unimportant, the need to show people I was OK. Like, what is that? Where does that come from? Why? Why do we have this need to use social media and the internet?” (Beats 1)

According to reports, law enforcement discovered Mac’s body yesterday in his California home.

Law enforcement sources tell TMZ … Mac was found Friday at around noon at his San Fernando Valley home and was pronounced dead at the scene. We’re told authorities were alerted by a male who placed a 911 call, presumably from Mac’s home. Miller has had trouble recently with substance abuse … in the wake of his breakup with Ariana Grande. (TMZ)