According to reports, Grande and Davidson are done romantically but still remain friends.

Ariana Grande and Pete Davidson are dunzo as a couple, and their engagement has officially been called off … TMZ has learned. Sources close to the former couple tell us AG and PD split this weekend, with both parties acknowledging that it simply was not the right time for their relationship to take off. We’re told the two still have love for each other, but things are over romantically. (TMZ)

Both Ariana and Pete have taken different approaches to their social media pages since going their separate ways.

A rep for Grande did not immediately respond to PEOPLE’s request for comment, and Davidson’s rep had no comment. As of Sunday evening, Grande had not deleted photos and videos of Davidson from her social media accounts, but Davidson’s accounts were no longer active. (People)

A few days ago, buzz developed about Davidson covering up an Ariana-inspired neck tattoo. 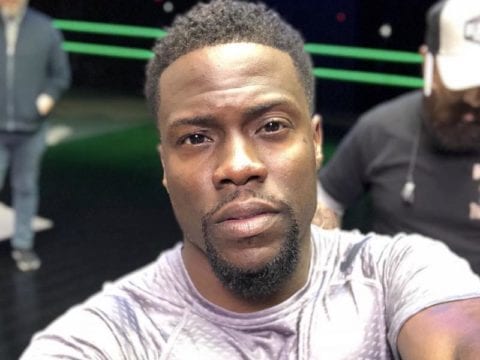 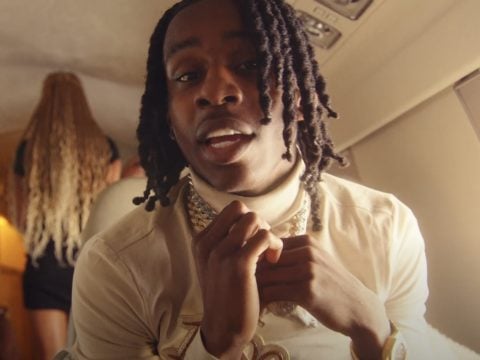 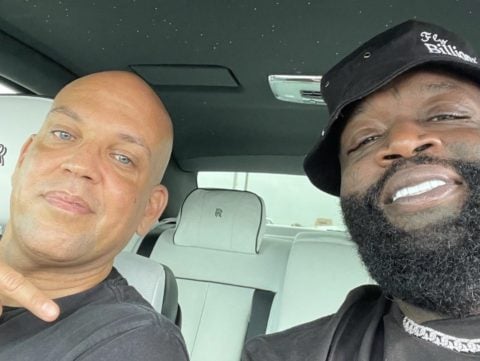 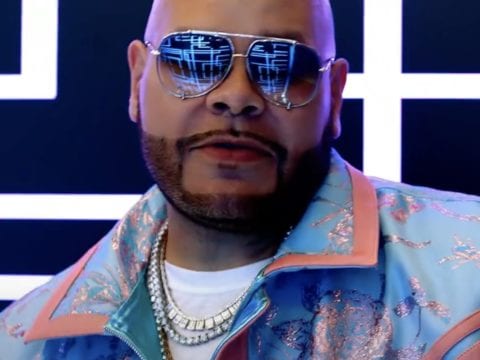