Ariana Grande Lashes Back At Her Critics: “Expressing Sexuality In Art Is Not An Invitation For Disrespect!!!”

Pop singer Ariana Grande is still emotional over her uncomfortable encounter with a fan last night (December 27) alongside boyfriend Mac Miller. The crooner went back to Twitter today to respond to user backlash.

Instead of going silent, Grande lashed back at people suggesting her sexual tendencies fueled justified objectification. 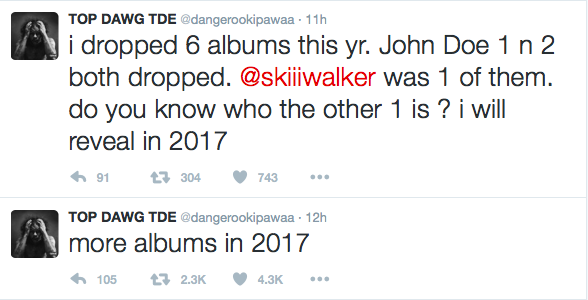 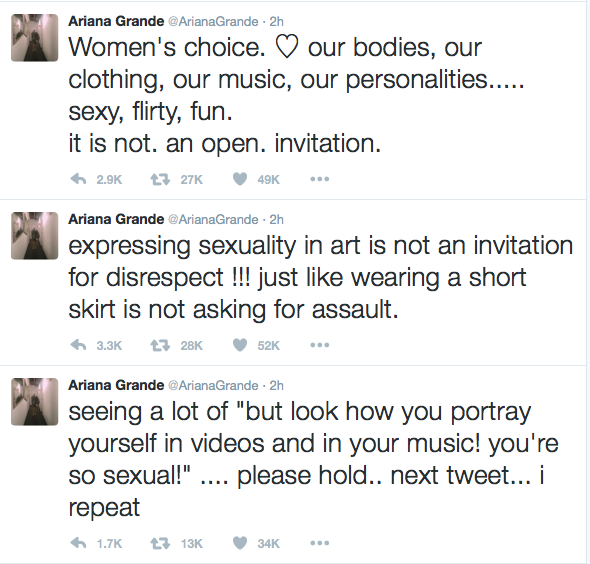 A few months ago, Miller talked about having love in his life with Grande.

A week prior, Grande refused to crack when asked about allegedly dating Miller.