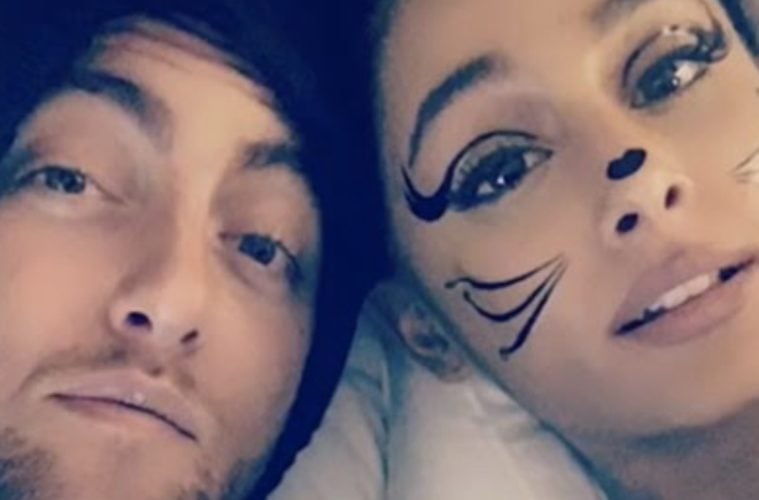 On Tuesday, Grande shared footage a fan sent her from August of Miller listening to her “R.E.M.” single.

On Tuesday, a fan sent Grande a recorded video from Miller’s Instagram Live on Aug. 9, in which he can be heard listening to Grande’s song “R.E.M.” off of her Sweetener album. “Hey @ArianaGrande here’s a video of @MacMiller listening to R.E.M during his Instagram live from August 9th before it was released,” the fan tweeted along with the video. “We had to stan the best song from Sweetener!” After watching, Grande replied, “his voice and laugh. he is supposed to be here. thank u for finding this.” (E! Online)

he is supposed to be here.

A few days ago, Grande addressed her past relationships with Miller, rapper Big Sean and ex-fiancé Pete Davidson with her “Thank U, Next” song.

Some recently reports claimed Miller’s September death may have had an impact on her Davidson engagement breakup.

Sources close to AG and PD tell us … Ariana was in an incredibly dark place following her ex-boyfriend’s apparent fatal overdose. She didn’t blame herself — she feels she did everything she could to get him sober — but it left her an emotional wreck. In the aftermath of Mac’s death, our sources say Ariana realized a couple of things — she couldn’t be fully invested in her relationship with Pete, and she had rushed into a looming marriage way too fast by getting engaged. (TMZ)

i adored you from the day i met you when i was nineteen and i always will. i can’t believe you aren’t here anymore. i really can’t wrap my head around it. we talked about this. so many times. i’m so mad, i’m so sad i don’t know what to do. you were my dearest friend. for so long. above anything else. i’m so sorry i couldn’t fix or take your pain away. i really wanted to. the kindest, sweetest soul with demons he never deserved. i hope you’re okay now. rest.