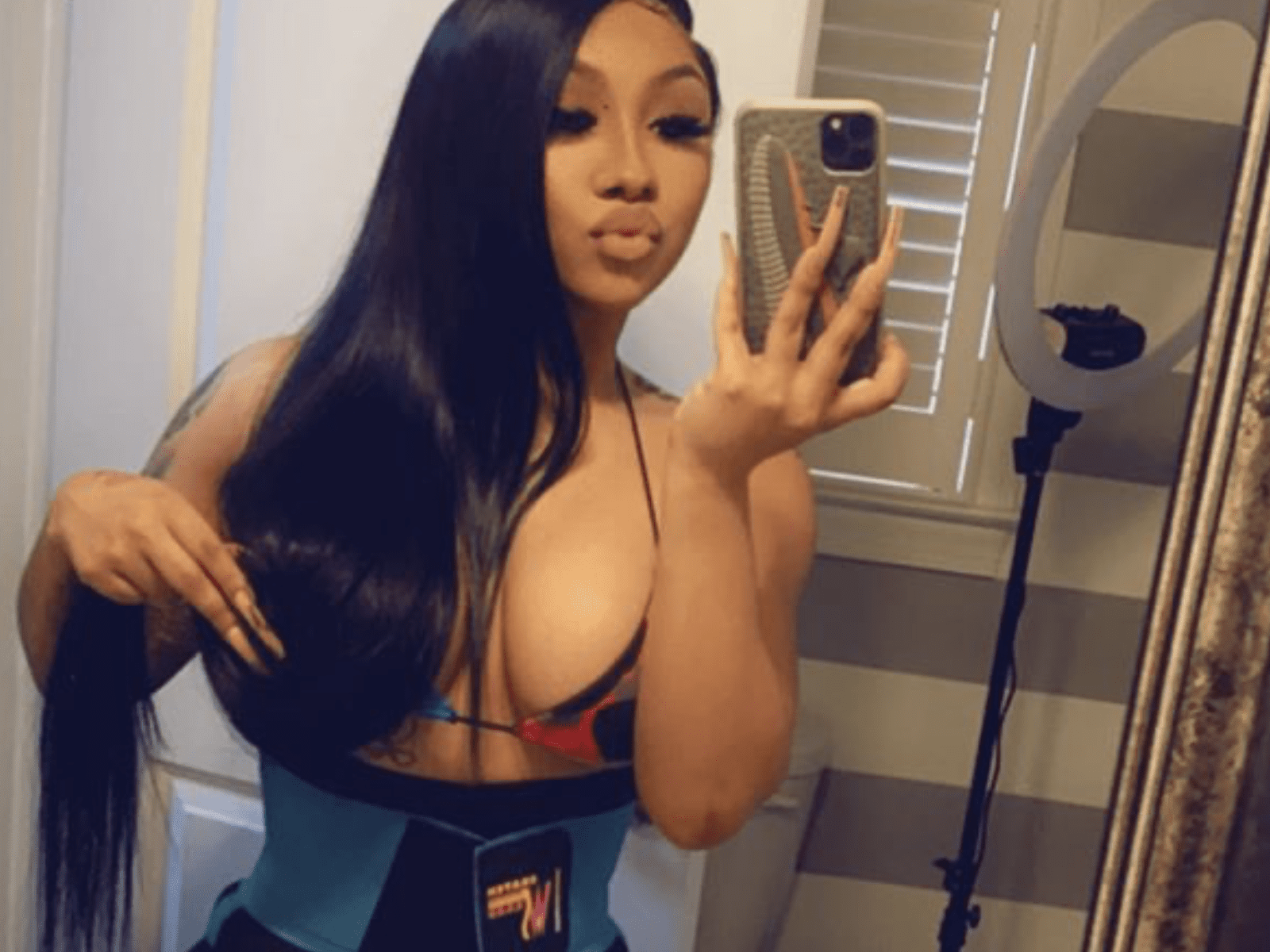 As seen on SOHH.com - follow @sohh @sohhdotcom
1.5k Views Comments Off on Ari Fletcher Gets Freaky + Reveals What She’s Doing To Moneybagg Yo In Their Bedroom: “My Body Is Your Playground!”
Share

Vixen Ari Fletcher really, really, really loves her man. The hip-hop model went online this week to gush over just how much she appreciates her boyfriend Moneybagg Yo and what she has planned for him behind closed doors.

On Sunday, Fletcher went to her Twitter page and left little to the imagination. She let the world get an idea of what they’re going to be up to in the bedroom.

Recently, Yo admitted he had ideas of settling down in the back of his mind. Moneybagg went even further and said his next baby mother would have him ready to retire his player card.

In mid-July 2020, Yo’s girlfriend Ari Fletcher hit up Twitter to reflect on having an unforgettable birthday celebration courtesy of Moneybagg. She also dug into what made Moneybagg Yo stand out when they’re behind closed doors.

A few weeks ago, Fletcher hit up Twitter and didn’t waste any time unloading some dicey words following shade fired her way from Moneybagg’s baby mother. While she didn’t name-drop Yo’s former boo, she made it clear her words were meant for a female rival.

“I thought a p*ssy h*e said some! 🥳” -Ari Fletcher’s Twitter

Comments Off on Ari Fletcher Gets Freaky + Reveals What She’s Doing To Moneybagg Yo In Their Bedroom: “My Body Is Your Playground!” 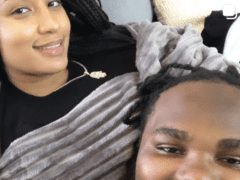