Digital giant Apple is low-key making moves to kill off its iTunes service. New reports claim the tech company is ending its iTunes LP format in the coming weeks.

According to reports, Apple is gearing up to end iTunes LP submissions by April 1.

Apple will no longer accept new submissions of iTunes LPS after March 2018,’ it wrote. ‘Existing LPs will be deprecated from the store during the remainder of 2018. Customers who have previously purchased an album containing an iTunes LP will still be able to download the additional content using iTunes Match. (Venture Beat)

Apple’s attention has rightfully shifted to its subscription music service Apple Music which includes similar elements to iTunes LP. Apple Music added support for displaying lyrics in a recent software update, and Apple Music Connect lets artists share photos and videos with fans in real-time (although the social feature has not proven overly popular). (9 to 5 Mac)

According to Apple’s website, the iTunes LP service provides users with a multimedia experience for their fave albums. 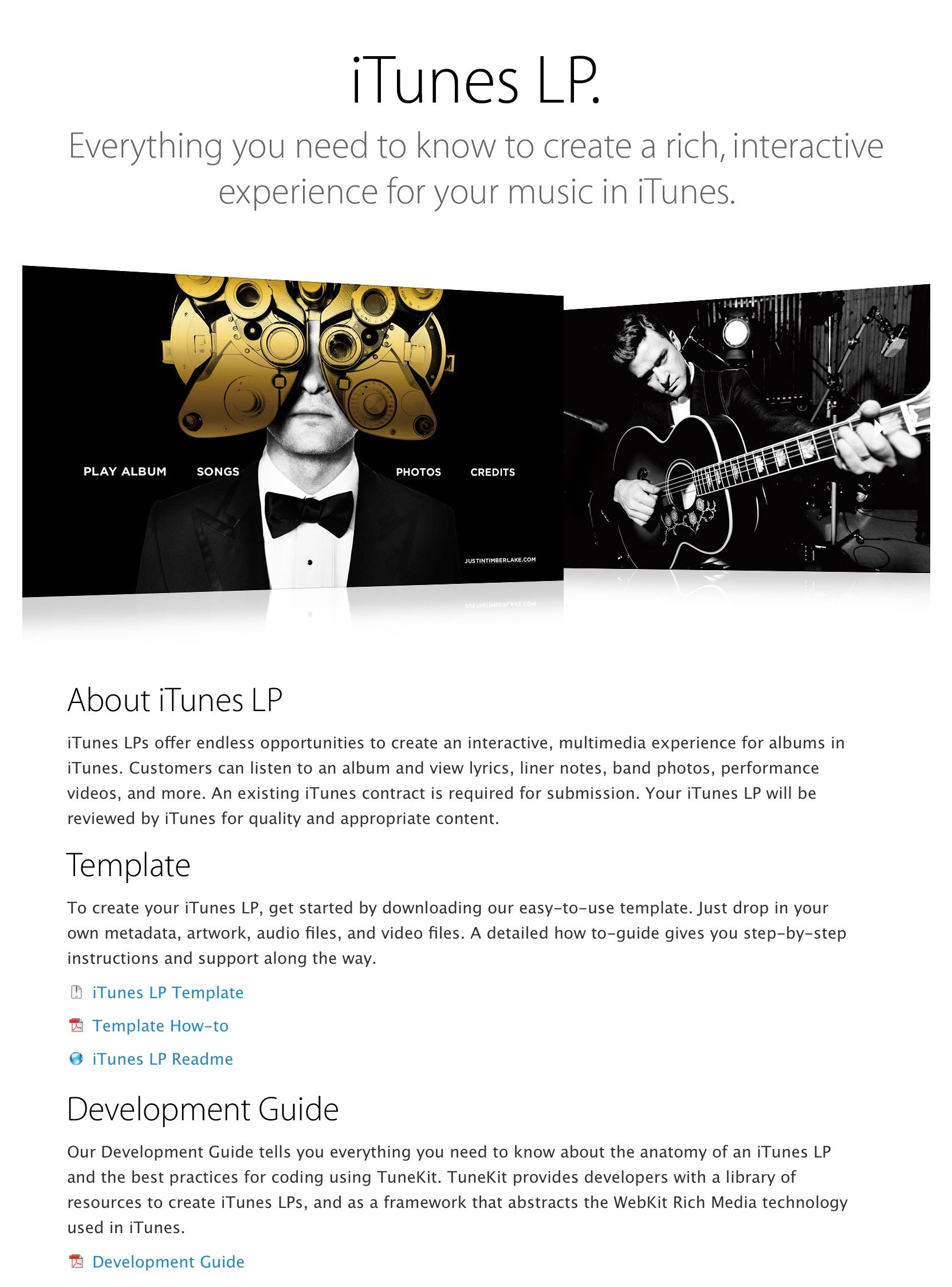 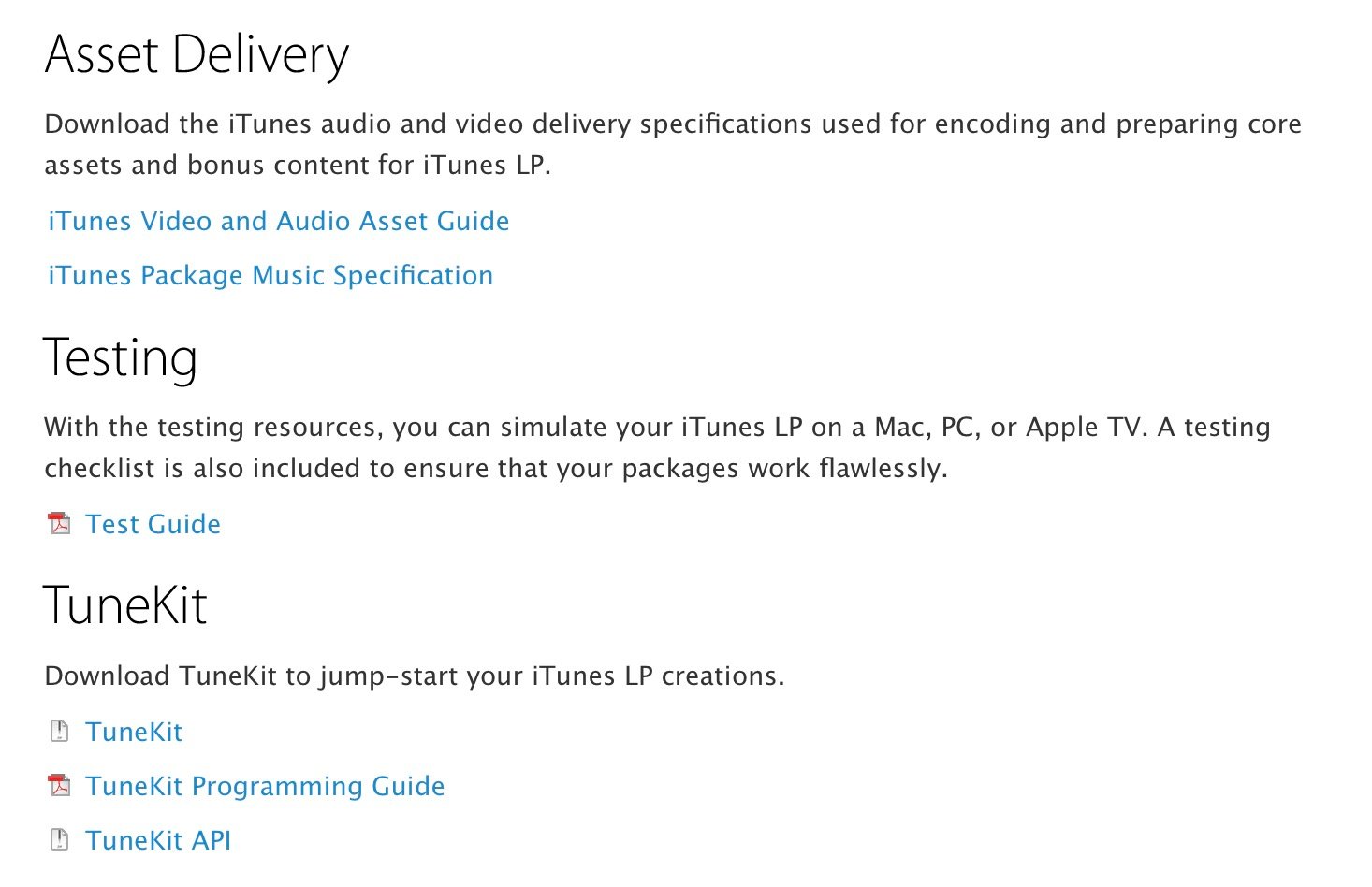 The company will begin trading on the New York Stock Exchange under the ticker name SPOT. According to the company, shares have traded as high as $132.50 on private markets, which would give the company a valuation over $23 billion based on ordinary shares outstanding as of February 22. Spotify is the leader in streaming music services globally, with the company reporting 71 million paying subscribers and more than 159 million monthly active listeners (MAUs) as of December 2017. It is available in 61 countries and territories. Its closest competitor, Apple Music, is far behind at 36 million subscribers. (CNBC)