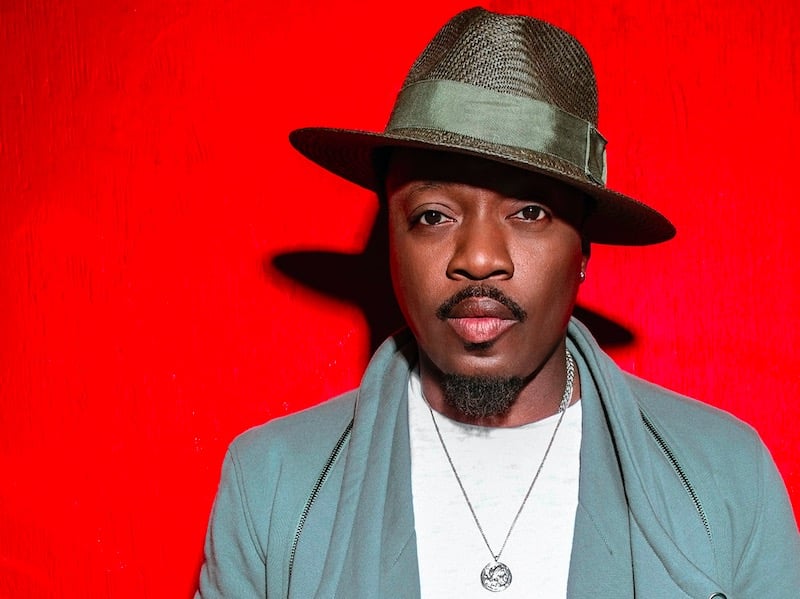 Anthony Hamilton’s Here For Grammys Long-Awaited NYC Return: “A Lot Of Music’s Been Made Here In New York”

I love it. The first time the Grammys was in New York I was nominated for three Grammys and it takes me back to that moment.

The Grammy Awards are moving to New York after a decade in Los Angeles https://t.co/qcxwaoF8R0

Start spreading the news – The GRAMMYs are coming back to New York. pic.twitter.com/FCAvok8Onw

It was a beautiful thing and it’s great to bring it back to the city. It gives people on the East Coast a chance to come out and experience it. It’s great for people who can’t fly out [to Los Angeles normally].

A lot of music has been made here in New York and I’m happy for them.