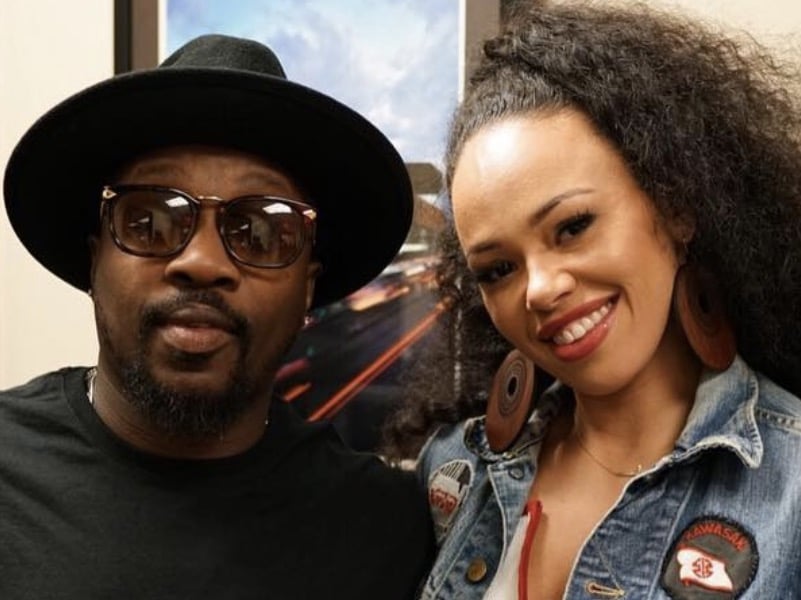 [With physical CDs getting swapped out for streaming giants, R&B veteran Anthony Hamilton speaks to SOHH about how he’s managed to survive the ever-changing industry and why he’s not shook of the digital era.]


It’s always been about giving people quality music and giving them what they need and not what you think they deserve. That’s very important.

It’s also about being consistent. It’s about being approachable at times when they need their hands shaken or an autograph and picture.

I’m not overwhelmed by [the new digital music era] at all. I’m up for the challenge. I’ve written so many songs. I’ve got hundreds and hundreds of songs. Timeless songs.

I’m ready for it. You just have to adapt to it. If it’s social media that’s driving music, then you get on social media and let the people know you have it.

However you have to get it done, you’ve gotta get it done. Streaming it. Giving it away. Cooking it. Putting in on a paper plane and flying it to a neighbor’s house, whatever you gotta do to get the music done, that’s what you have to do.