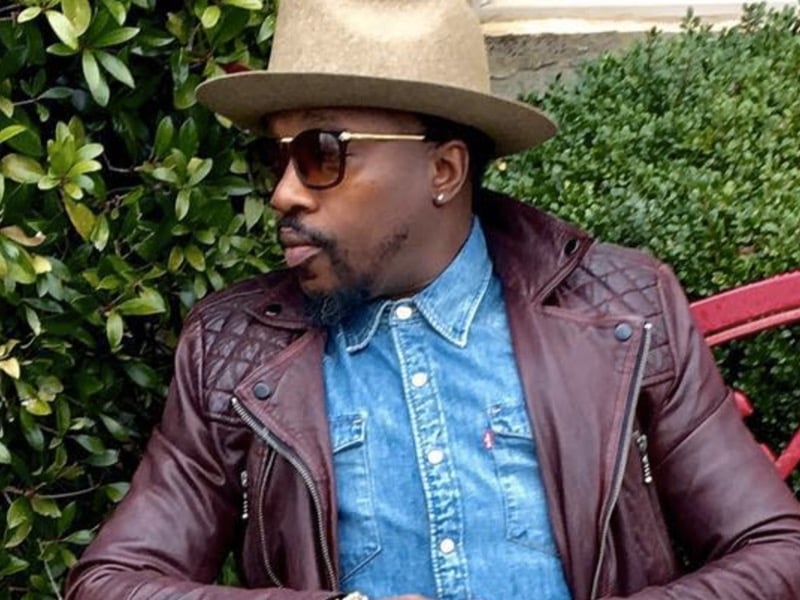 Anthony Hamilton On Bawwwsin’ Up W/ Rick Ross: “It’s Only Right For The Greats To Collaborate”

[With a notable guest feature on Rick Ross’ Rather You Than Me album, soulful singer Anthony Hamilton talks to SOHH about his close-knit bond to the biggest bawse in the rap game.]

I have a lot of respect for what Rick Ross did with Rather You Than Me. He’s put out a great body of work and he respects what I put out. It’s only right for the greats to collaborate together and to make music for the people.

We’re some of the best at being who we are and bringing what we do to the table. He does as well.

Me and Rick Ross have the same birthday, we’re Aquarius, our birthday is the same exact day.