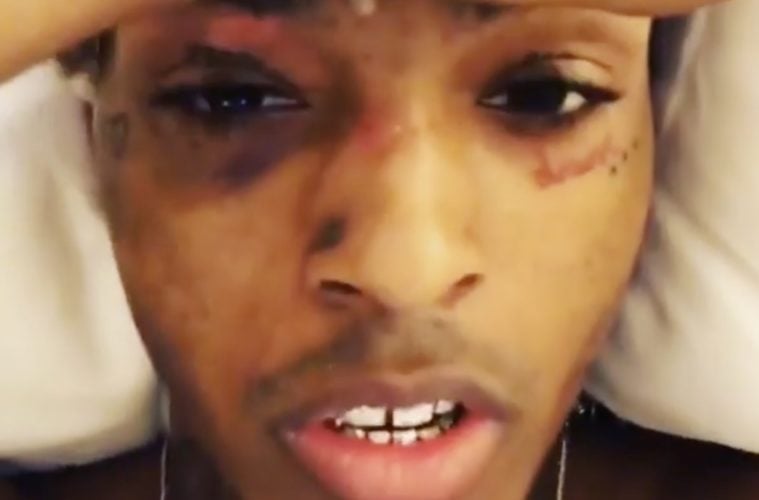 Another XXXTentacion Murder Suspect Arrested, U.S. Marshals Track Him Down

The murder investigation of XXXTentacion is a step closer to closure after arresting a third suspect. New reports claim Southern resident Robert Allen is now in custody after the U.S. Marshals nabbed him this week in Georgia.

According to reports, the Marshals tracked down Allen staying at a family member’s home.

Robert Allen was arrested Wednesday in rural Georgia. According to jail records, he’s currently being held in Dodge County. The Marshals Fugitive Task Force reportedly found him at his sister’s home in Eastman, GA. Cops say his sister was cooperative when officers showed up to make the bust. He’ll be extradited to Broward County, FL to face the charges, along with 2 others — Michael Boatwright and Dedrick Williams. Trayvon Newsome, who cops have named as a trigger man in the rapper’s murder, is the only suspect still at large. (TMZ)

The late hip-hop artist’s mother has since reacted to the news.