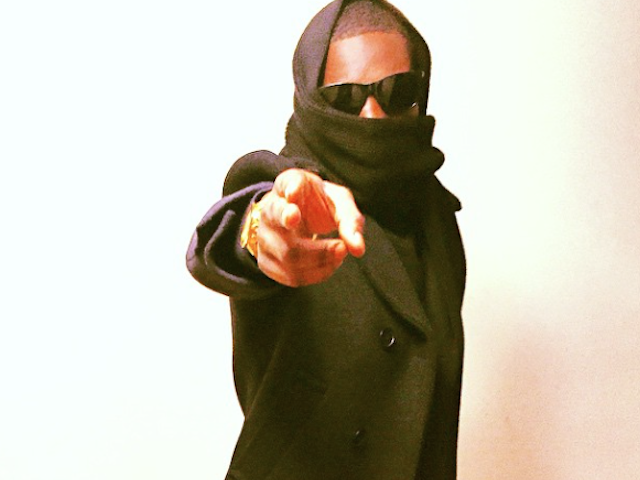 New York rapper Bobby Shmurda‘s affiliate Alex Crandon has reportedly received over 50 years in jail for his role in a murder.

According to reports, a judge handed Crandon his 53 1/3 sentence Friday (May 20).

The second Brooklyn gangbanger in Bobby Shmurda’s GS9 crew to be sentenced this week got 53 1/3 years in prison on Friday. Manhattan Supreme Court Justice Abraham Clott ripped 22-year-old Alex Crandon who participated in a murder, shootings and other violent ordeals that terrorized East Flatbush over a two year period. (New York Daily News) 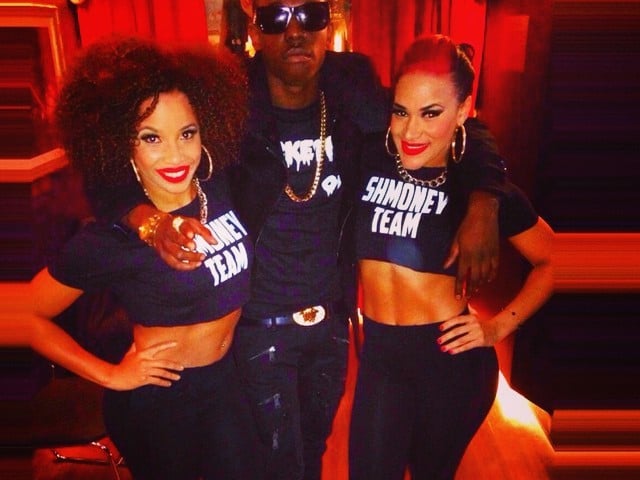 Rashid “Rasha” Derissant, one of the members of Bobby Shmurda’s GS9 crew, has been sentenced to 98 1/3 to life in prison. As XXL reported last month, Derissant and fellow GS9 member Alex “A-Rod” Crandon were convicted of murder, attempted murder and conspiracy. The two were found guilty of the February 2013 murder of a 19-year-old rival gang member. (XXL Mag)

One of Shmurda’s G Stone Crips members turned up dead in early May.

Peter Martinez, 28, from Brooklyn was found wrapped in plastic bags with duct tape on his face and 100 pounds of cement covering his feet on Manhattan Beach on May 2, sources said. Martinez, who has a pregnant girlfriend, had been missing for three weeks and owed someone money, sources said. (DNA Info)

Recently, Shmurda had his publicized weapons trial delayed through September.