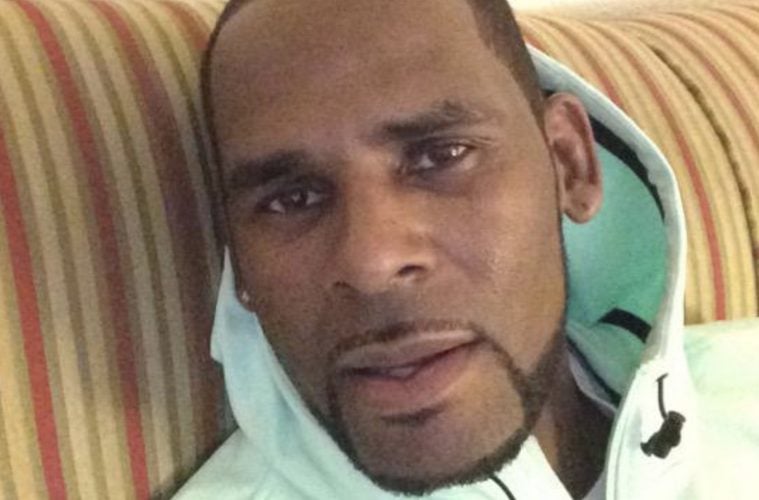 Another Alleged R. Kelly Sex Tape Has Surfaced – Yes, Another One

According to reports, celebrity attorney Gloria Allred is behind a man named Gary Dennis who is responsible for coming forward with the footage.

Dennis, who says he has no connection to R. Kelly whatsoever, claims he recently found this new sex tape while going through old VHS tapes of his own. He says he initially discovered the tape as a “sports tape,” but says it also had R. Kelly’s name on it. Dennis goes on to say that he thought the R. Kelly part of the tape would feature a concert of his, but later discovered it was a sex tape as he continued to watch past the sports content. He says he doesn’t know how this tape turned up in his possession but says he watched it and saw R. Kelly engaging in sex acts with what he perceived to be underage black girls … more than one. (TMZ)

Despite the claim, Kelly’s attorney has since addressed the mighty accusation.

Steve Greenberg, tells TMZ … “R. Kelly denies that he is on any tape with underaged girls. The doubt here is self-evident, with reporting that the man on the tape kinda, sorta looks like R Kelly. That doesn’t make it him. It is not him.” Greenberg also says he wants to know what investigators will do about the fact that the Dennises were in possession of possible child pornography, asking, “Are they going to be prosecuted?” He adds, “It is obviously now just open season on R. Kelly. It is irresponsible to continue to take the speculation of every Tom, Dick and Harry, and report it as if it is fact.” (TMZ)