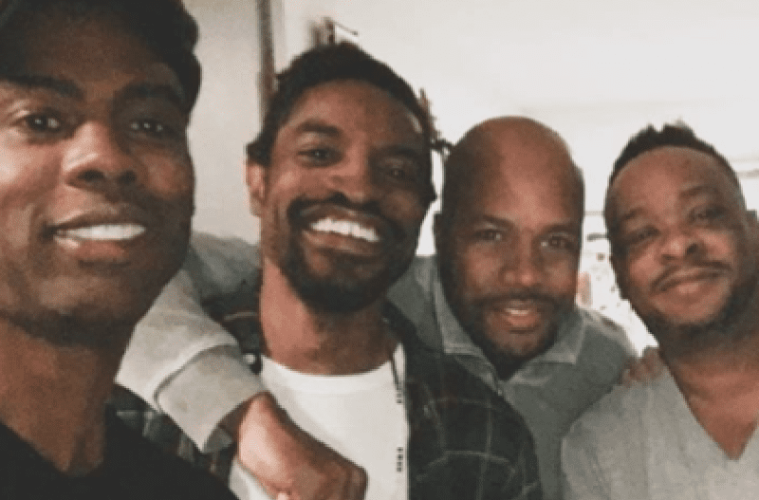 OutKast’s Andre 3000 has social media blowing up this weekend. The elusive hip-hop artist allegedly took a verbal jab at rap star Drake on a new song.

“After 20 years in /I’m so naive I was under the impression that everyone wrote they own verses /It’s comin’ back different and yea that shyt hurts me /I’m hummin’ and whistlin’ to those not deserving /I’m stumbled and lift every word, was I working just way too hard?” (“Solo (Reprise)”)

Andre 3000 really taking shots at drake when he drops a verse every half decade and still hasn't done a solo album.