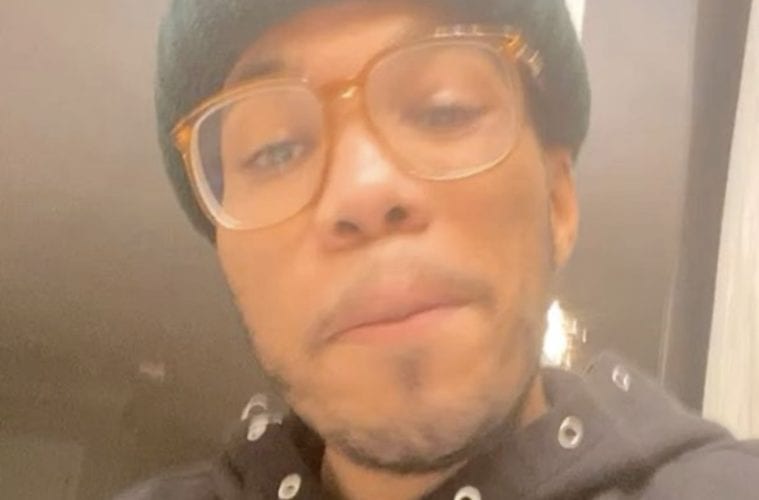 West Coast rapper Anderson .Paak is still riding for the life of Bill Withers. The hip-hop crooner has shared footage of himself putting propers respect on the late musician’s name.

.Paak went to Instagram last night with some must-see footage. He shared a snippet from his IG Live session with Withers’ music playing in the background.

“Lovely Day, Lean On Me, Grandma’s Hands. All Timeless Songs. Thank you for giving us so much. Peace Bill Withers” -Nas’ Instagram

“REST IN POWER UNCLE BILL @90shiphopjunkie thanks for this”

According to reports, Withers actually passed away earlier in the week. Despite his death happening on Monday, it didn’t turn into national news until Friday.

The three-time Grammy Award winner, who withdrew from making music in the mid-1980s, died on Monday in Los Angeles, the statement said. His death comes as the public has drawn inspiration from his music during the coronavirus pandemic, with health care workers, choirs, artists and more posting their own renditions on “Lean on Me” to help get through the difficult times. (AP News)

Bill’s music has played a major role in both pop and political culture. Former presidents have embraced his tunes and they’ve also landed on highly prestigious music lists.

Lean On Me, a paean to friendship, was performed at the inaugurations of both Barack Obama and Bill Clinton. Ain´t No Sunshine and Lean on Me are among Rolling Stone’s list of the 500 Greatest Songs of All Time. ‘He’s the last African-American Everyman,’ musician and band leader Questlove told Rolling Stone in 2015. ‘Bill Withers is the closest thing black people have to a Bruce Springsteen.’ (Daily Mail)