Rap newcomer Aminé is having one of the most memorable summers of his young career. After meeting up with President Barack Obama‘s daughter Malia and getting a co-sign from Beyoncé, the hip-hop rookie has playfully clowned reality TV juggernaut Kylie Jenner.

New footage has surfaced of Aminé going at Jenner for jamming to his infectious “Caroline” banger.

Earlier this month, A reacted to R&B icon Beyoncé showing his “Caroline” some attention.

At this year’s Lollapalooza music festival, Malia Obama linked up with Aminé. 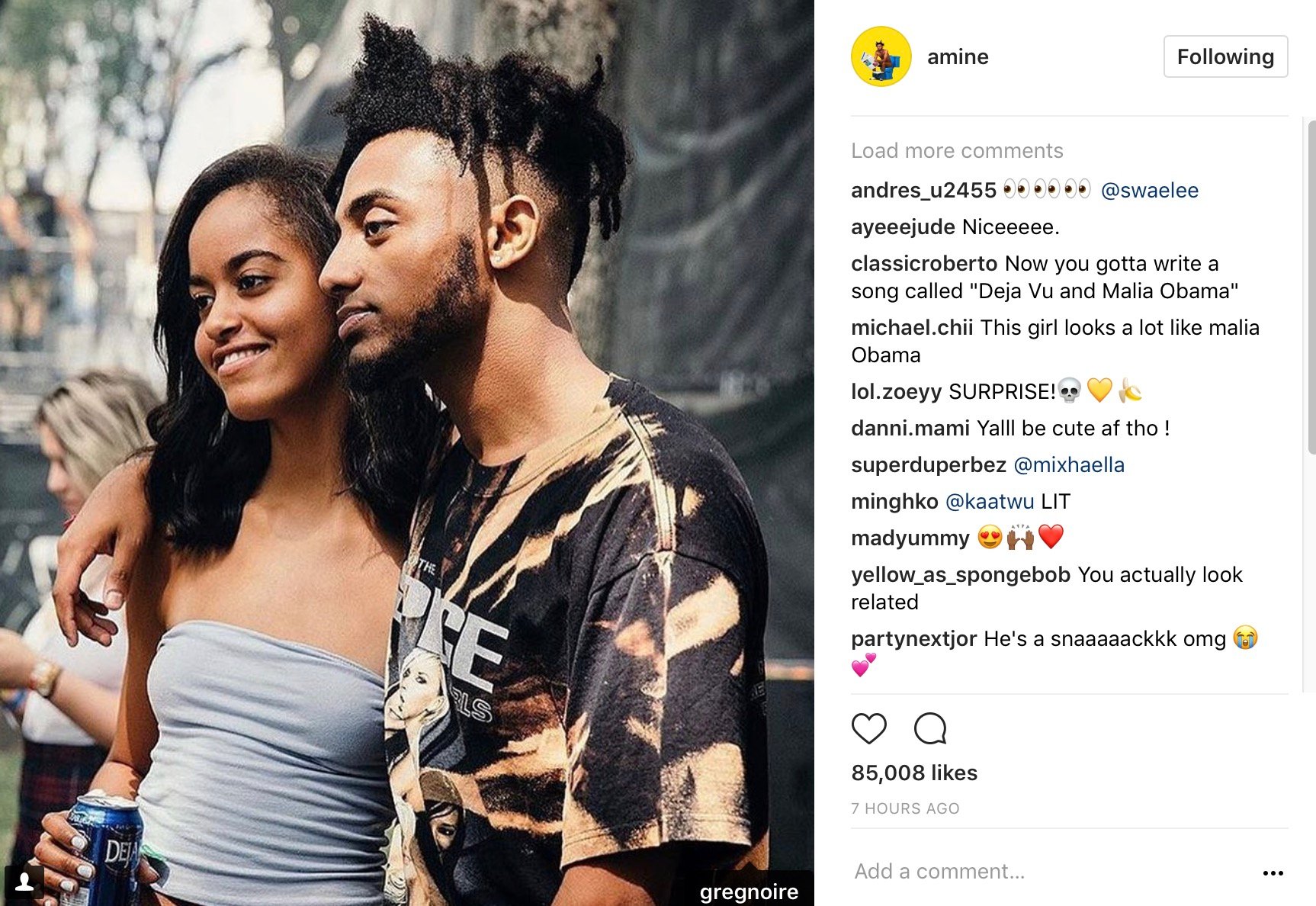 10,000 PPL, LOLLAPALOOZA U WERE SO AMAZING 💛 MALIA OBAMA CAME AND I FAN GIRLD