Pittsburgh rapper Wiz Khalifa‘s mom Katie Wimbush-Polk is all the way here for her son’s new bae. This past weekend, Mama Khalifa linked up with her rap star kid and his girlfriend Izabela.

Early Monday, Katie a.k.a. Peachie went to Instagram with a group shot of themselves. 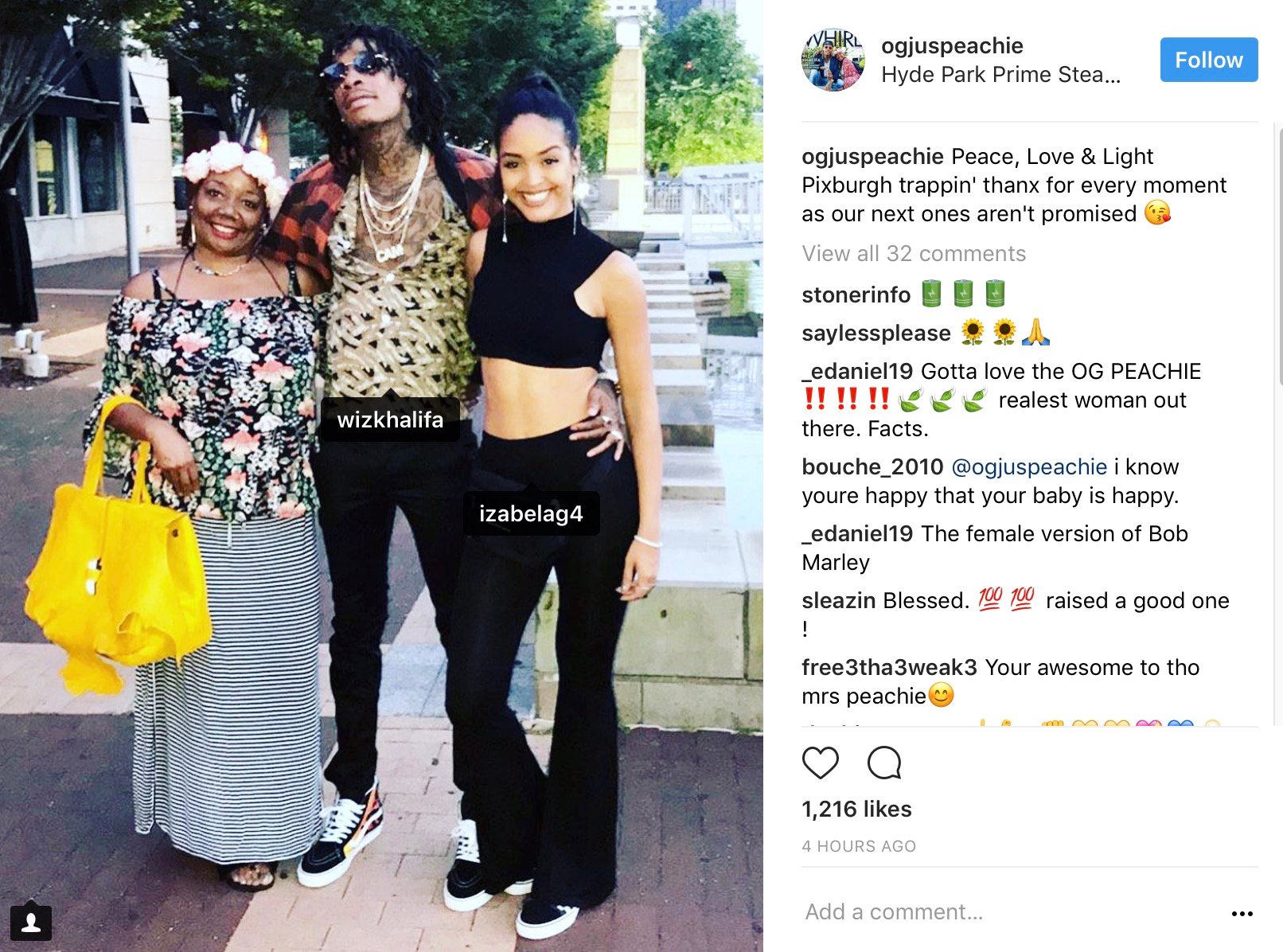 Last week, reports surfaced about Wiz’s ex-wife Amber Rose seeking legal action to keep his mom away from their son amid a $50,000 lawsuit.

Amber Rose wants Wiz Khalifa’s mom to back the hell off … so she’s lawyering up to get a restraining order against her ex-mother-in-law. Amber wants a restraining order to keep her and Wiz’s 4-year-old son, Sebastian, far away from Katie … fearing that exposing Sebastian to Katie’s hatred for Amber will hurt the kid. (TMZ) 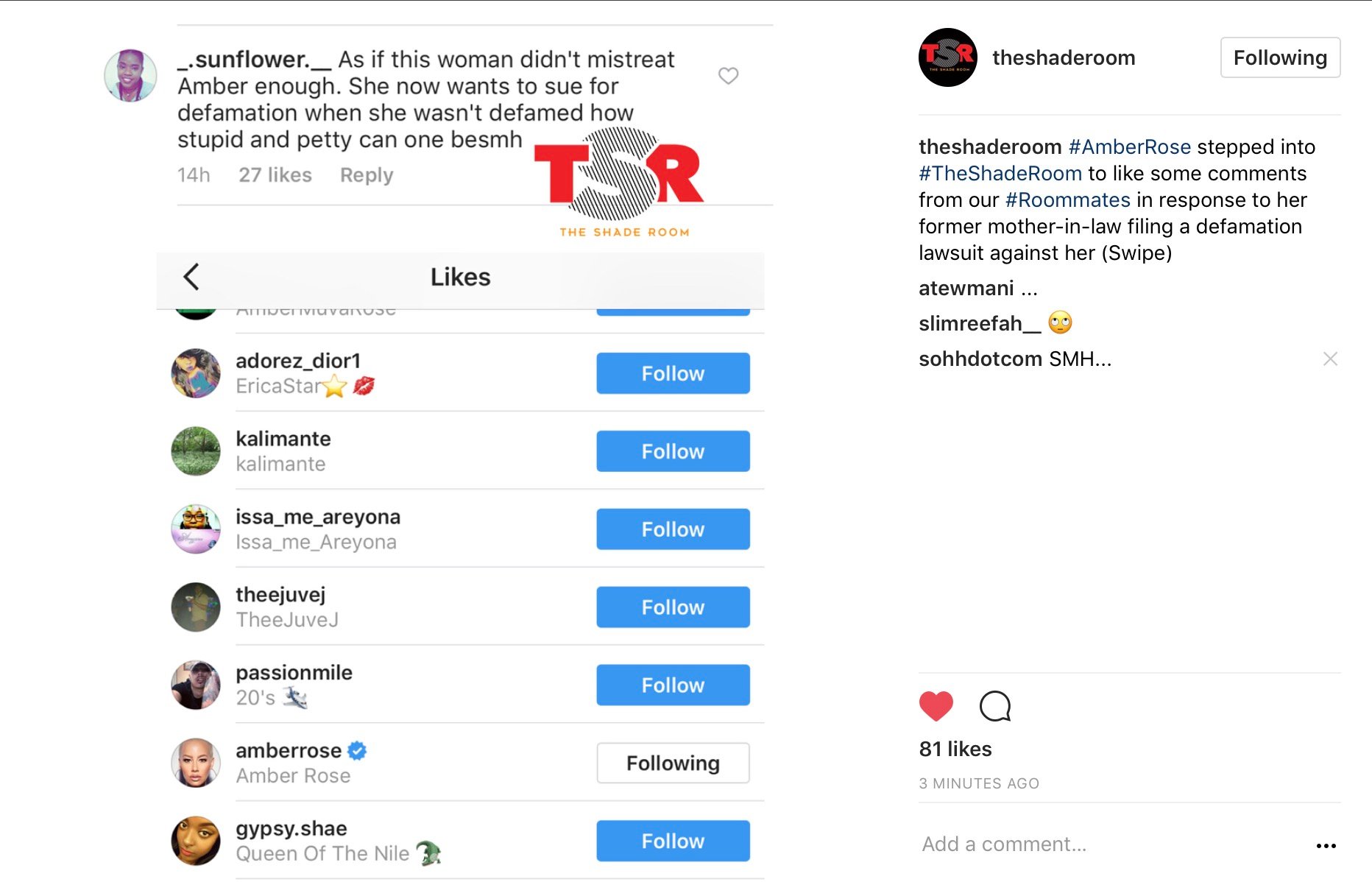 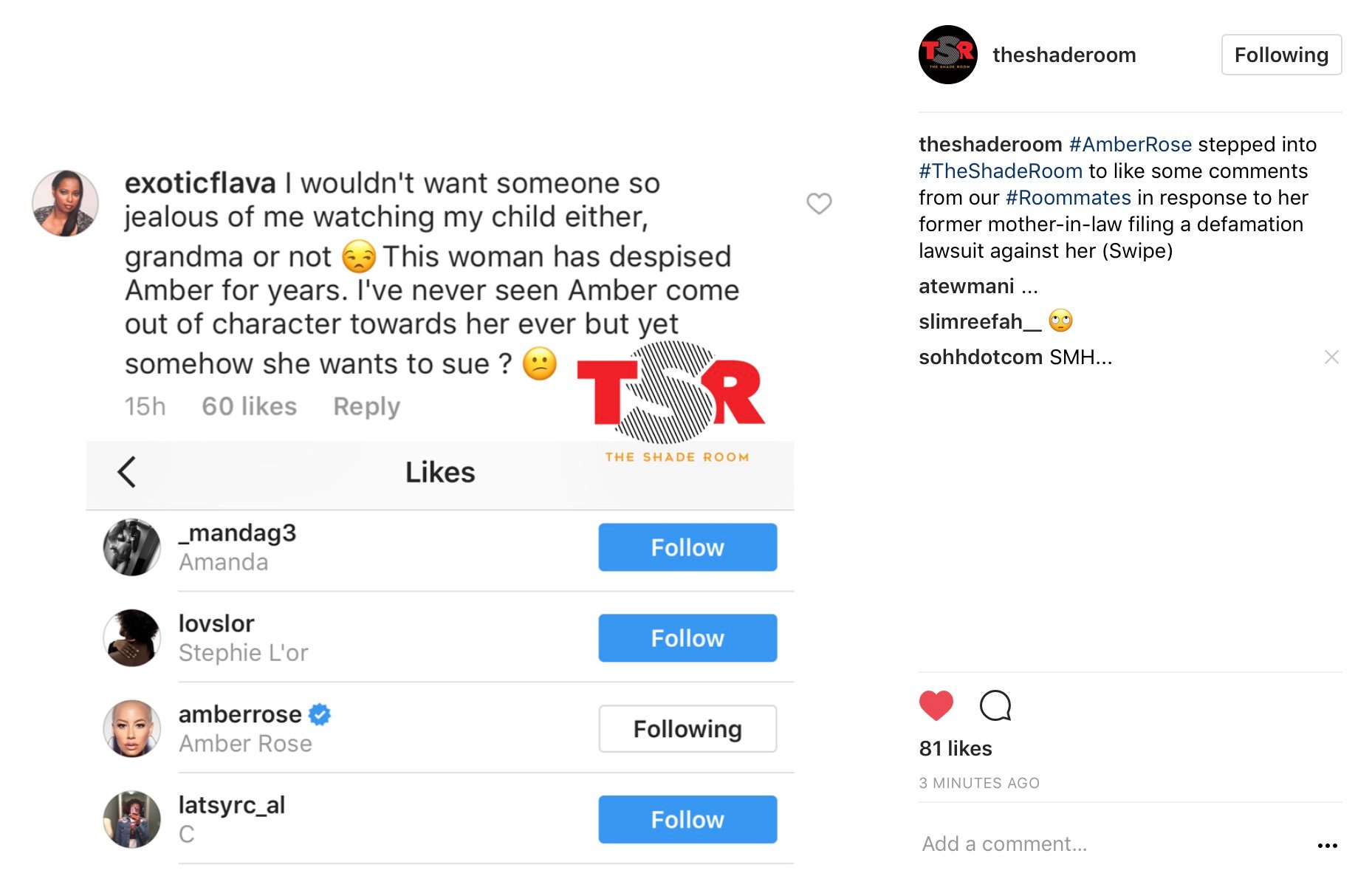 A few days ago, a report surfaced about Wiz’s mom going at Rose in a defamation lawsuit stemming from when her friend Danesa Lectic‘s niece answered a profanity-laced mid-June call.