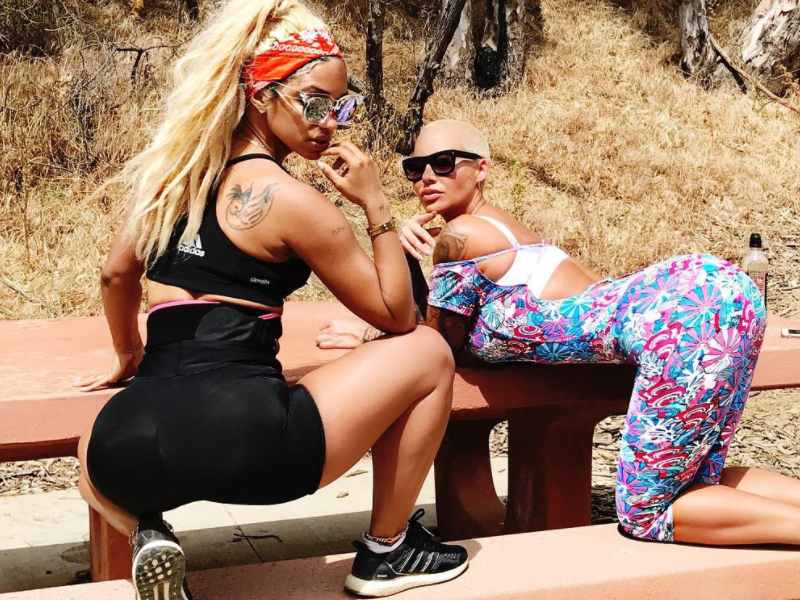 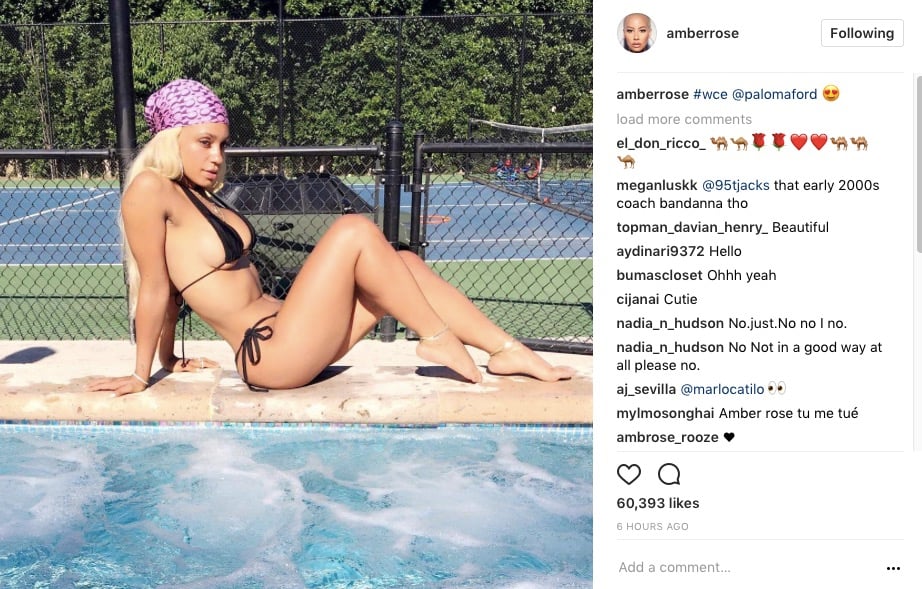 Recently, New York rapper Dave East linked up with Ford for a collaboration. 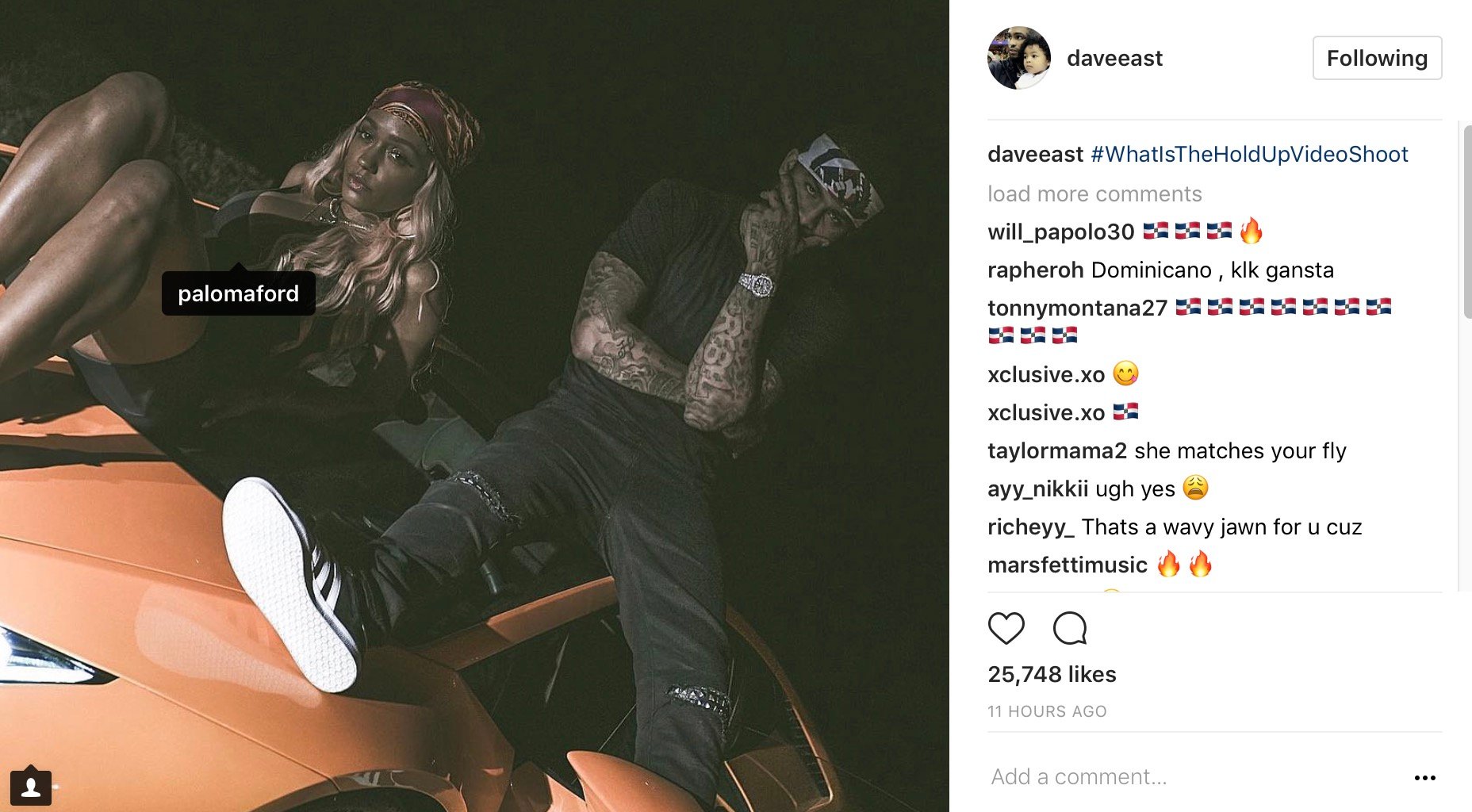 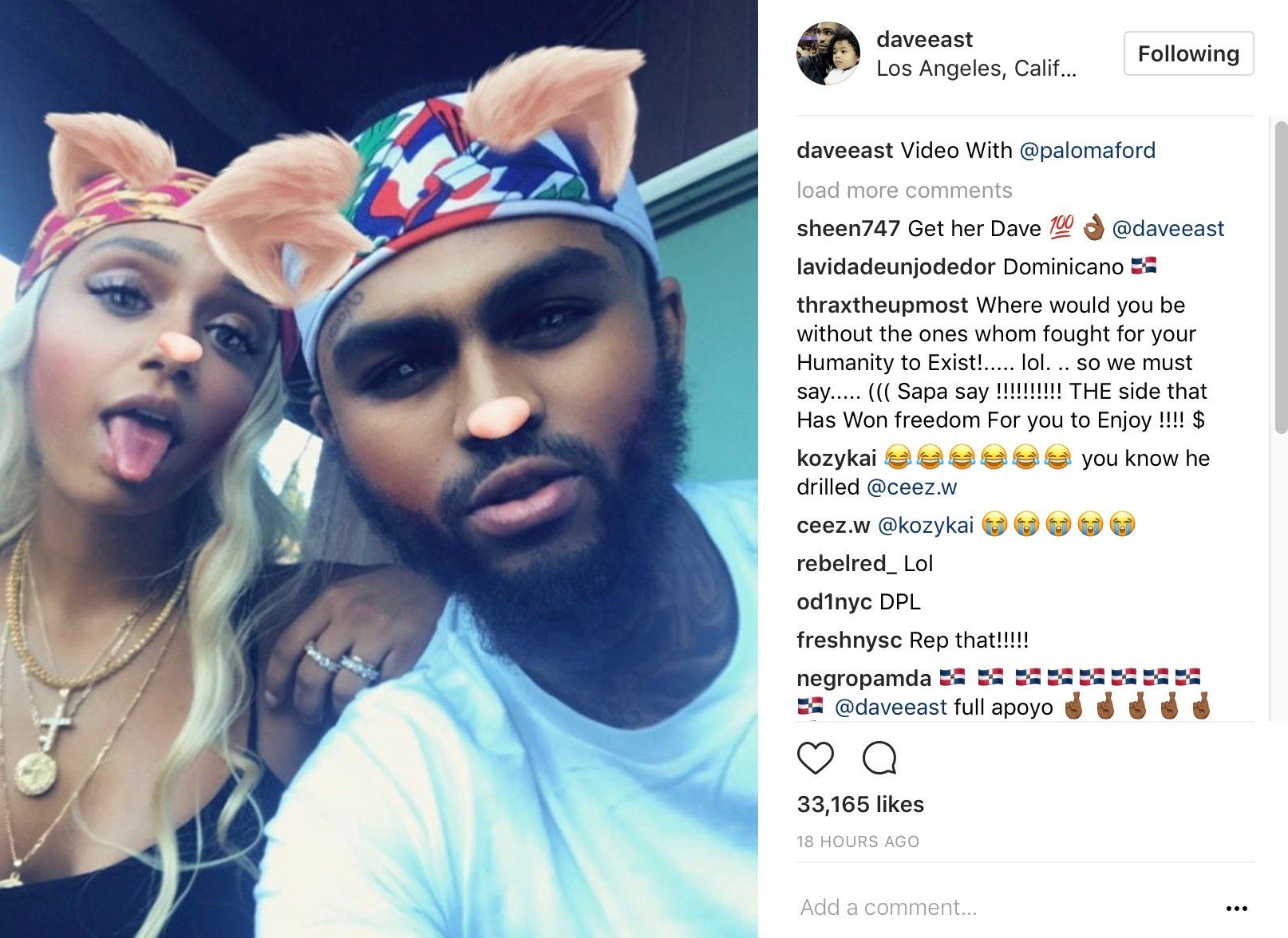 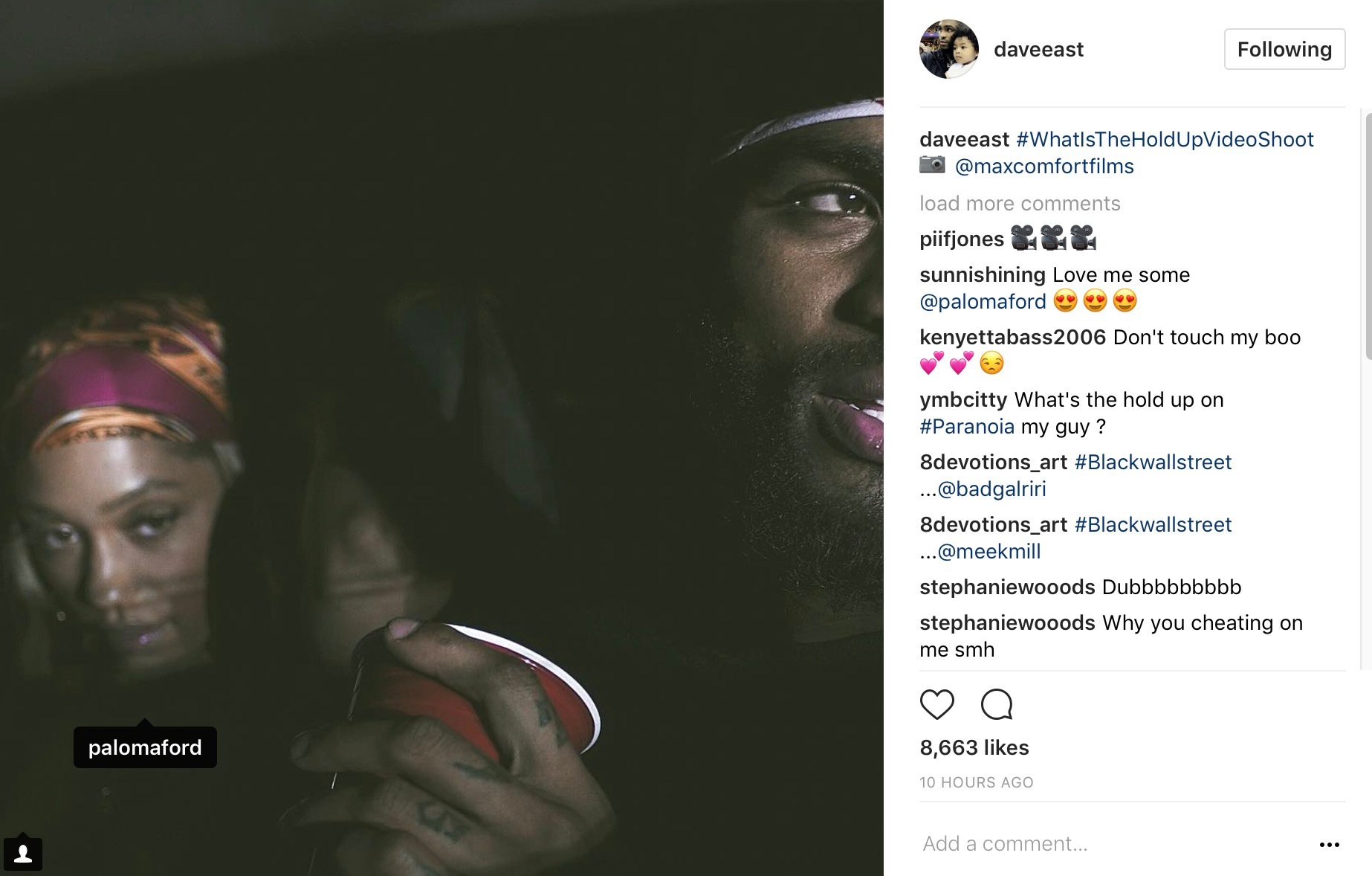 Back in April, Amber Rose rubbed elbows with Ford at the annual Coachella music festival. 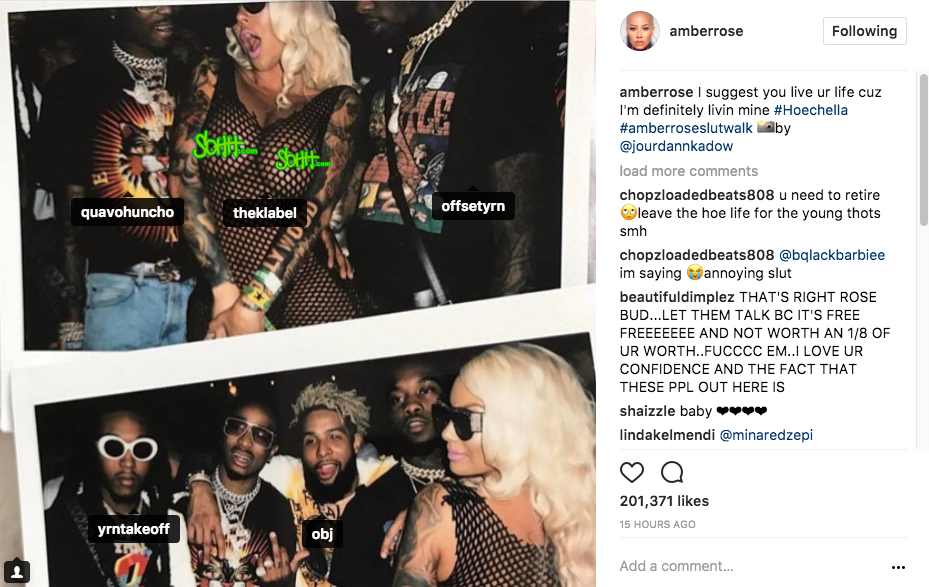 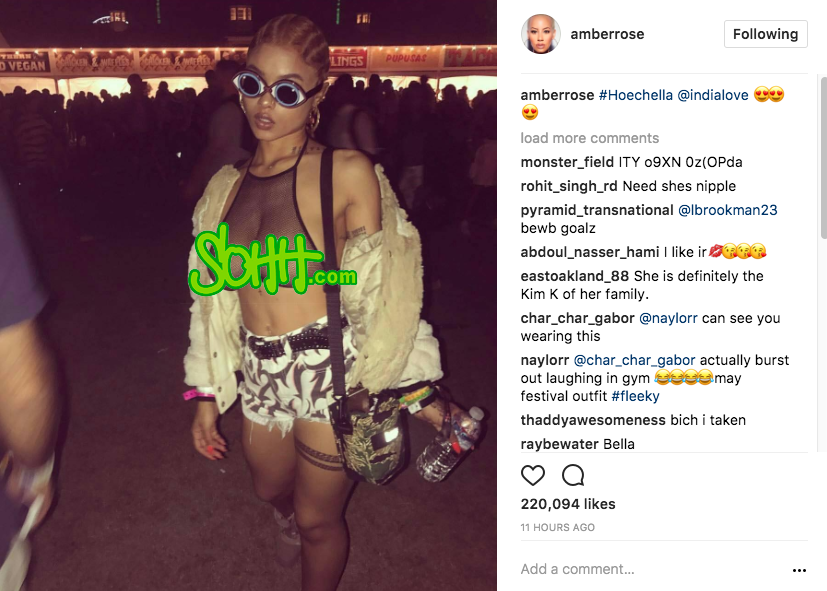 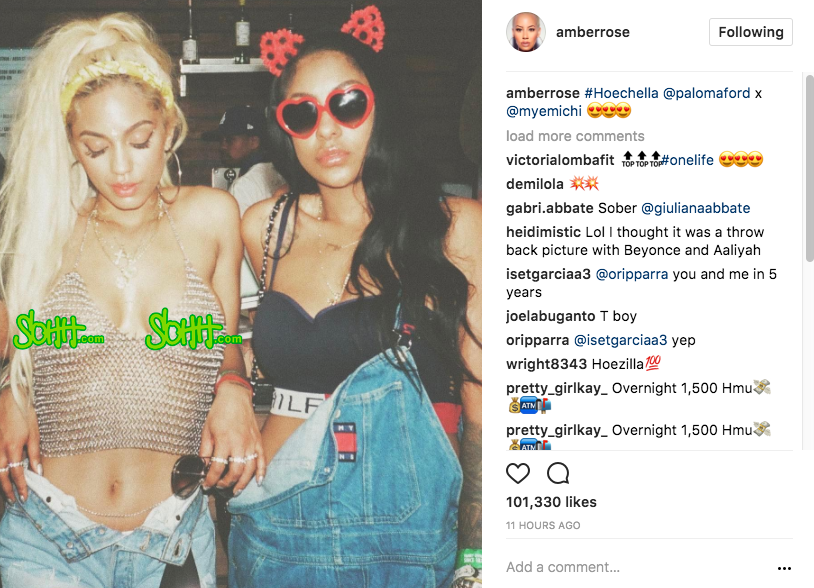 Earlier this year, Paloma split up with her NBA boyfriend Nick Young.

Sources close to the two tell us there was no cheating or secret baby mamas (like the Iggy Azalea situation) … this time, the two just grew apart. We’re told Nick and Paloma are still cool and are gonna do the whole “friends” thing. He even has a cameo in her upcoming music video … and we’re told she plans on keeping him in it. (TMZ)