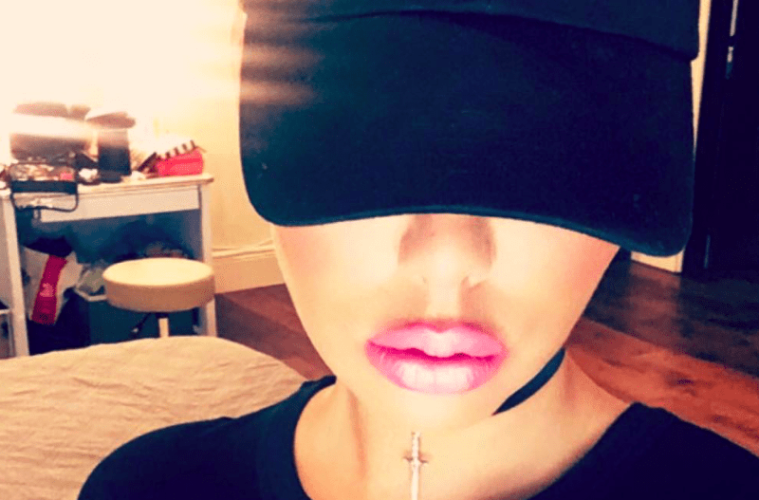 Rose went to Instagram Saturday (January 21) to rally behind the movement. 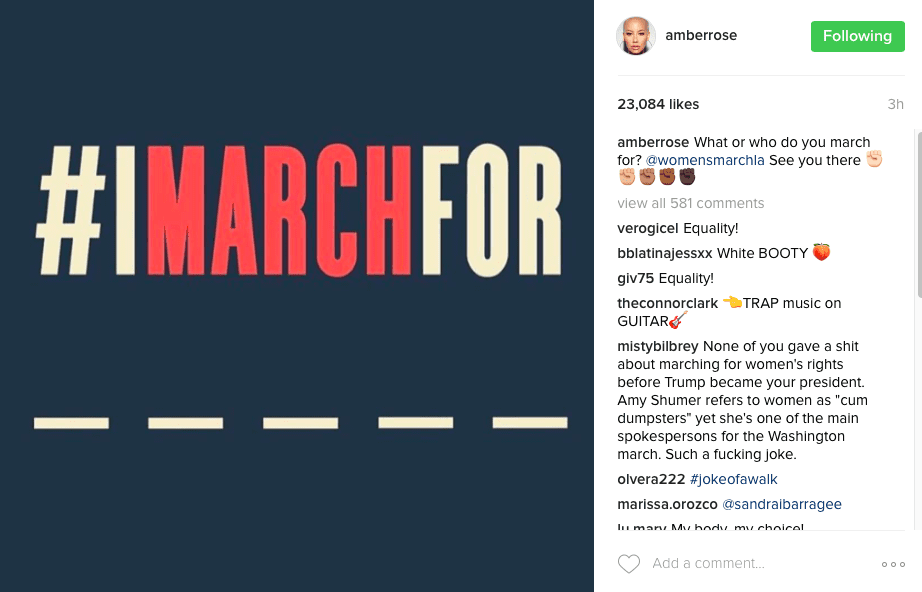 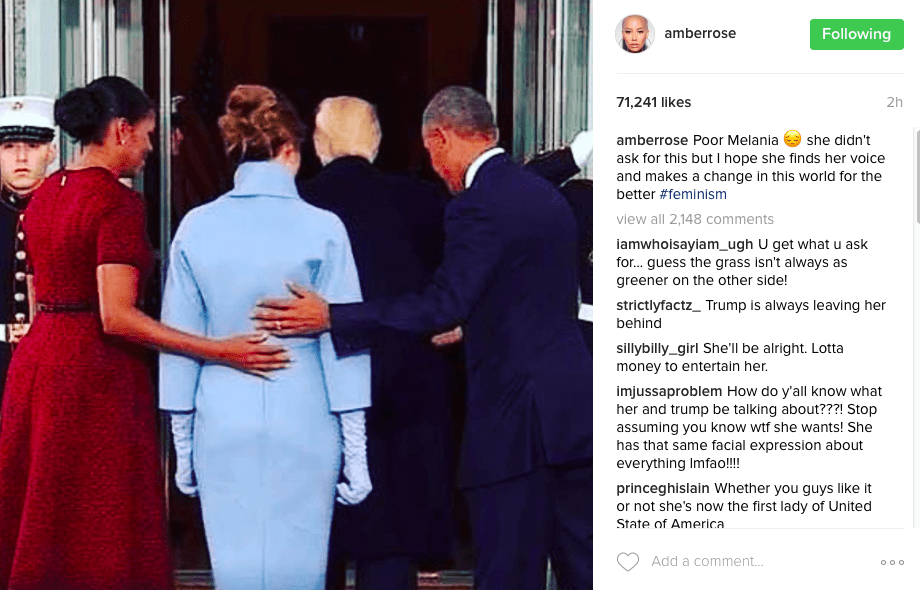 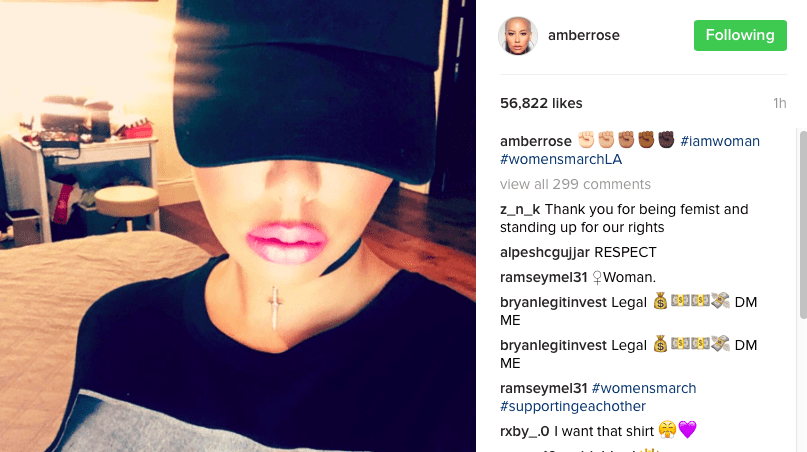 Throughout the nation, millions have come together in protest of Donald Trump.

Millions of women gathered in Washington and cities around the country Saturday to mount a roaring rejoinder to the inauguration of Donald Trump one day earlier. The historic protests of a new president packed cities large and small — from Los Angeles and Boston to Stanley, Idaho and Lander, Wyo. In Chicago, the demonstration was overwhelmed its own size, forcing officials to curtail its planned march. (The Washington Post)

Actress America Ferrera is just one of various high-profile women in attendance at the Washington march.

“It’s been a heartrending time to be both a woman and an immigrant in this country. Our dignity, our character, our rights have all been under attack and a platform of hate and division assumed power yesterday,” she said. “But the president is not America. His cabinet is not America. Congress is not America. We are America! And we are here to stay.” (New York Times) 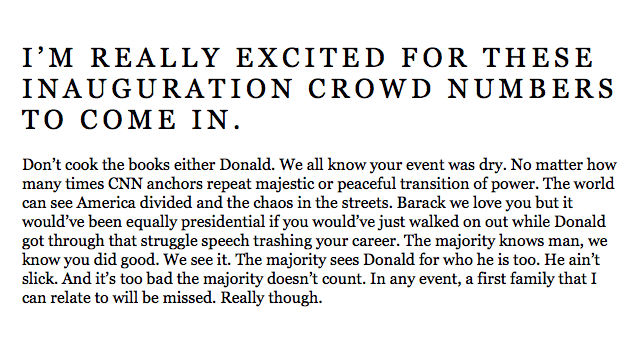