Vixen Amber Rose has stepped forward to simmer down the attention she sparked by hinting at a sexual encounter with ex-husband Wiz Khalifa this month. 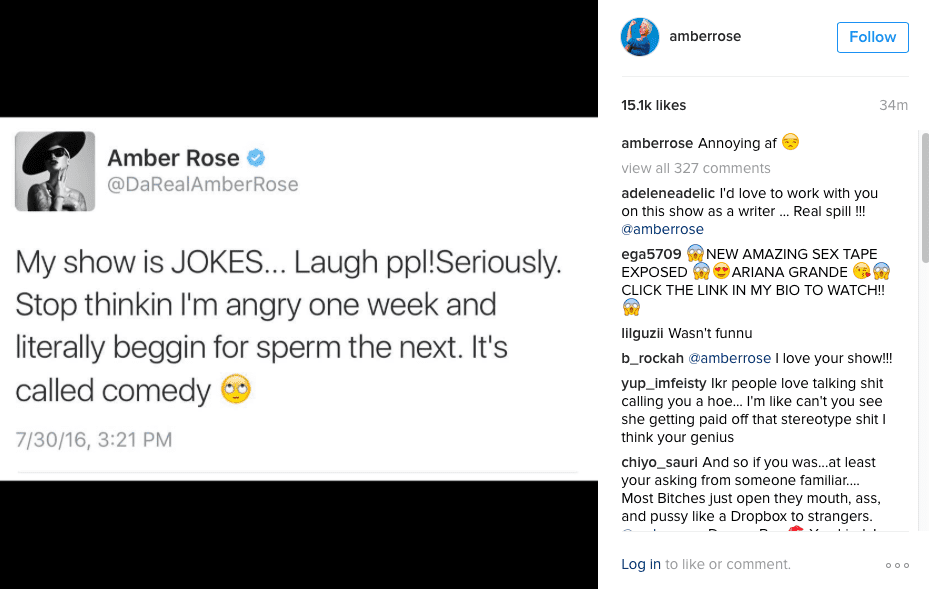 During her “The Amber Rose Show” Friday (July 29) broadcast, Rose revealed she wanted another baby with Wiz.

Earlier this week, rap veteran Snoop Dogg posted up an Instagram pic of Rose and Khalifa together. 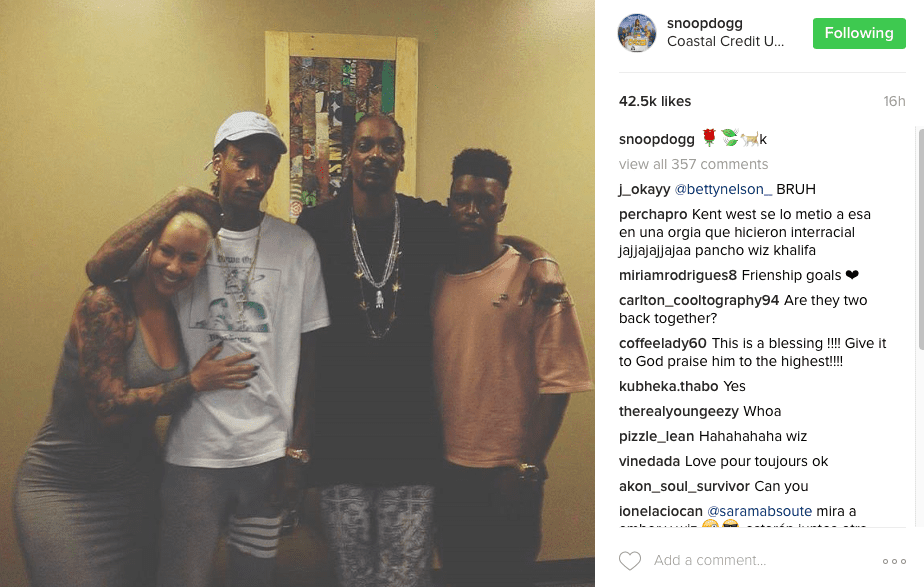 In June, Wiz predicted he would eventually get married again.

“I feel like I’ll probably get married again when I’m in my ’50s. I was sad after [the marriage] ended, but I wasn’t depressed; I’ve never really been depressed in my life. I was sad because we were going through a lot and my son was involved, and that hurt me because my main goal is to raise my son how I want. I’m a control freak, and not being able to control that was weird.” (Playboy)