Amber Rose & Wiz Khalifa Self-Destruct For The World To See

What the….? Amber Rose and Wiz Khalifa went from being the cutest hip-hop couple in the game to being the most shocking breakup story of the year, well, aside from Mariah Carey and Nick Cannon. Amber went from twerking for her man’s number one album last month to filing divorce papers. Without a doubt, they won the week. Here are the Top 10 Instagram Moments of the Week! [Make sure to follow SOHH’s Instagram! IG: sohhdotcom] As the old saying goes? It was all good just a week agoooooooo…. 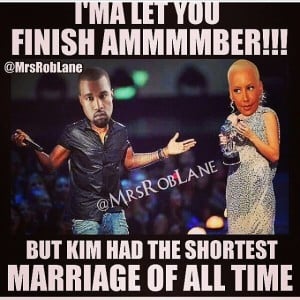 Even Kanye West had to remind y’all his chick’s still badder than Amber Rose. Ouch. No one saw this one coming. 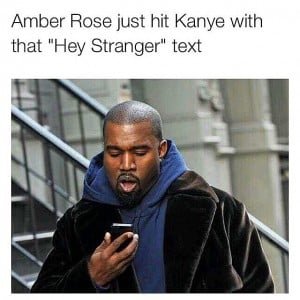 Pic 6: Put The Pieces Together 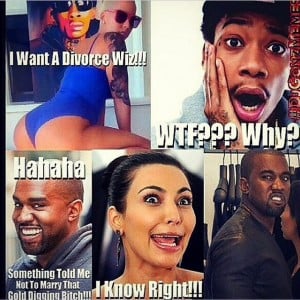 There’s too many pieces to this puzzle.

Pic 7: Back To Square One Let’s be real. Did too much freedom and spotlight make Amber’s appeal diminish? 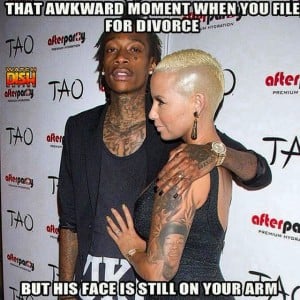 Kids, remember what your parents said about getting tattoos? And now you know… 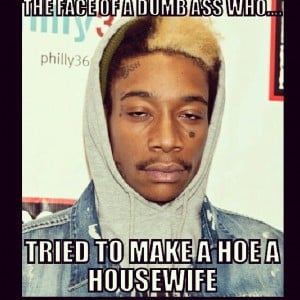 Wiz tried. And Amber’s really showing her colors by coming out with the cheating accusations while Wiz is playing it cool on social media taking pics with dogs. Subliminal messaging? 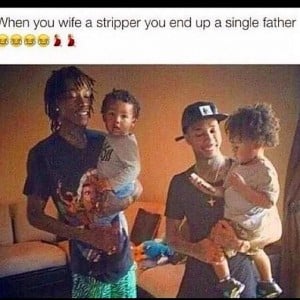 Message of the year.