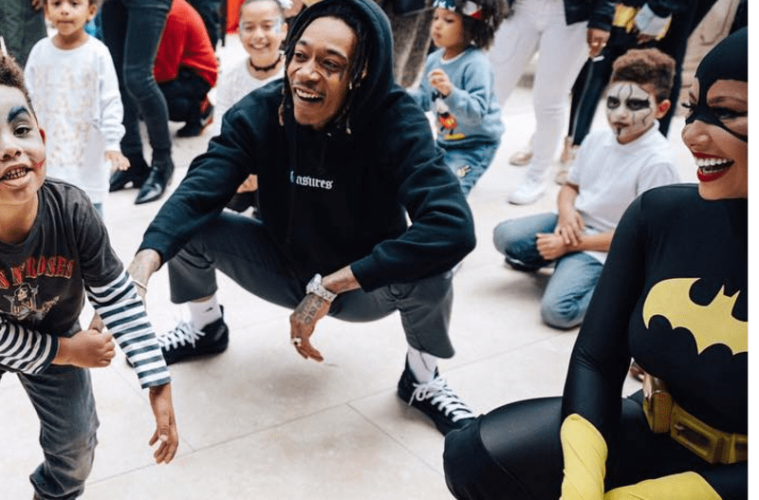 Vixen Amber Rose and Wiz Khalifa have no problem flexing their close-knit relationship. The duo have flooded their Instagram timelines with shots of themselves celebrating their son’s birthday.

Both Wiz and Amber went to Instagram Monday (February 20) with handfuls of b-day pics. 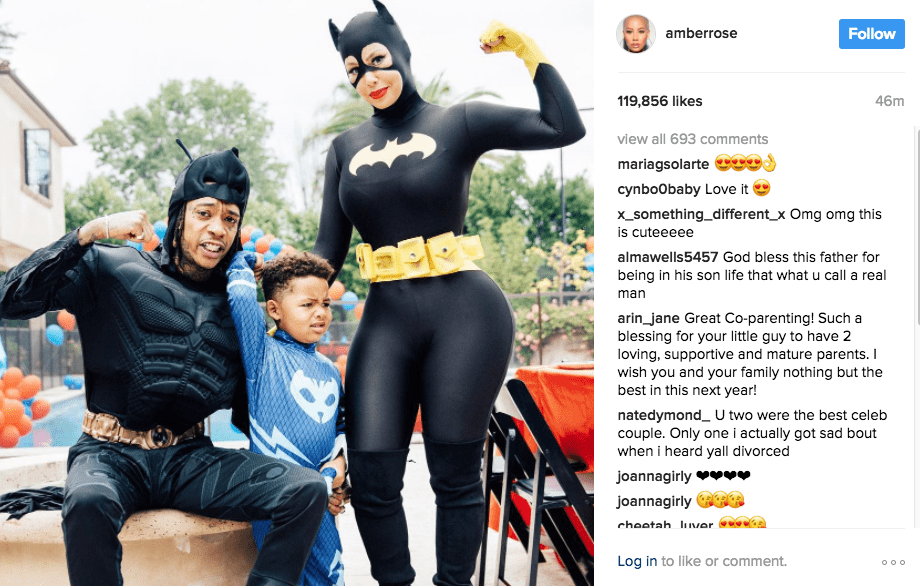 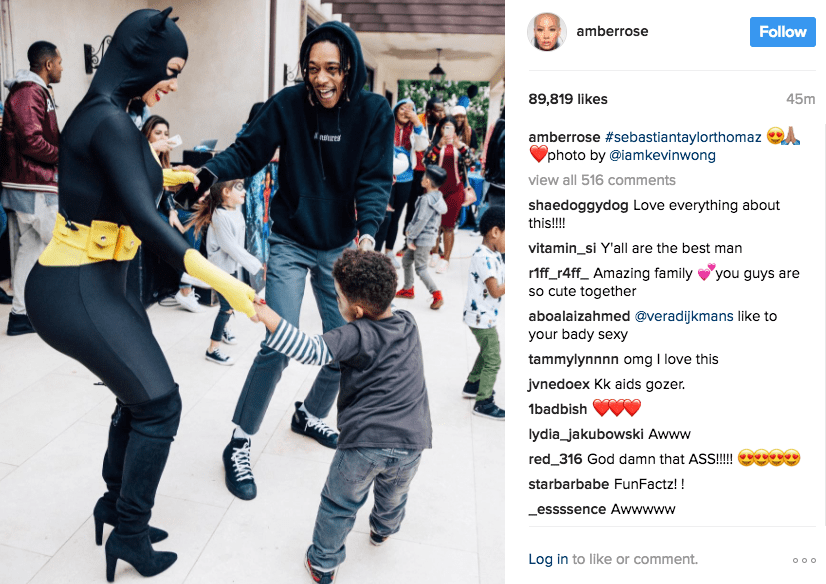 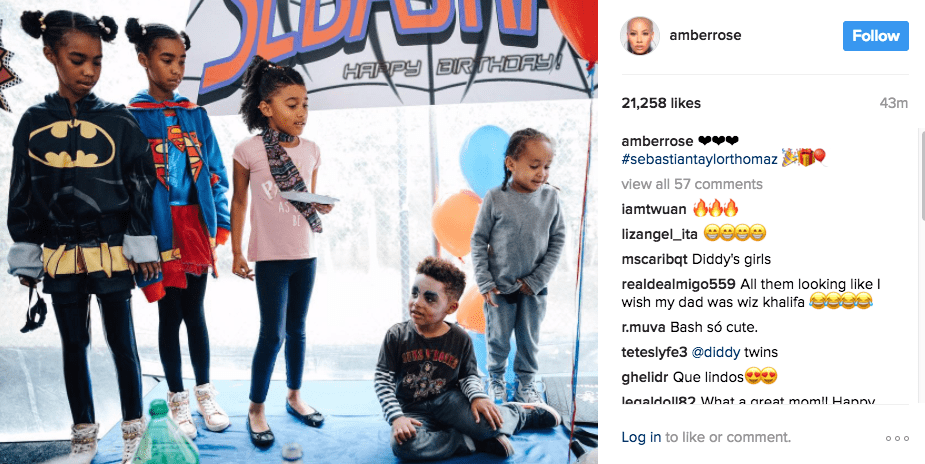 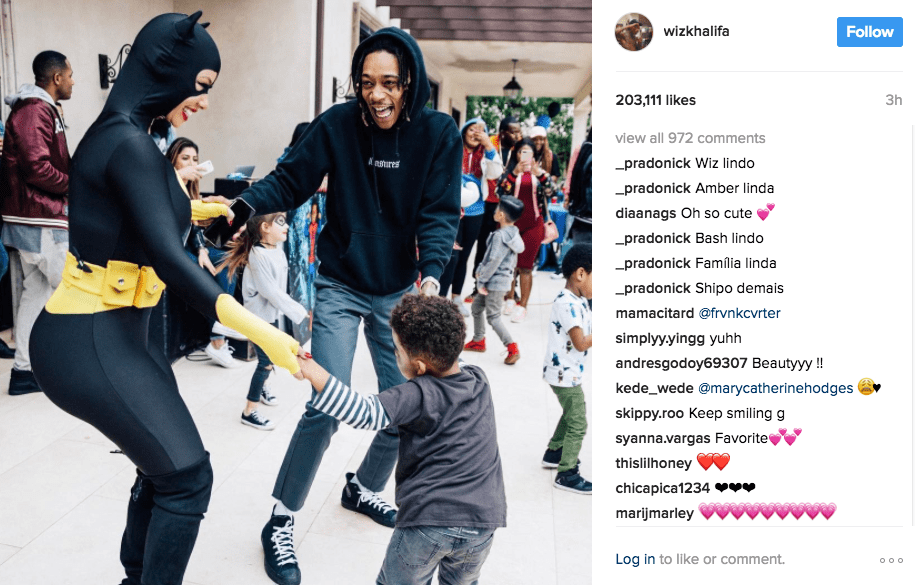 A few hours prior, pics surfaced of Rose and Khalifa together at Sebastian’s party. 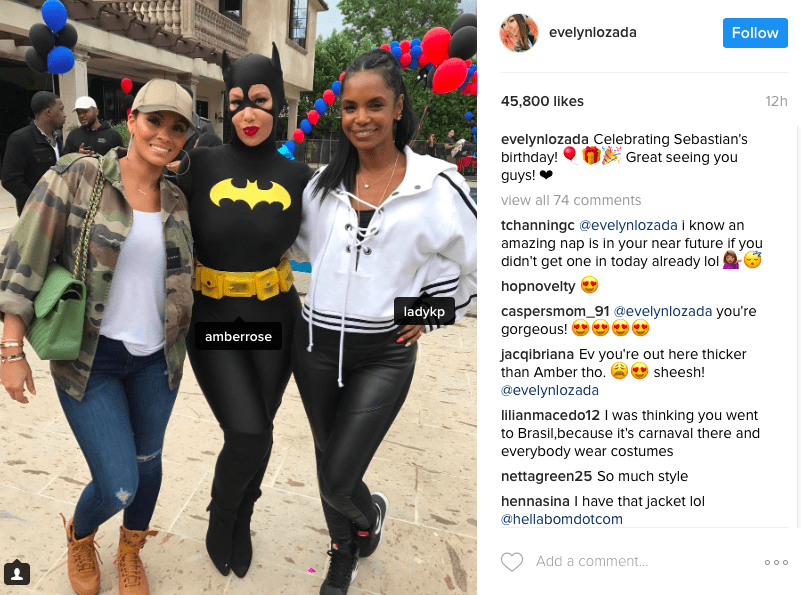 Spider-Man 🕷 clearly had his hands full! Happy birthday Sebastian! Thanks for having Leo 🙏🏻❤@amberrose

Last week, Rose publicly spoke out on recently kissing Khalifa in public and confirmed a split from boyfriend Valentin Chmerkovskiy. 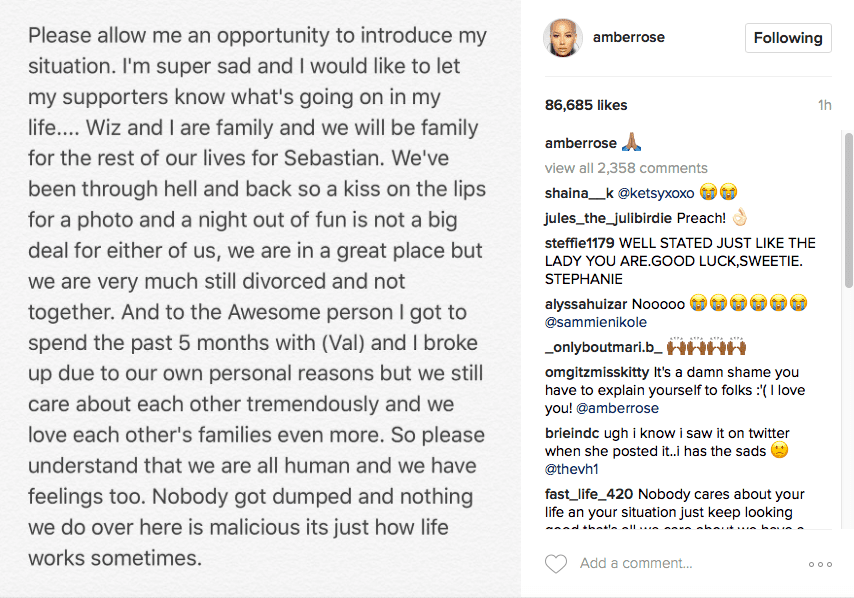 A day prior, Chmerkovskiy announced they had called it quits. 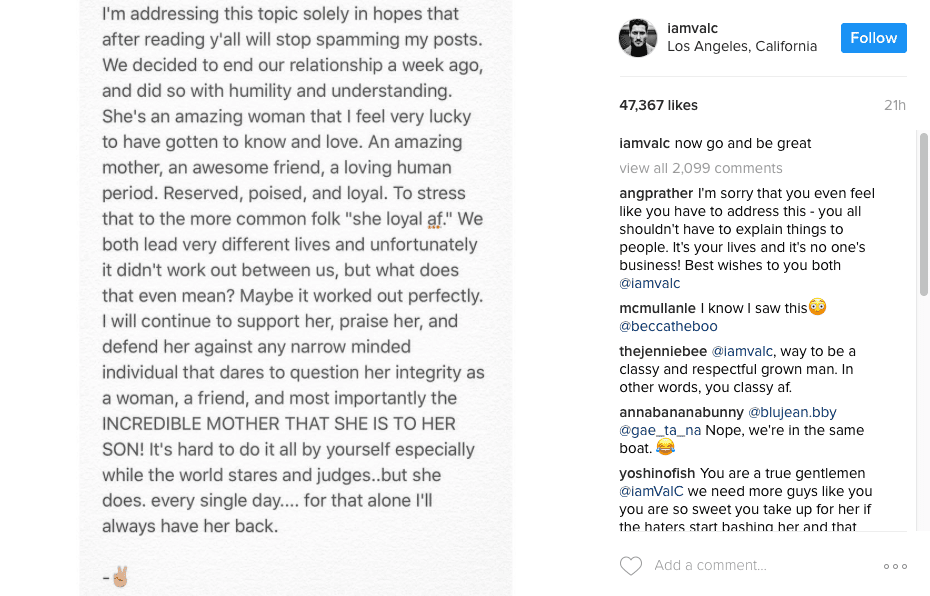