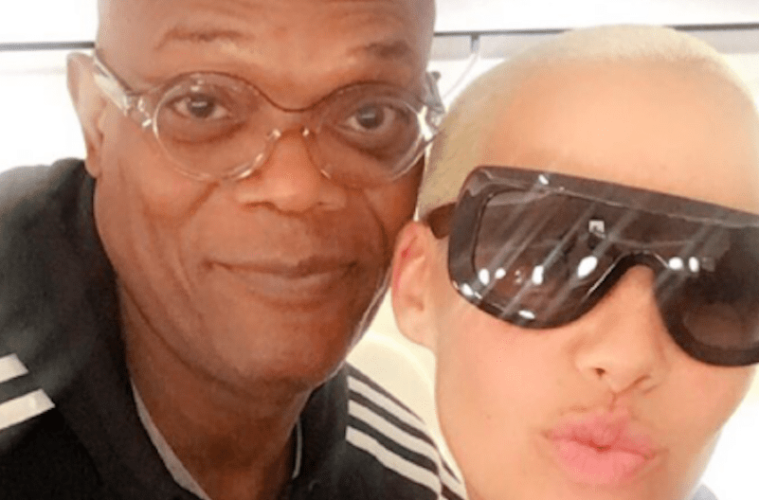 Vixen Amber Rose has just upgraded her status in the entertainment world by hooking up with Hollywood superstar Samuel L. Jackson.

Rose went to Instagram this weekend to show off herself rubbing elbows with the movie star.

Rose’s new VH1 show, called Muva Rose, will debut on VH1 Friday, June 17 at 11 p.m. The show, produced by Dr. Phil’s Stage 29 Productions, is a talk show where Rose will chat up celeb buddies about pop culture, race, parenthood and business. The title of the show is Rose’s self proclaimed nickname and is a take on her Philadelphia accent. (Philly.com)

Buzz about Rose landing a new show surfaced a few weeks ago.

Amber recently confirmed the power move on her Instagram page. 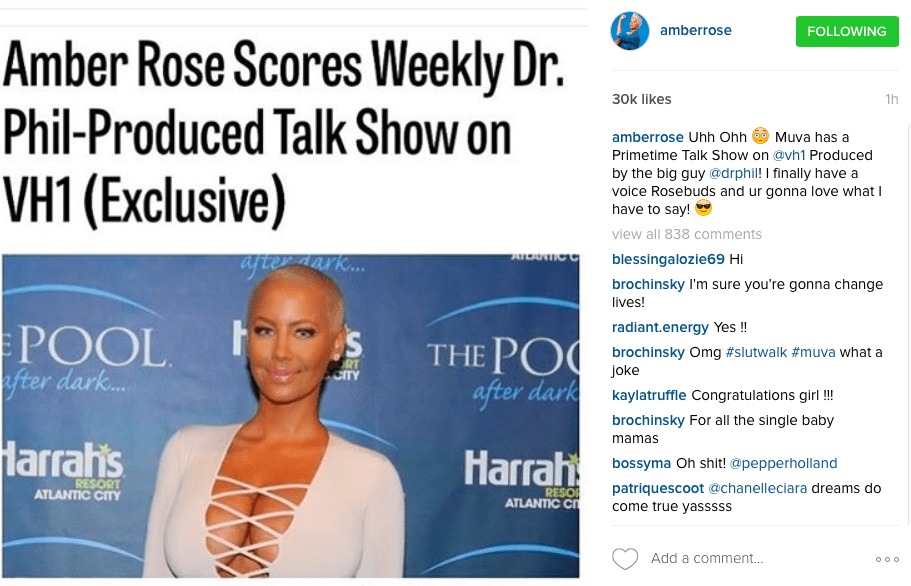