Vixen Amber Rose and Slim Thug aren’t out here for President Donald Trump but won’t let their stance keep them away from Chick-fil-A.

This week, Rose and Thugger went to Instagram with some playful posts about still supporting the chicken restaurant despite its owner’s pro-Trump status. 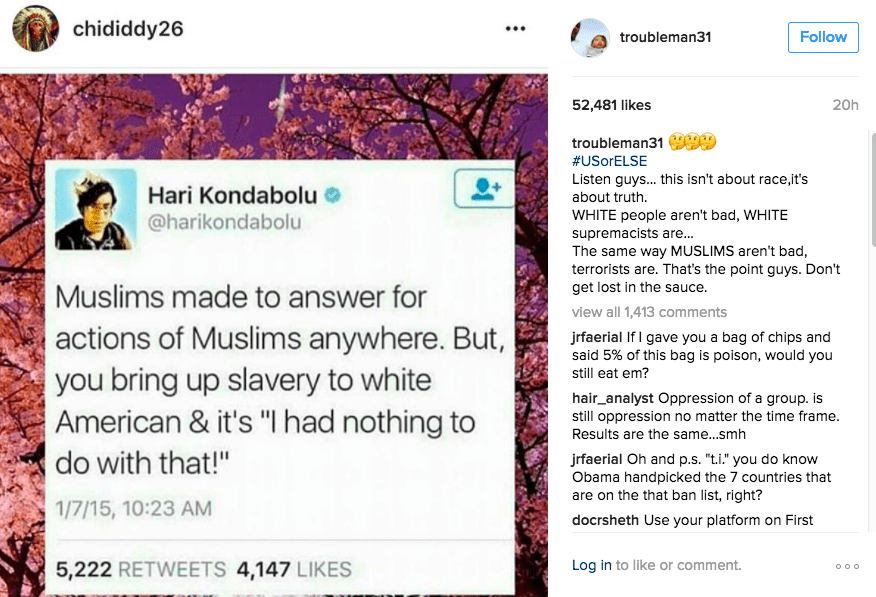 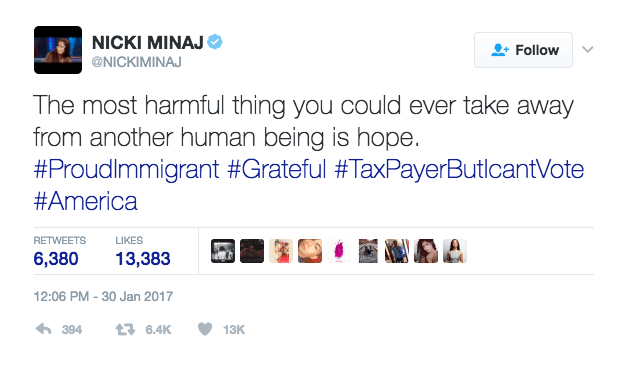 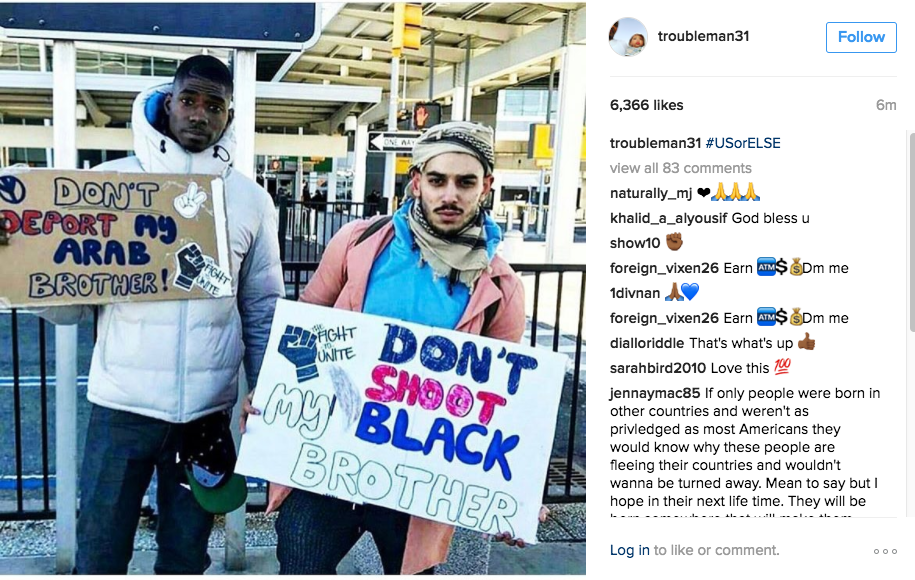 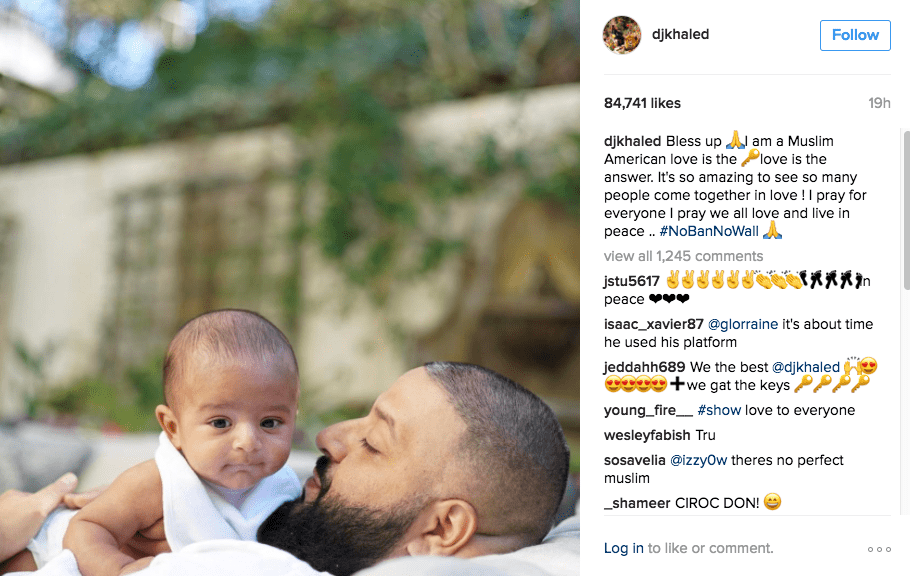 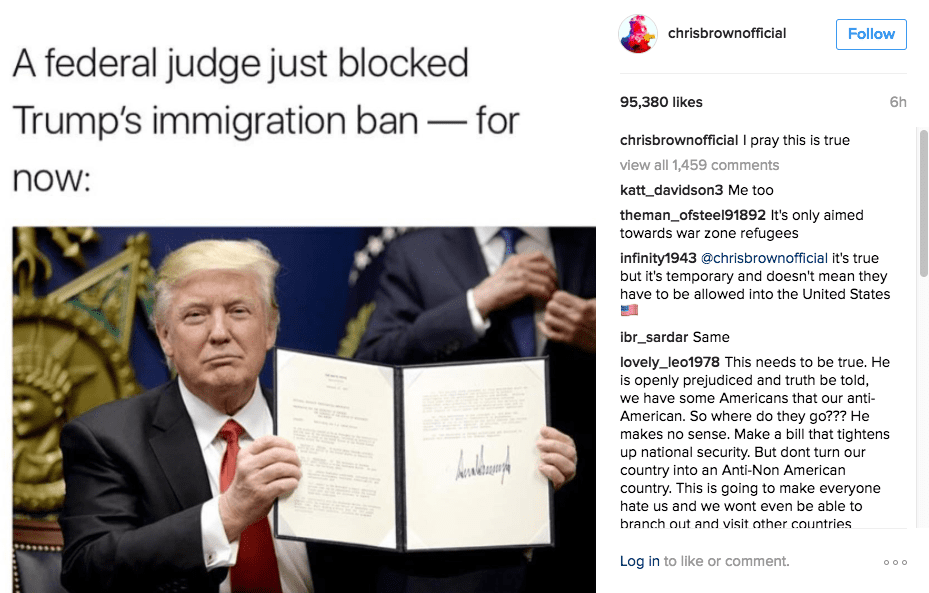 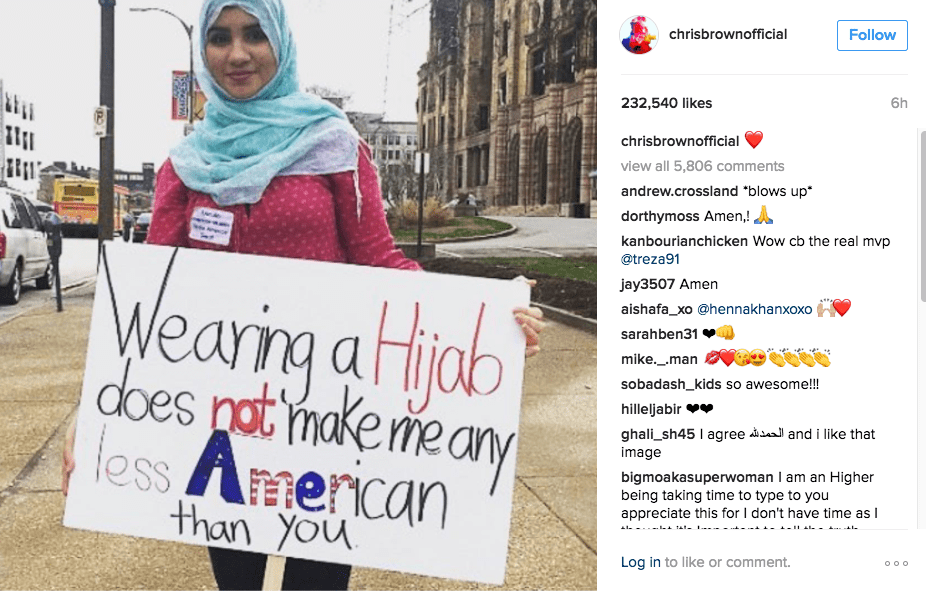 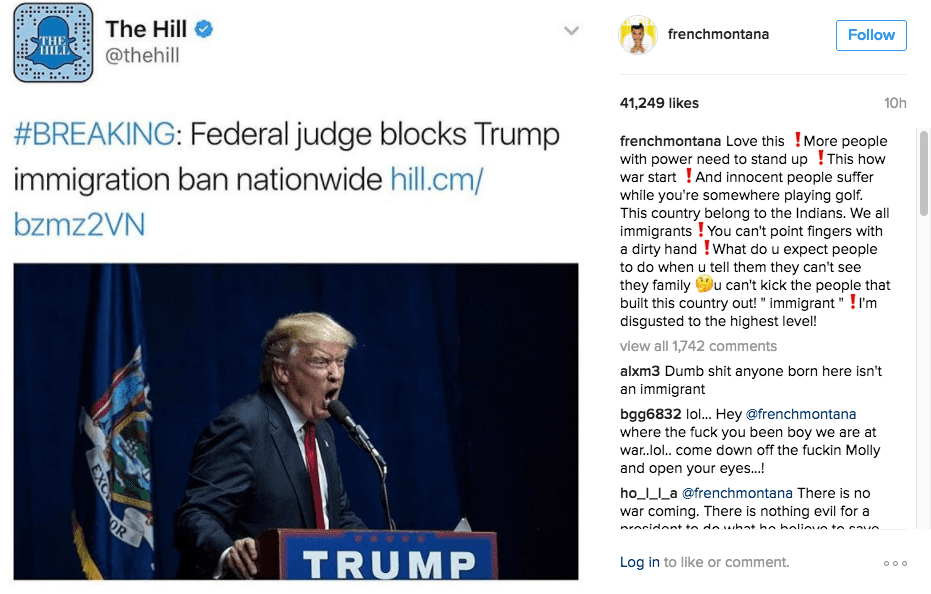 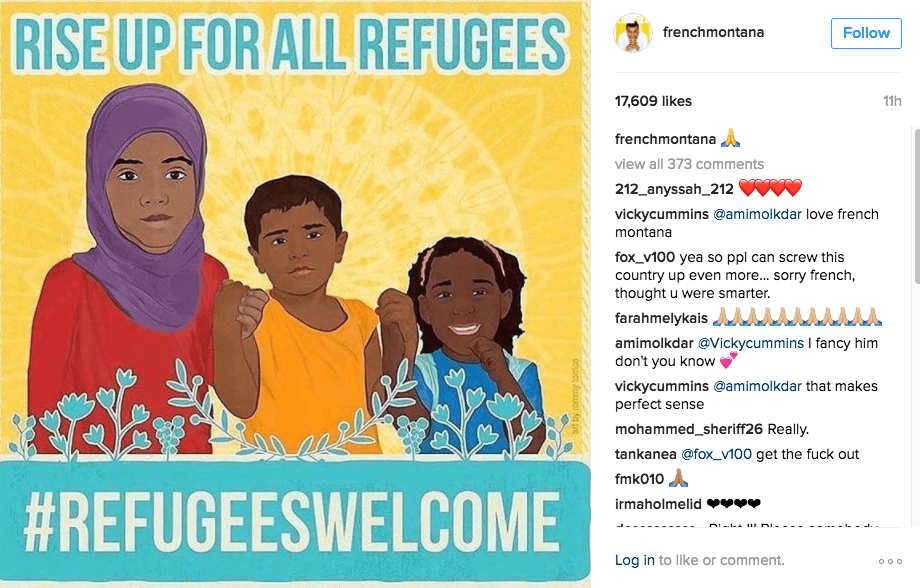 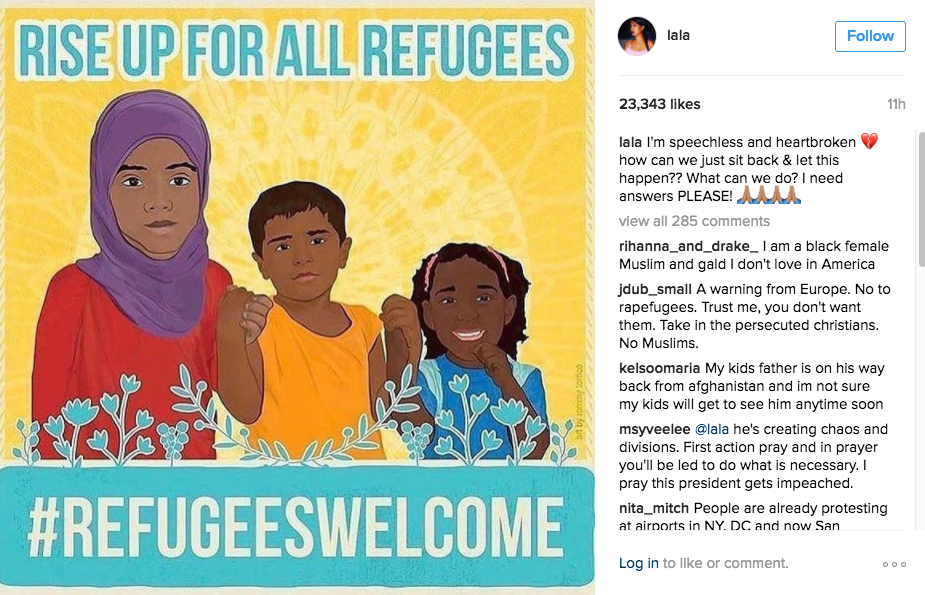 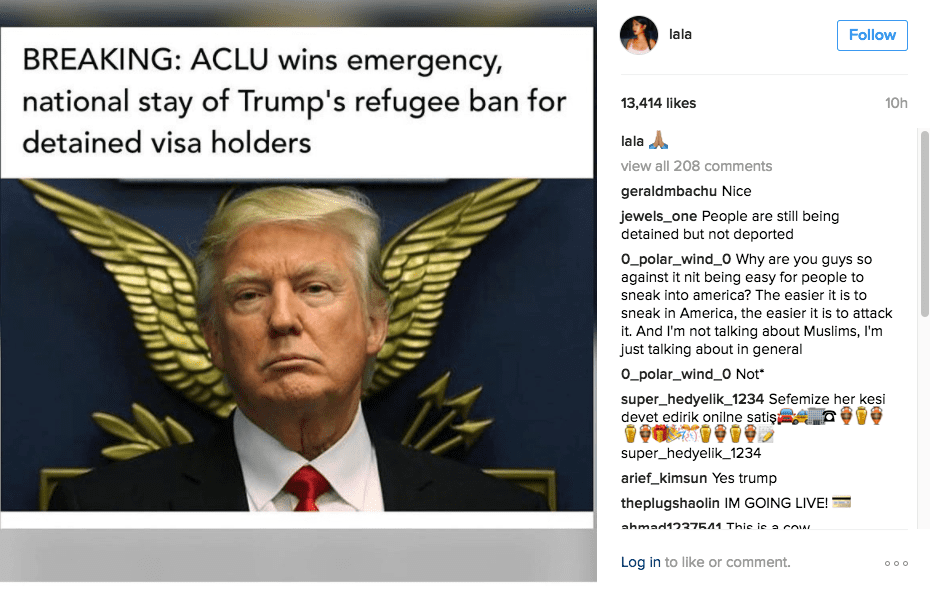 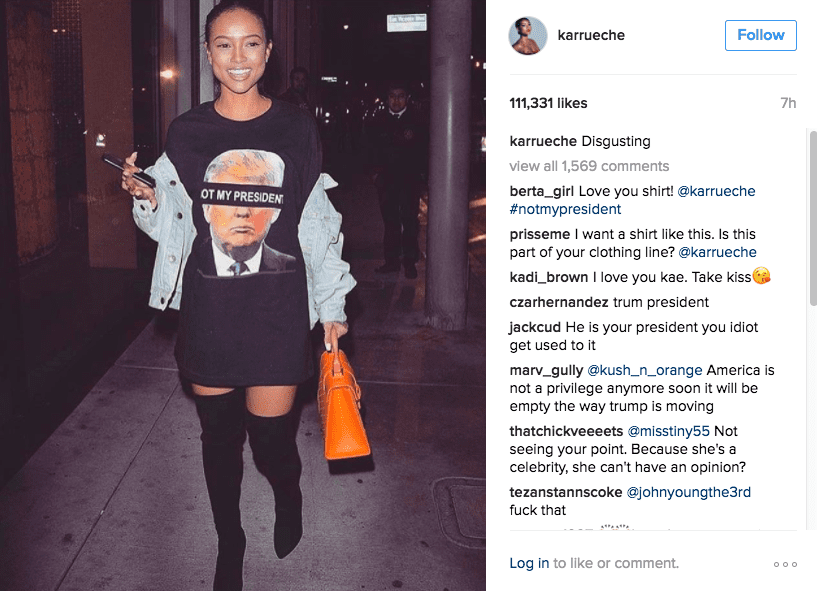