Vixen Amber Rose has finally confirmed landing a spot in the upcoming season of “Dancing With The Stars.” 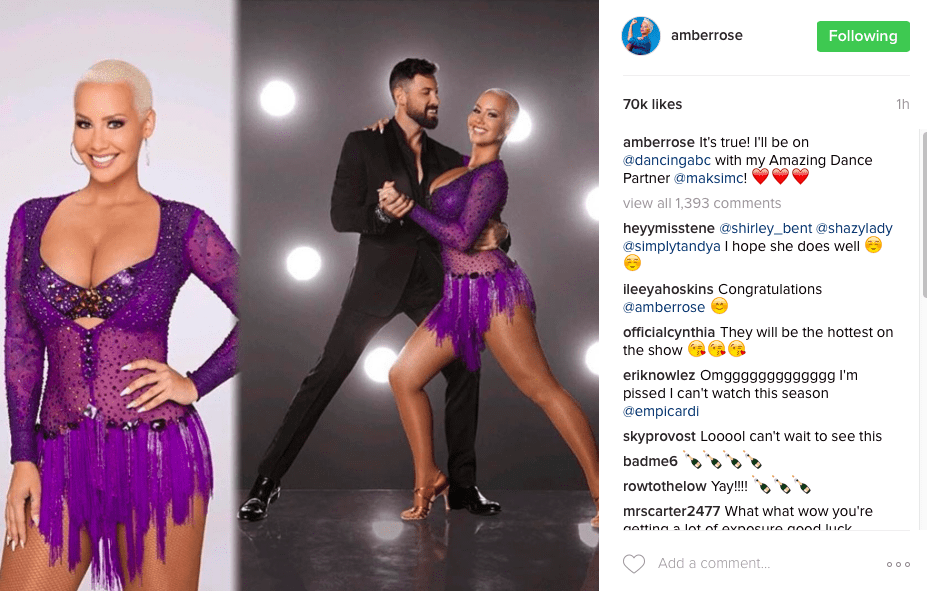 Last week, Amber announced the launch of her very own management company. 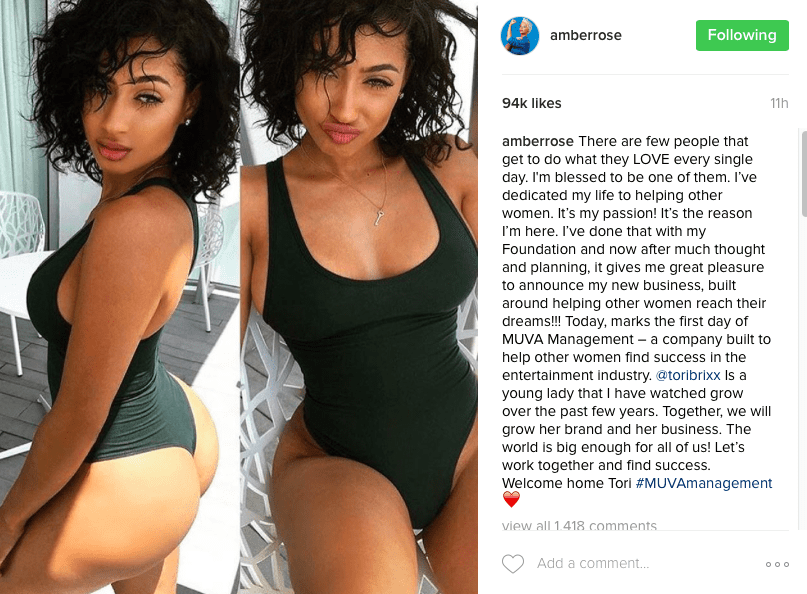 Recently, Amber shocked fans after revealing she had turned down rap star 50 Cent‘s offer to appear on his hit “Power” TV series.