Vixen Amber Rose isn’t about doing her friends dirty. The hip-hop model has revealed how she feels about the idea of dating best friend Blac Chyna‘s baby’s father Tyga.

In a new interview, Rose said her Chyna loyalty does not make Tyga boyfriend material.

“My account was hacked,” Rose said when asked about some anti-Tyga Twitter posts going up on her account last month. “Yes. Oh my God, I would not date him because he’s my best friend’s son’s father. So I would never date Tyga. I really do actually like Tyga. He’s always been nice to me. I don’t have any ill feelings towards him at all. But yeah, he’s Chyna’s baby’s dad. So, that’s kinda off-limits for me.” (“Dom Nati Show”)

Last month, Rose stepped forward to speak out on her social media account getting hacked and taking a shot at Tyga.

Initially, Amber appeared to throw shade at both Tyga and R&B queen Beyoncé.

Recently, Amber addressed a publicized story about having her exes’ music not played at a nightclub venue. 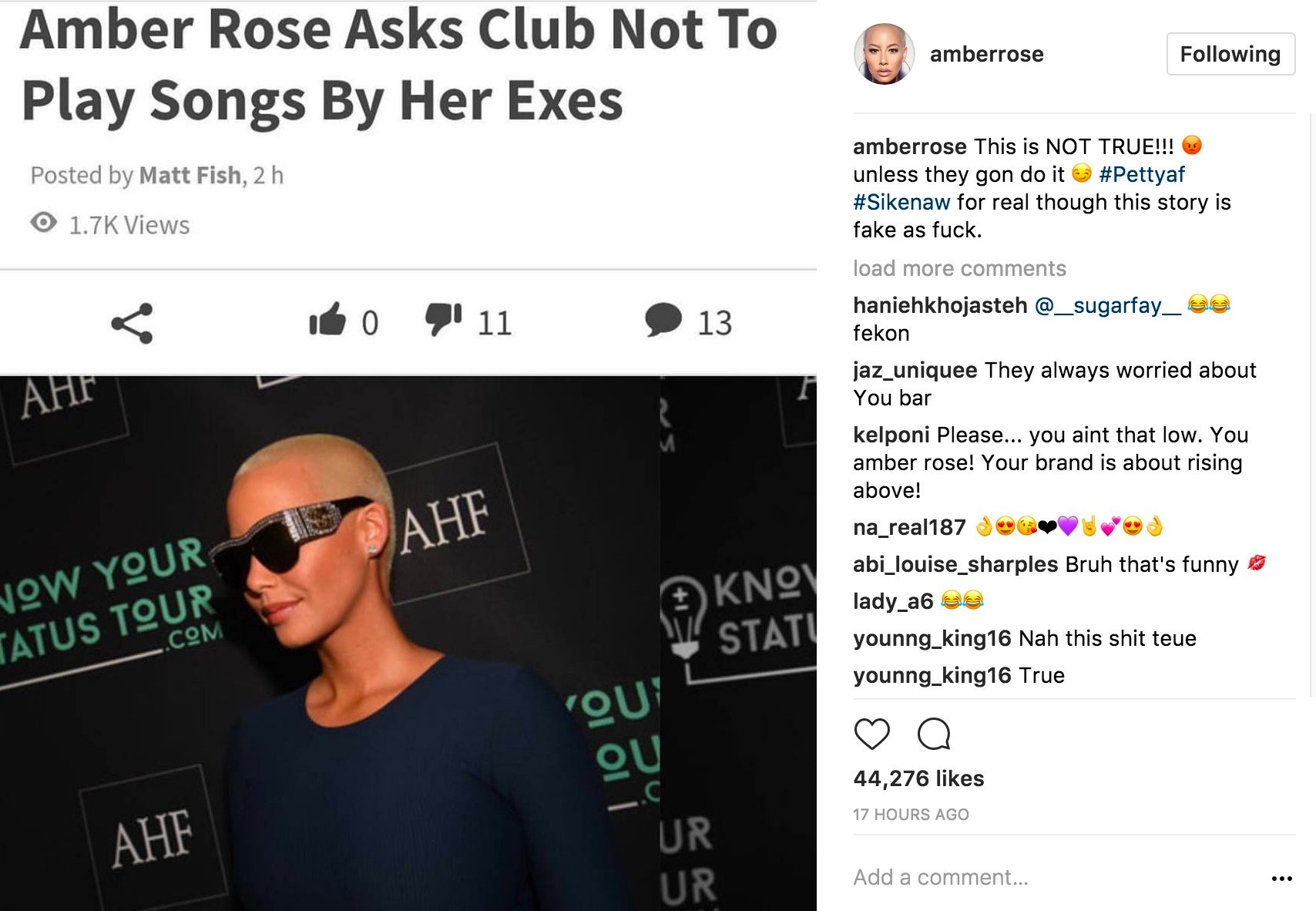 Comments Off on Amber Rose Reveals If She’D Ever Date Blac Chyna’s Ex: “That’s Kinda Off-Limits For Me” [Audio]