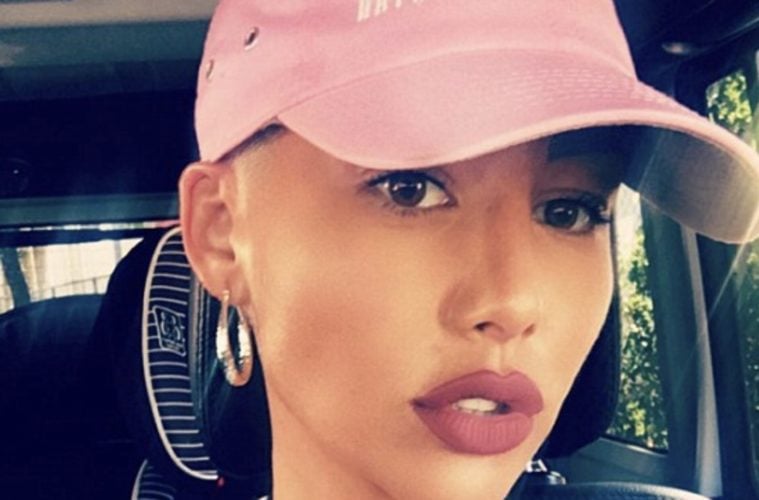 Last month, Amber’s ex-boyfriend 21 Savage denied a report about her cheating on him during their run together.

#21savage says it’s BIG CAP that #amberrose cheated on him with his friend. He says she’d be a whole corpse. Did y’all actually believe this? It’s 21 savage not 21 Simping