Video vixen Amber Rose is getting back to the money after going on a public tirade toward the Kardashian-Jenner family this week.

After a massive onslaught of Twitter disses, Rose announced she had moved on from the feud Monday (February 16) evening. 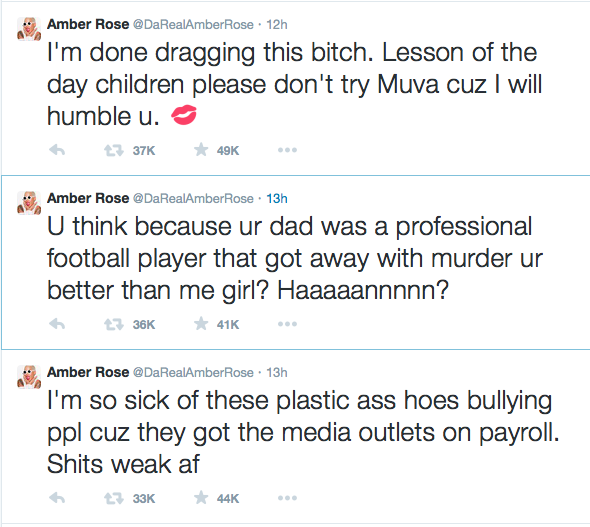 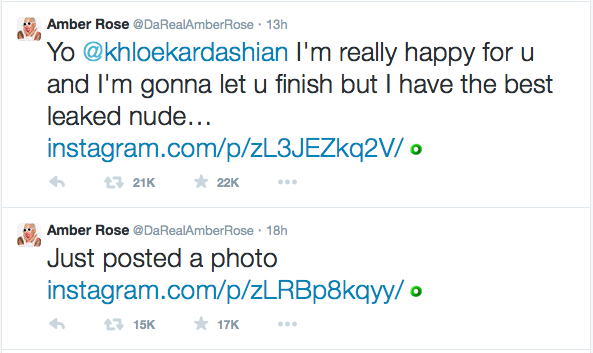 Rose responded to jabs thrown her way from Khloé Kardashian and dragged Kim Kardashian into the heated argument Monday (February 16).

@khloekardashian I'm happy u brought up the fact that I was a stripper at 15…. 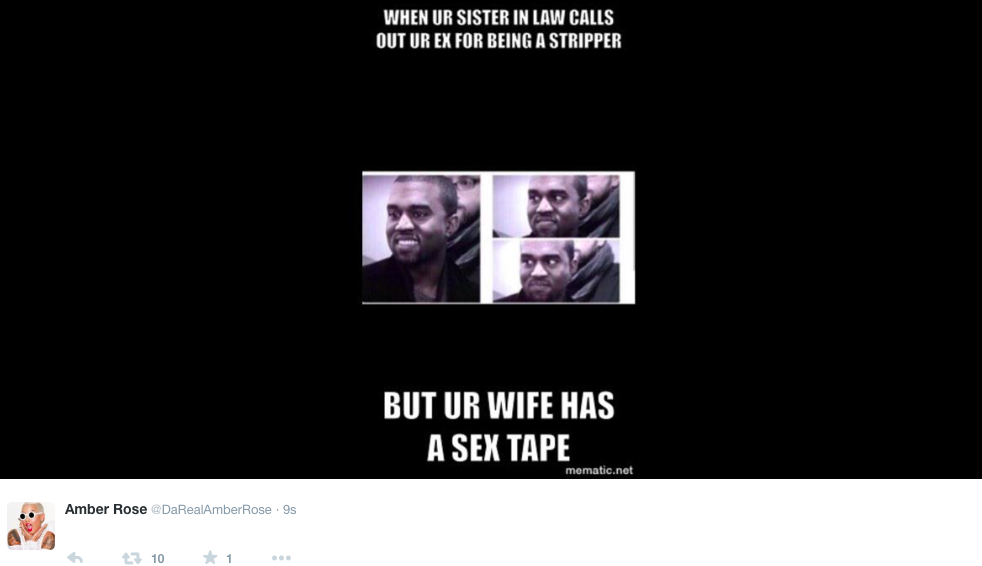 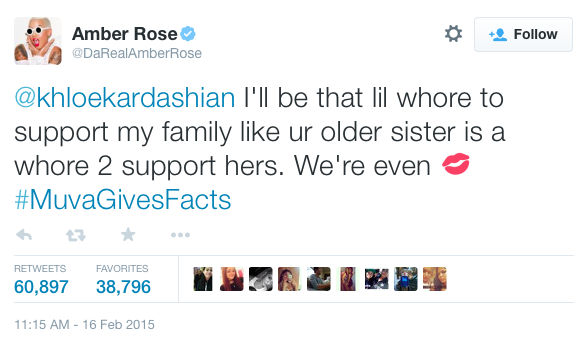 Khloé initially lashed out at Amber for speaking on her family on Twitter Monday (February 16). 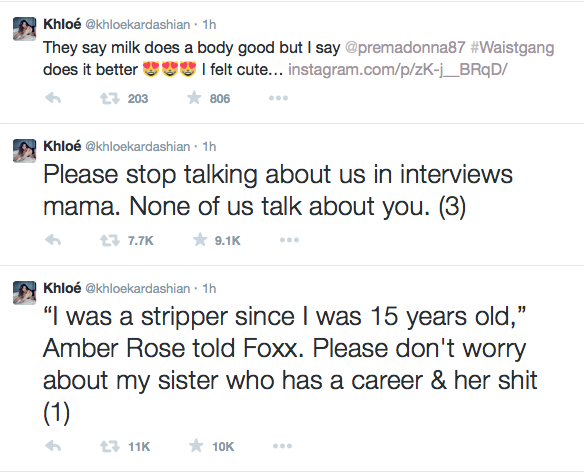 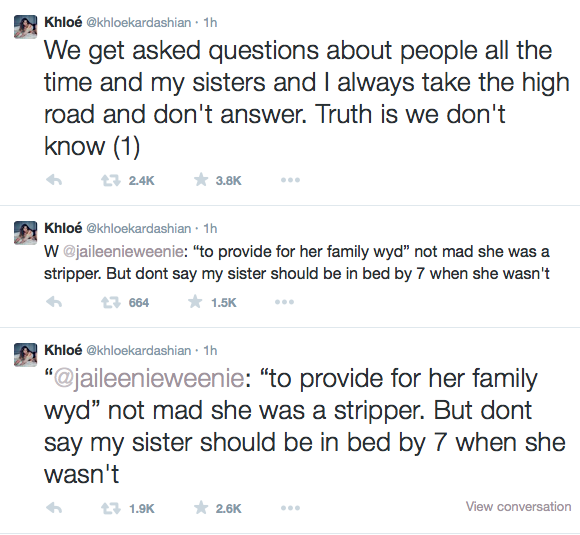 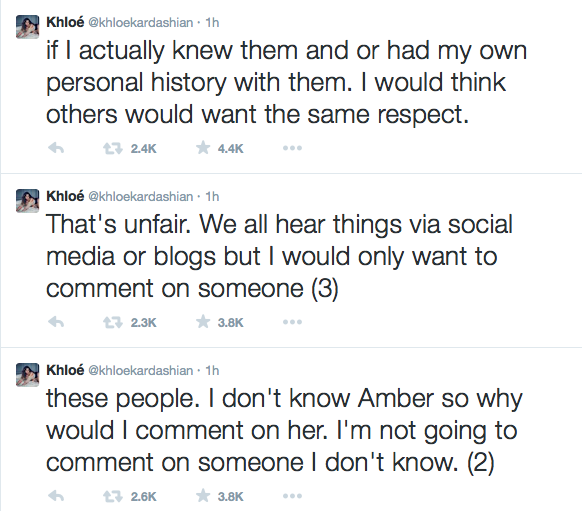