Vixen Amber Rose and Blac Chyna want you to put some respect on their names. The models opened up about their struggles having to deal with the public calling them heartless for their stripper backgrounds.

In a new “Loveline with Amber Rose” podcast, the longtime pals do not hold back on questioning why they’re singled out as opposed to their male counterparts.

“I’ve made that a point in my career a million times that Channing Tatum was a stripper. The Game was a stripper and they’re guys. No one says anything or they’ll say, ‘Yeah, he was a stripper. That’s cool.’ But when it comes to me and Chyna, ‘They’re f*cking h*es. They’re gold diggers. They’re only out for money.’ Basically saying we have no hearts, we don’t fall in love with these people we’re with. I think they’re specifically speaking on the Tygas and the Robs and the Kanyes and the Wiz’s of the world that we have dealt with and we both have been in serious relationships with all four of those guys. We constantly get sh*tted on. They always bring up our stripper past.” (“Loveline with Amber Rose”) 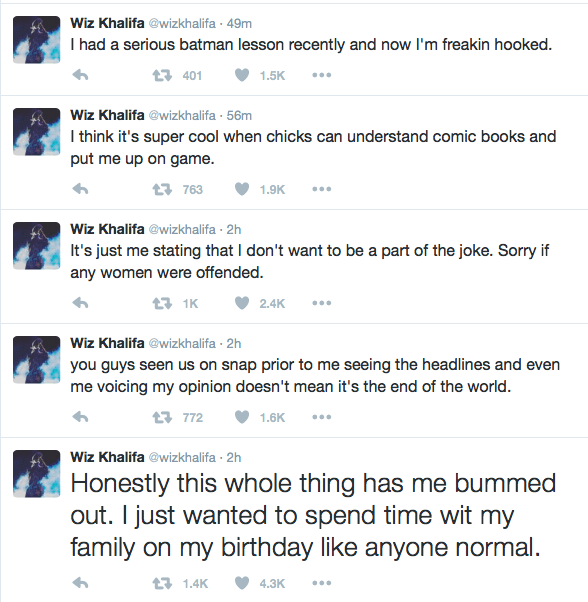 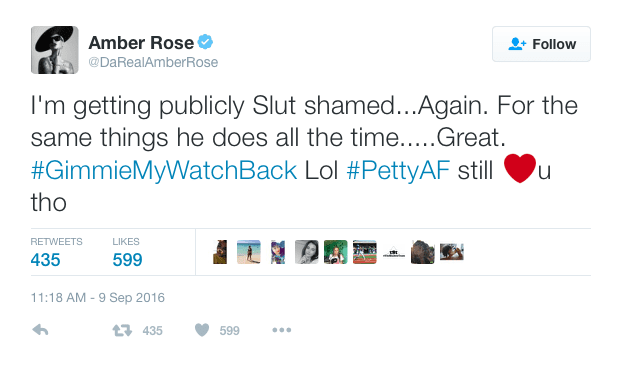 #PressPlay: It was all cool just a few hours ago 🤔🤔 #WizKhalifa #AmberRose (view previous post)