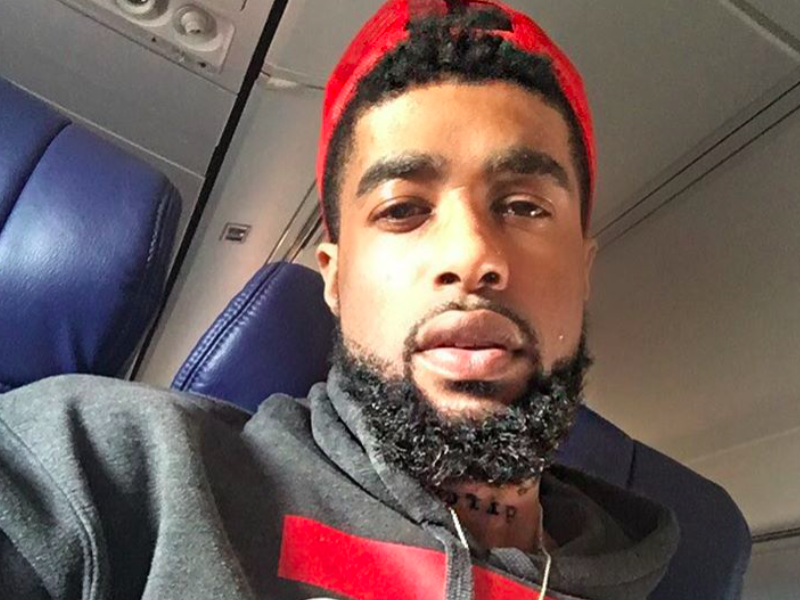 Alv3ster On Working W/ Everyone From Rihanna To Mariah Carey: “Beyoncé Requires Such A Level Of Excellence”

[With a highly-anticipated Love Me Or Leave Me debut album on the verge of dropping, R&B newcomer Alv3ster talks to SOHH about grinding out over 10 years touring as a backup dancer for Beyoncé, Rihanna, Mariah Carey and Tamar Braxton to pursuing his own music dream.]

I’m not religious but I’m heavily spiritual and I really went in and did my job. When I first started dancing professionally, I didn’t have any hip-hop commercial dance experience.

I just knew I couldn’t be the weakest link. So I just watched all the guys that Beyoncé liked and chose, so I was like, “Okay, I gotta emulate them, I gotta look like them.” It was over and over and over again.

I kept getting rehired.

I pretty much worked for 10 years with Beyoncé, Mariah Carey, Rihanna and Tamar Braxton based off my previous work. I was a professional.

I always walked in and did my job. I was observant.

So they saw that and every single time, even the last job I did in 2014, I wasn’t one of the original people doing the job, which is crazy.

I guess they had people rehearsing and they called like, “Hey, Beyoncé wants you to do the VMAs with her. I was like, “Of course.”

To be honest, I don’t think I got super duper comfortable in my career until probably about 10 years in. That’s why I could let go and just go on stage.

I think the confidence comes in when you’re like, “Okay, I must be pretty good at this because I keep on getting rebooked. The universe still has me doing this and I’m not struggling.”

I’ve had ups and downs but I could dig it.

I’ve had a long relationship with Mariah Carey too. I worked with her back in 2005 up through 2015.