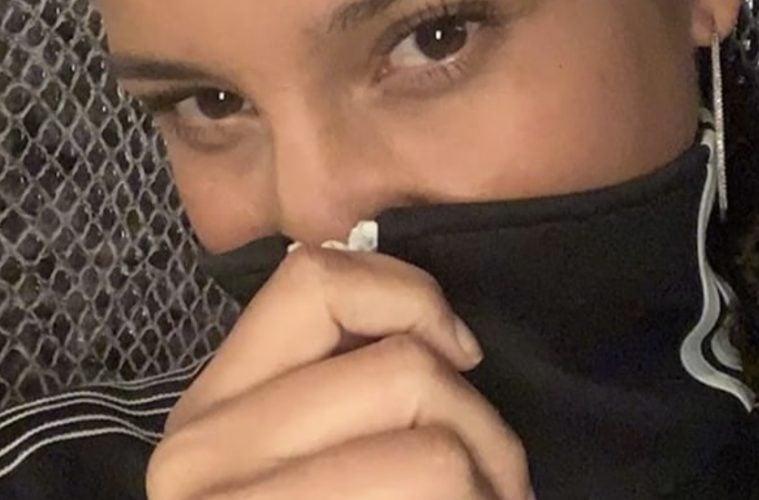 R&B singer Alicia Keys experienced a rude realization after letting her Twitter fingers get the best of her. The veteran crooner has deleted an XXXTentacion-inspired tweet after allegedly catching major social media backlash.

In a now-deleted tweet, the singer posted a video of her and her son Egypt playing the piano and singing X’s song “what are you so afraid of,” with the caption, “Such a vibe!! Big love to the talented @xxxtentacion !! Gone too soon.” The song is from his first posthumous album Skins, which was released in December 2018. However, Keys deleted the tweet after a few hours, amid backlash. Twitter users were responding to her video en masse, and while some commended her, some were really not digging her song selection, given the late rapper’s lengthy record of abuse. (Complex)

Despite the deletion, the tweet’s footage has managed to go viral.

This ain't it Alicia pic.twitter.com/87ojvLwgby

oh man alicia . we believed in you