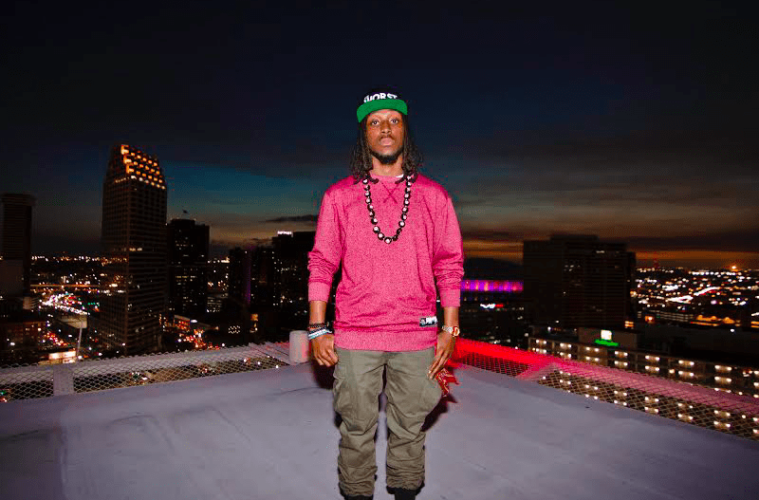 NOLA artist Alfred Banks stars in Volkswagen and Beats By Dre’s hot new commercial. The European car brand has teamed up with Beats by Dre to enhance their new Polo car with a sound system ready to deliver.

The new ad features Banks’ previously released single “Homecoming”. The rising star came onto the scene in 2009 and ever since that first show, Alfred’s tunnel vision and drive has kept him on stage doing what he does best, entertaining his fans with a fresh pair of kicks on and a scarf tied around his mic. We predict big things in Alfred Banks’ future. Check it out below!